Publication in collaboration with Ori.Studio.
Available at Da-in-print.
Bookrelease at Art Book Fair China/ABC Shanghai for which I designed a small pavilion.
Thx at Maxim Cormier & Xuechen Fan for making this possible!

Da-in-print:
"The compilation which follows does not provide a comprehensive overview of the work and practice of Architect/Artist Olivier Goethals. Rather, it is an attempt to transcend the particularities and context of various works in isolation, and to instead demonstrate the cohesive relationships which work to build a coalescing whole. The title of this book, POEM, can thus be interpreted in two ways. The first being, as each copy has been arranged differently, images juxtaposed in a constantly changing order, but inexplicably interlinked combination after combination, the somehow illogical yet constructive system seems itself to act as a poetic manifestation of the narrative born out of Goethals practice in a way which words alone can not properly express. A spatial POEM of image and word.

The second derives from the nature of the word POEM itself. From the Greek “poieses” or “to make”, it seems to fittingly describe both this book, which itself combines various scenes, paintings, drawings, writings to make something which by virtue of newly revealed relationship, did not exist before, and the work, through means which cannot be described as dissimilar.

Each book is comprised of a series of combinations and juxtapositions, and no static order has been applied, as to demonstrate a pre-existing logic which slowly reveals itself in a constantly shifting cycle, where suddenly the intangible takes on physical form, in lines crossing 38 projects, 48 poems, and 132 images." 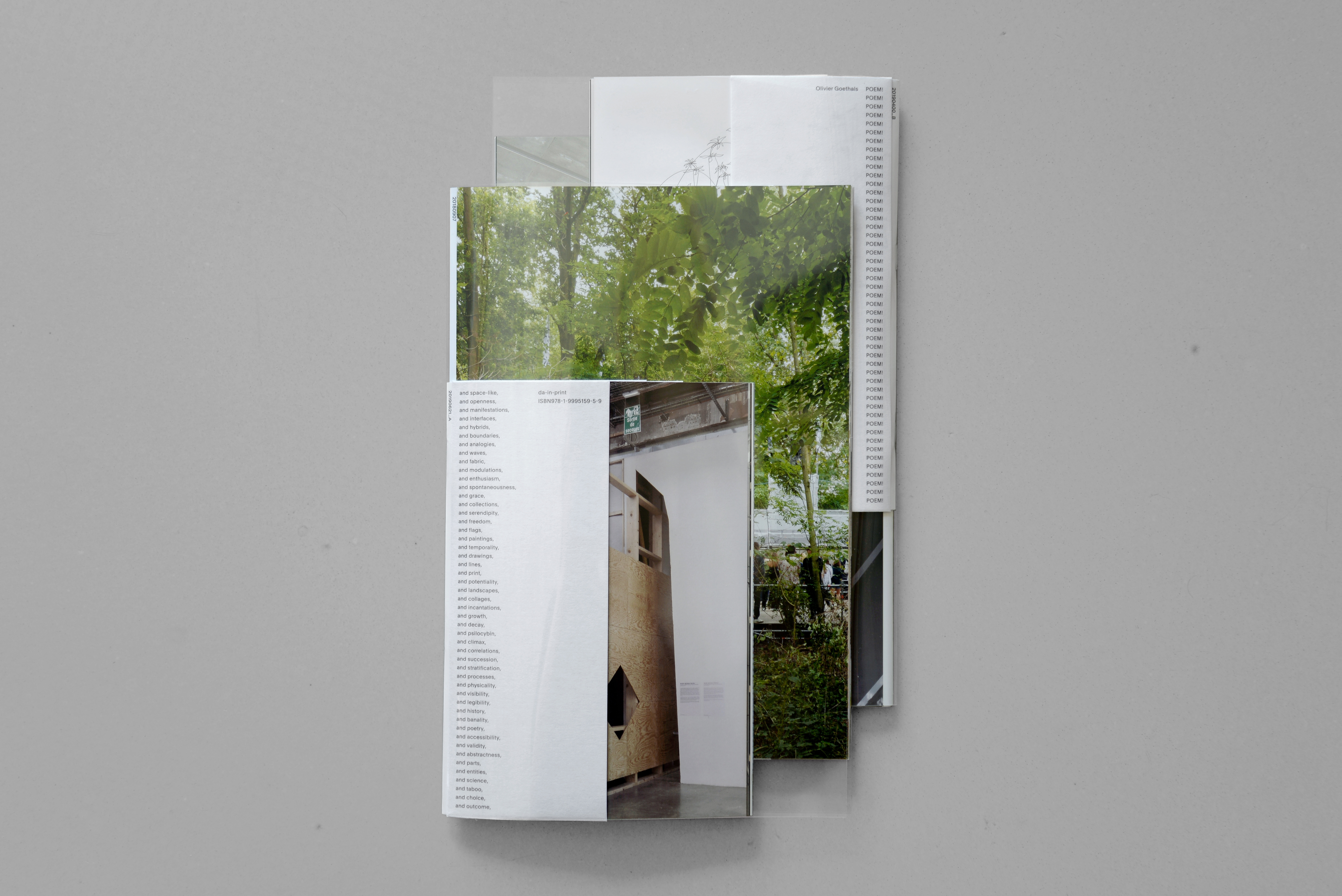 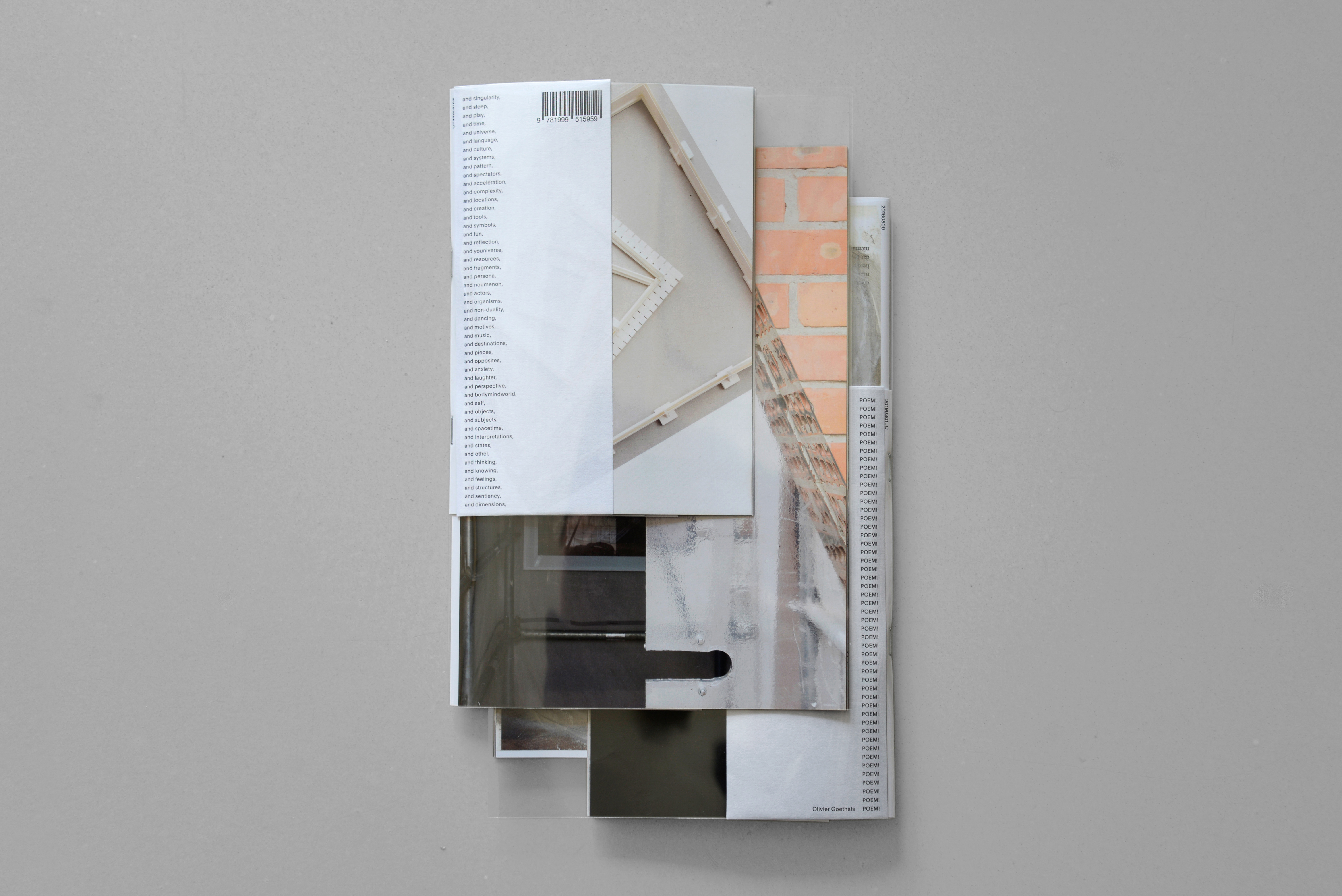 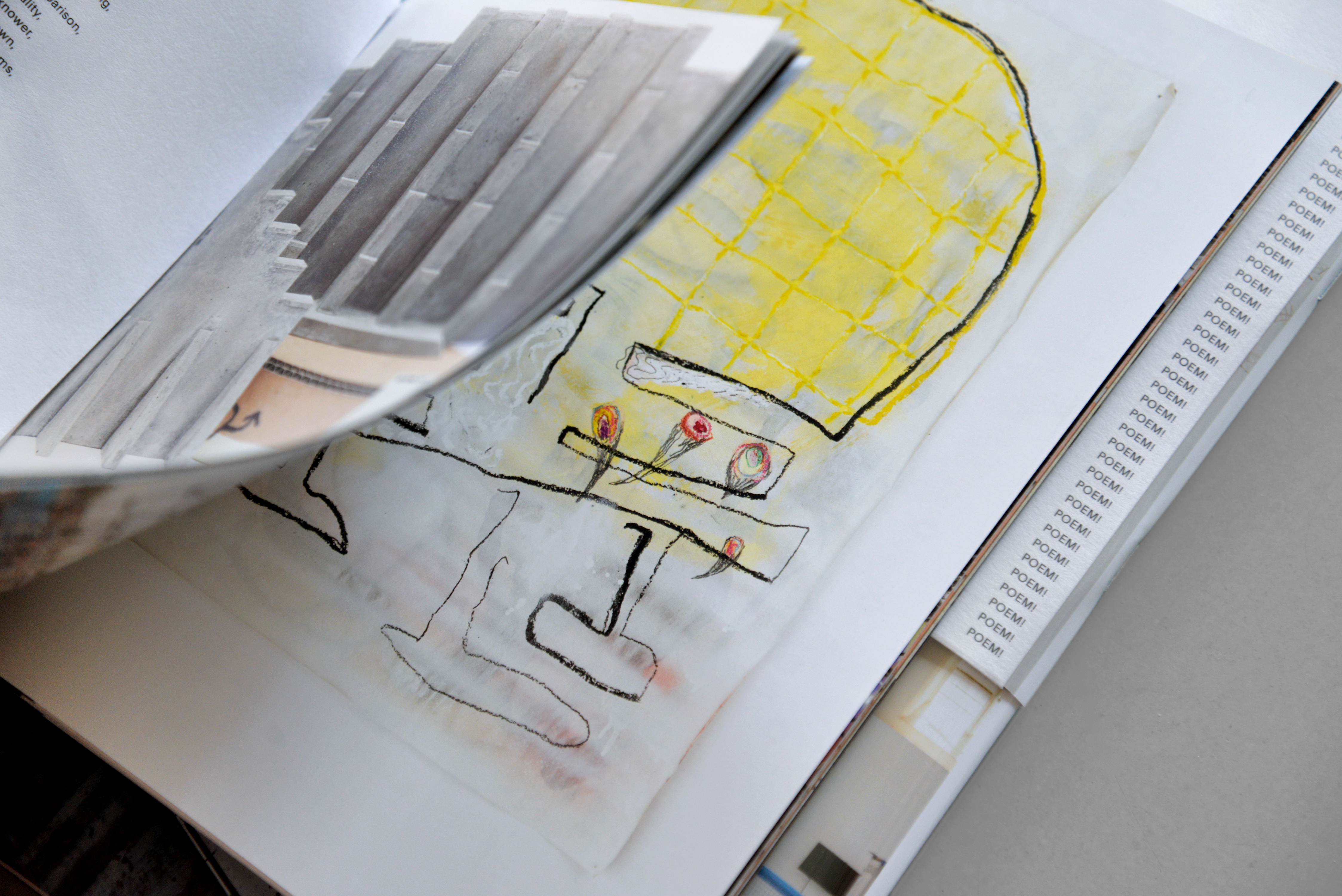 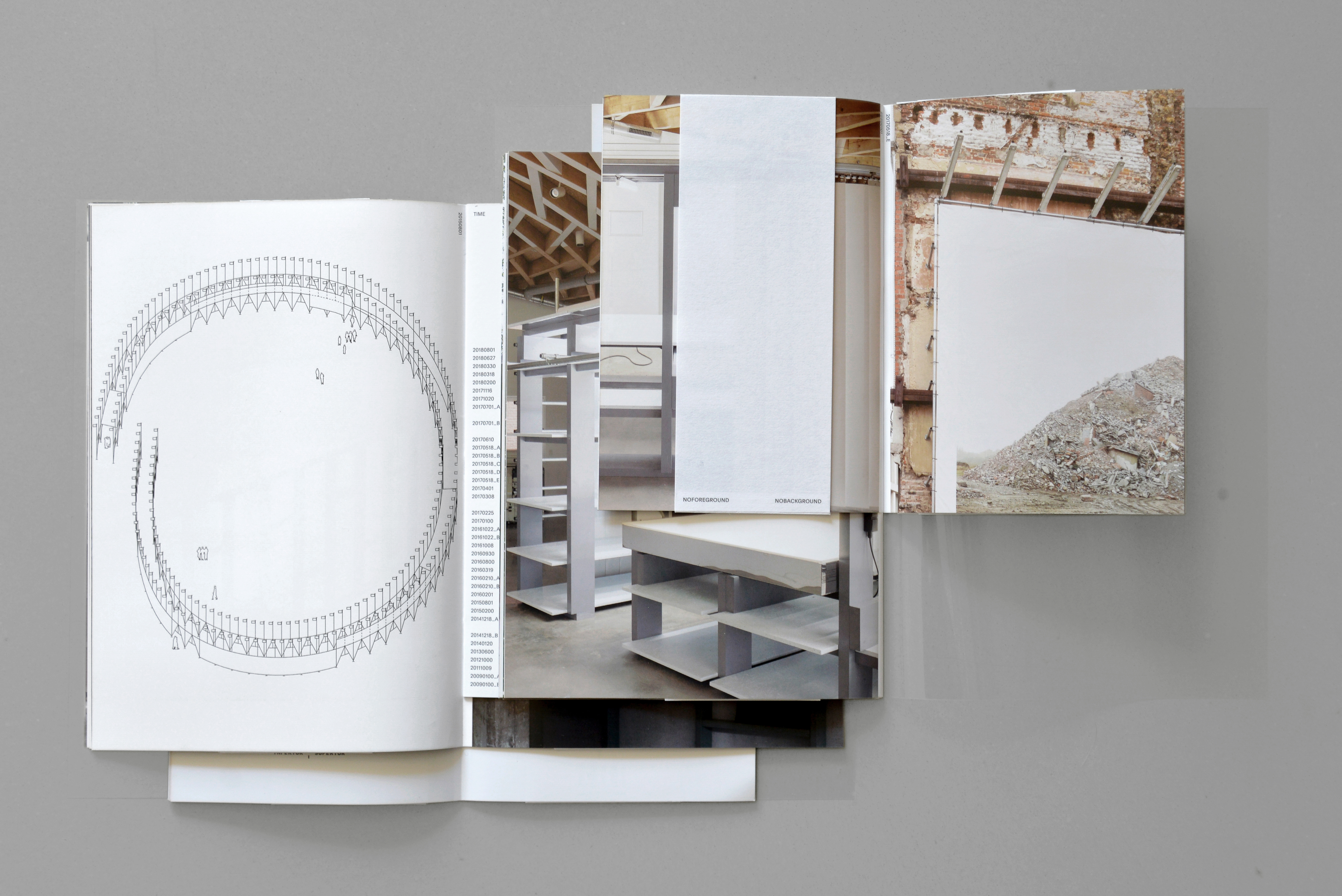 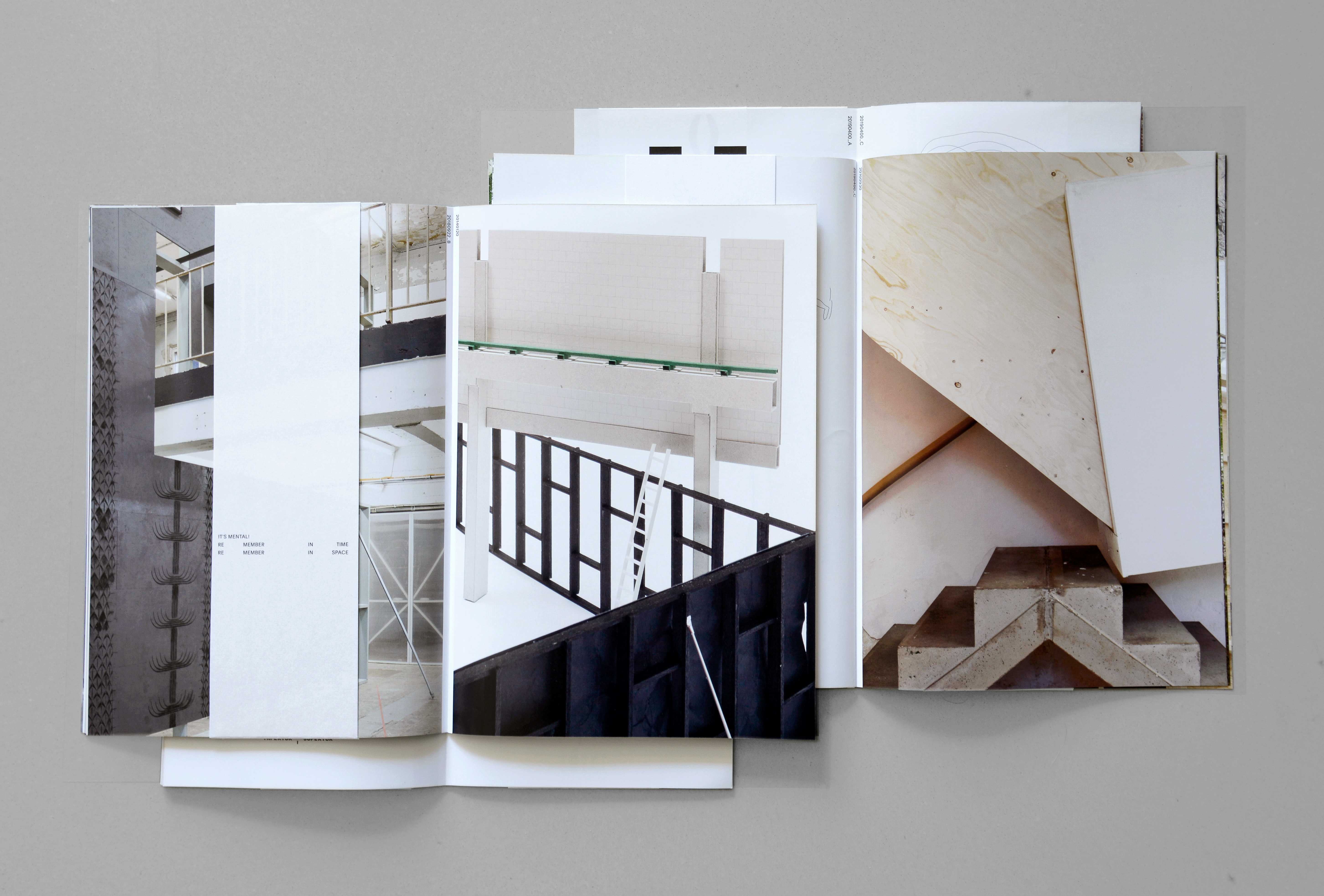 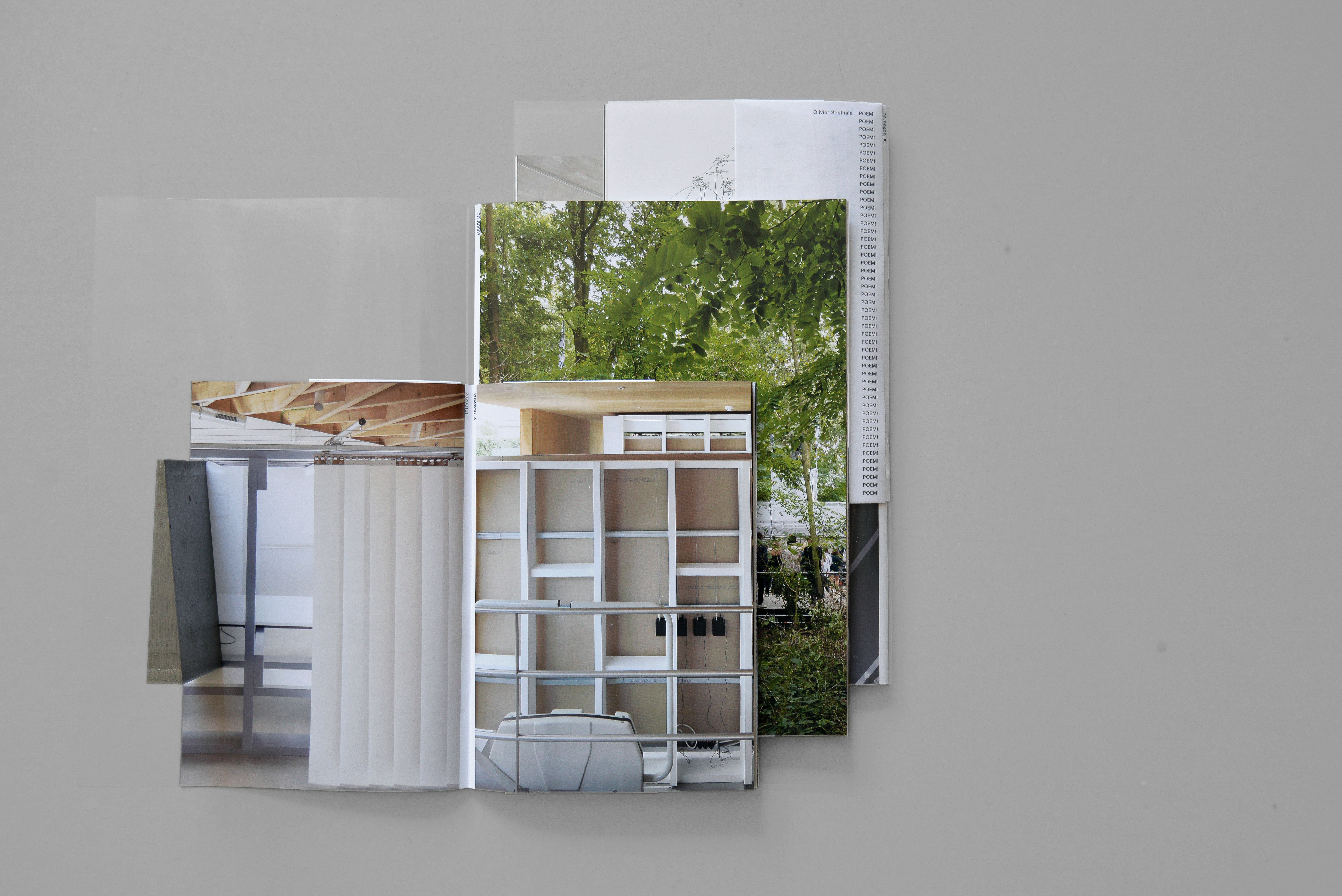 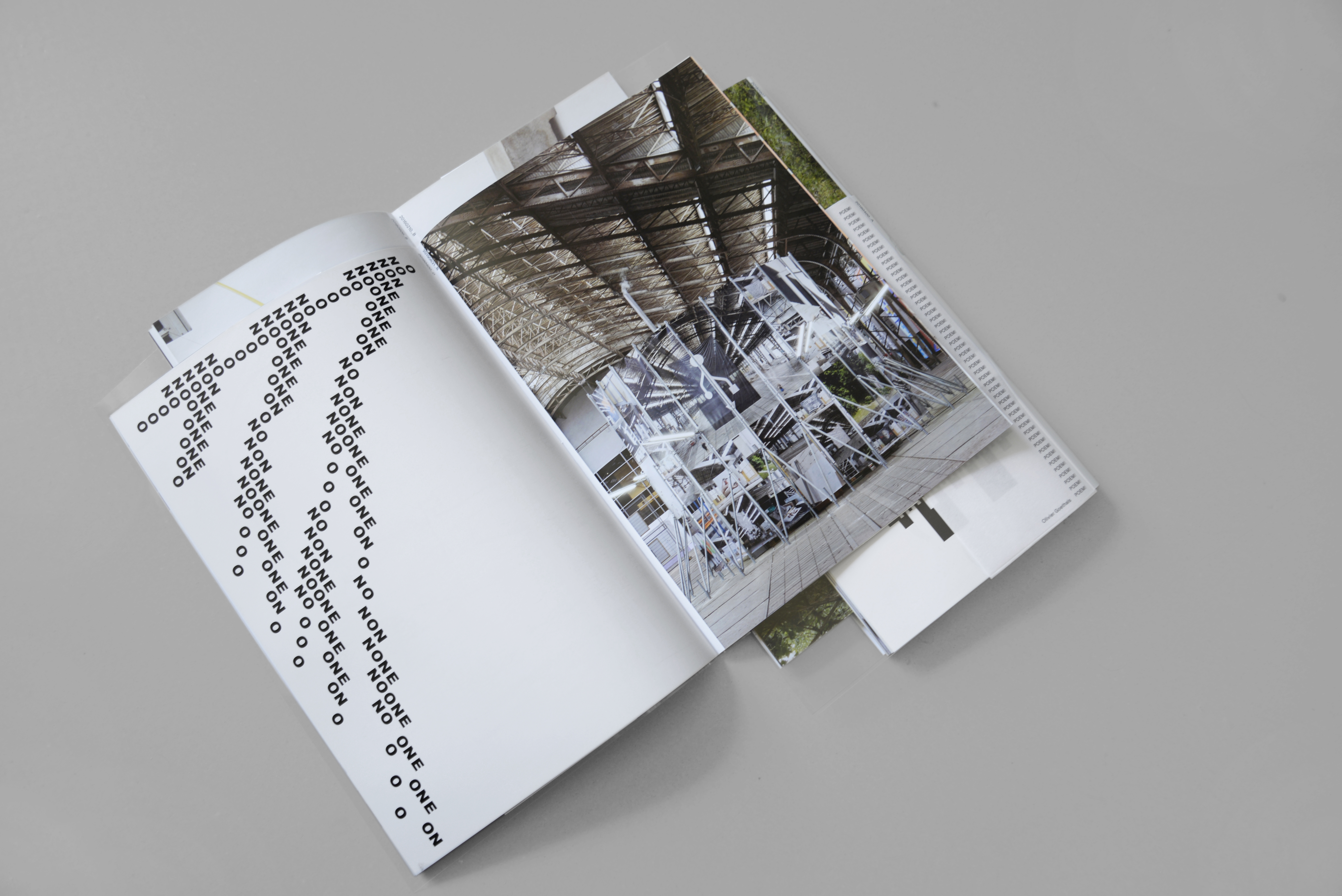 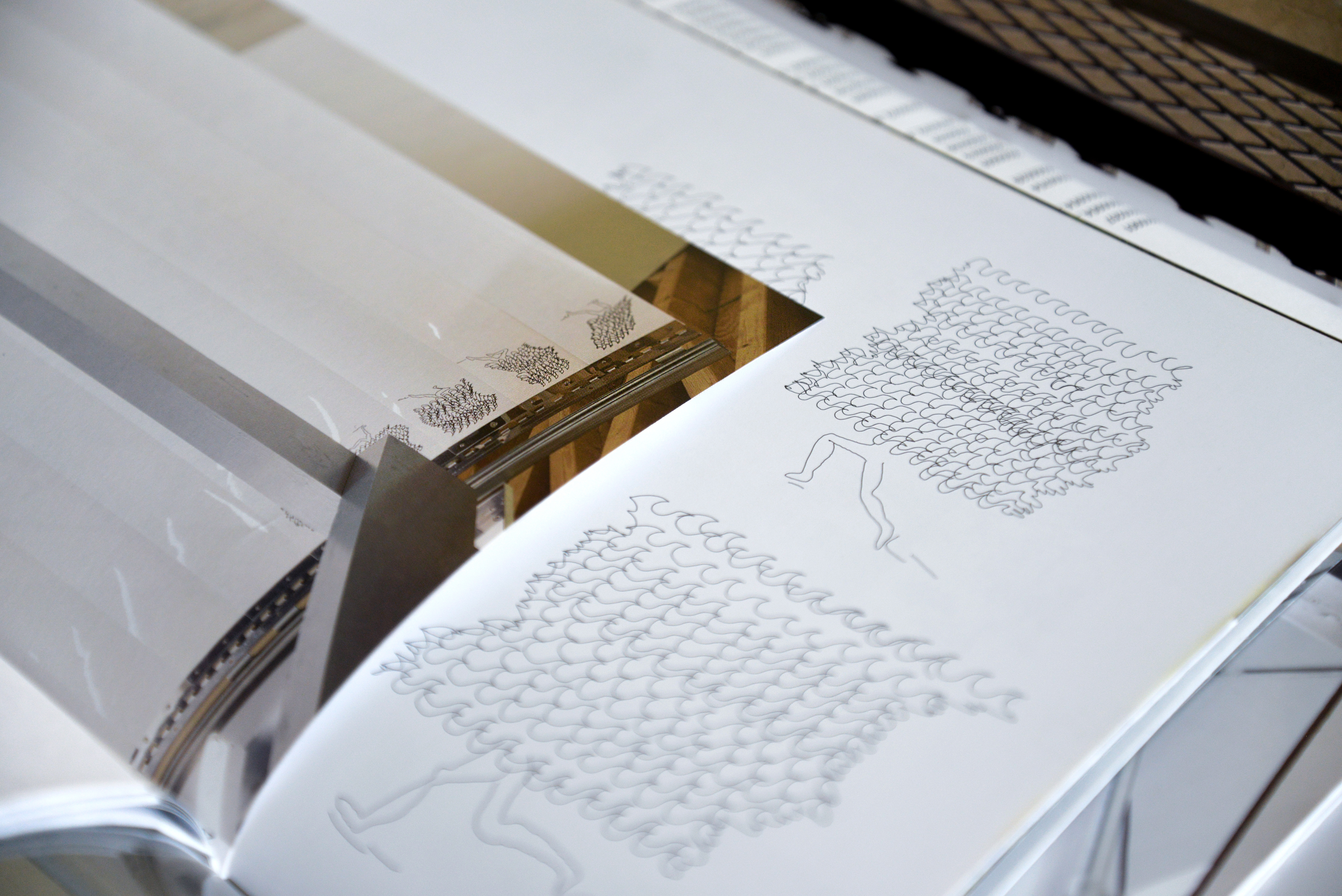 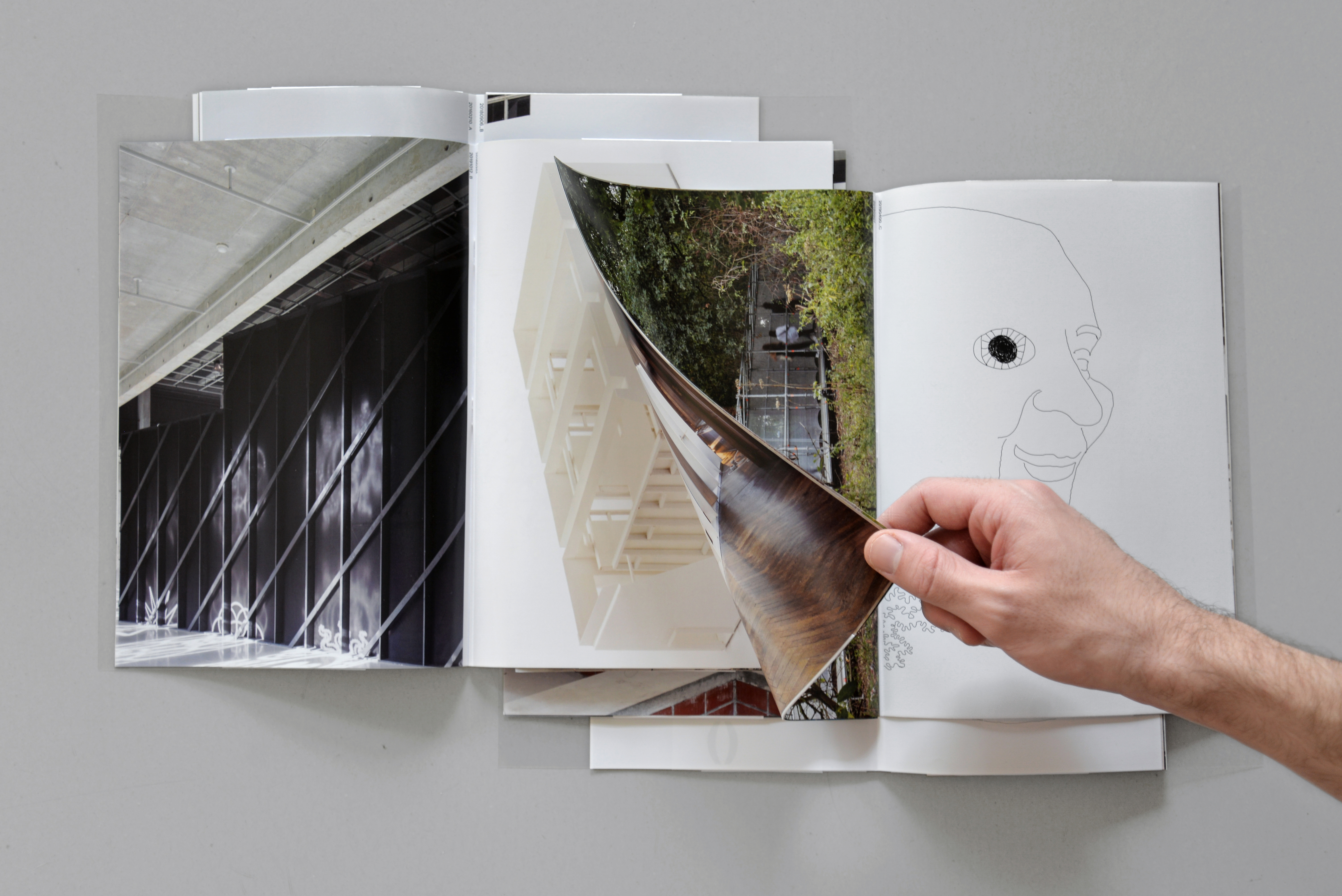 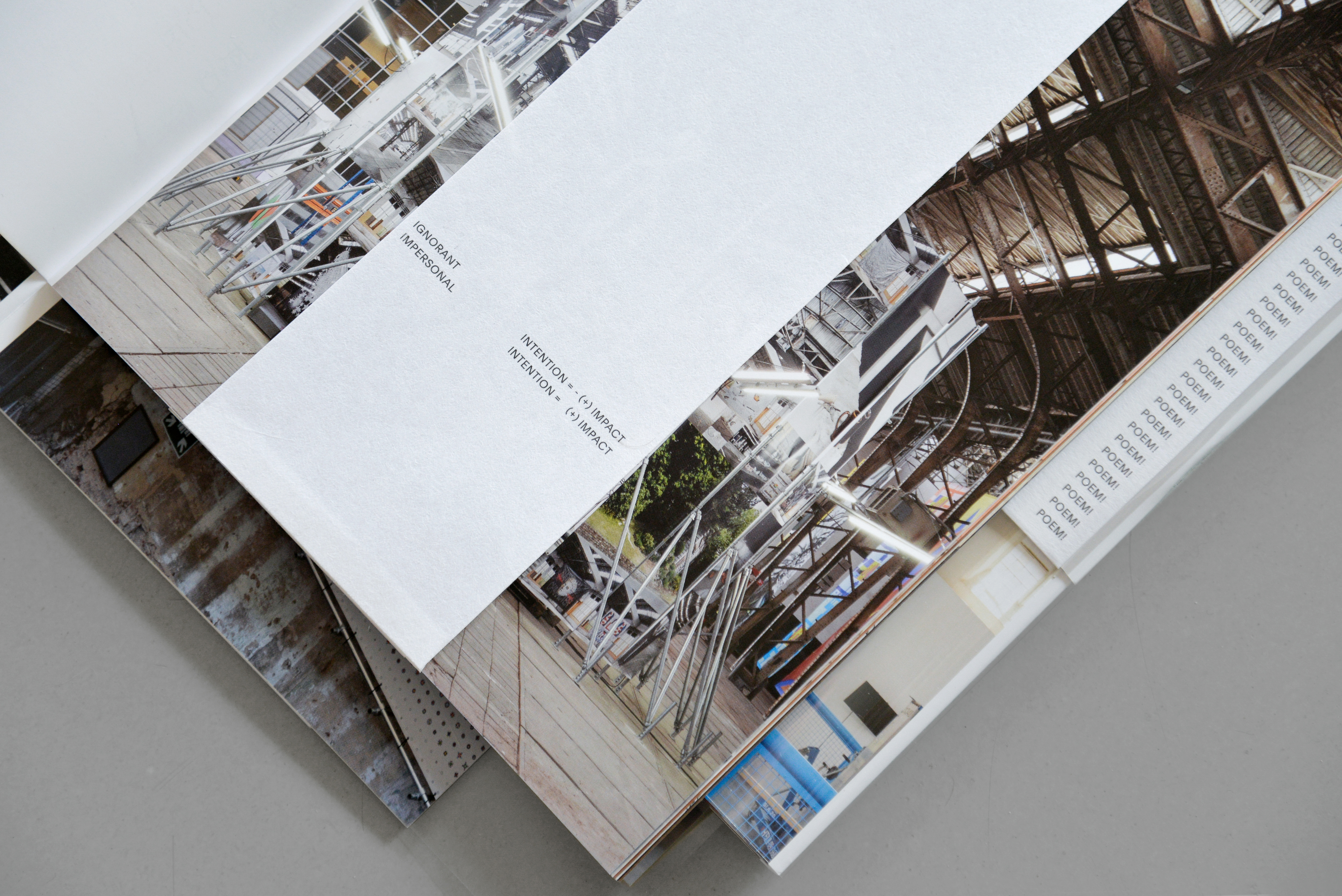 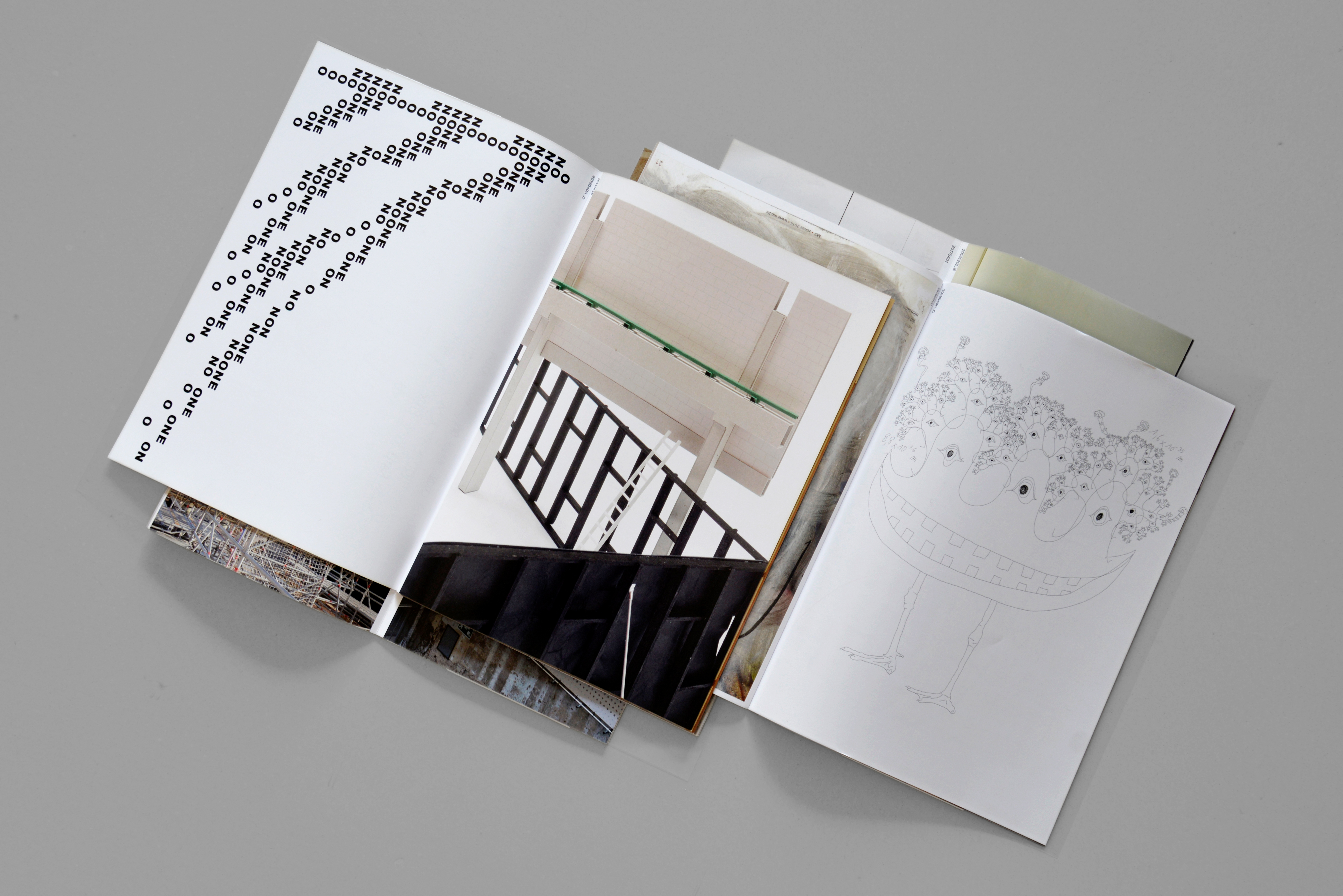 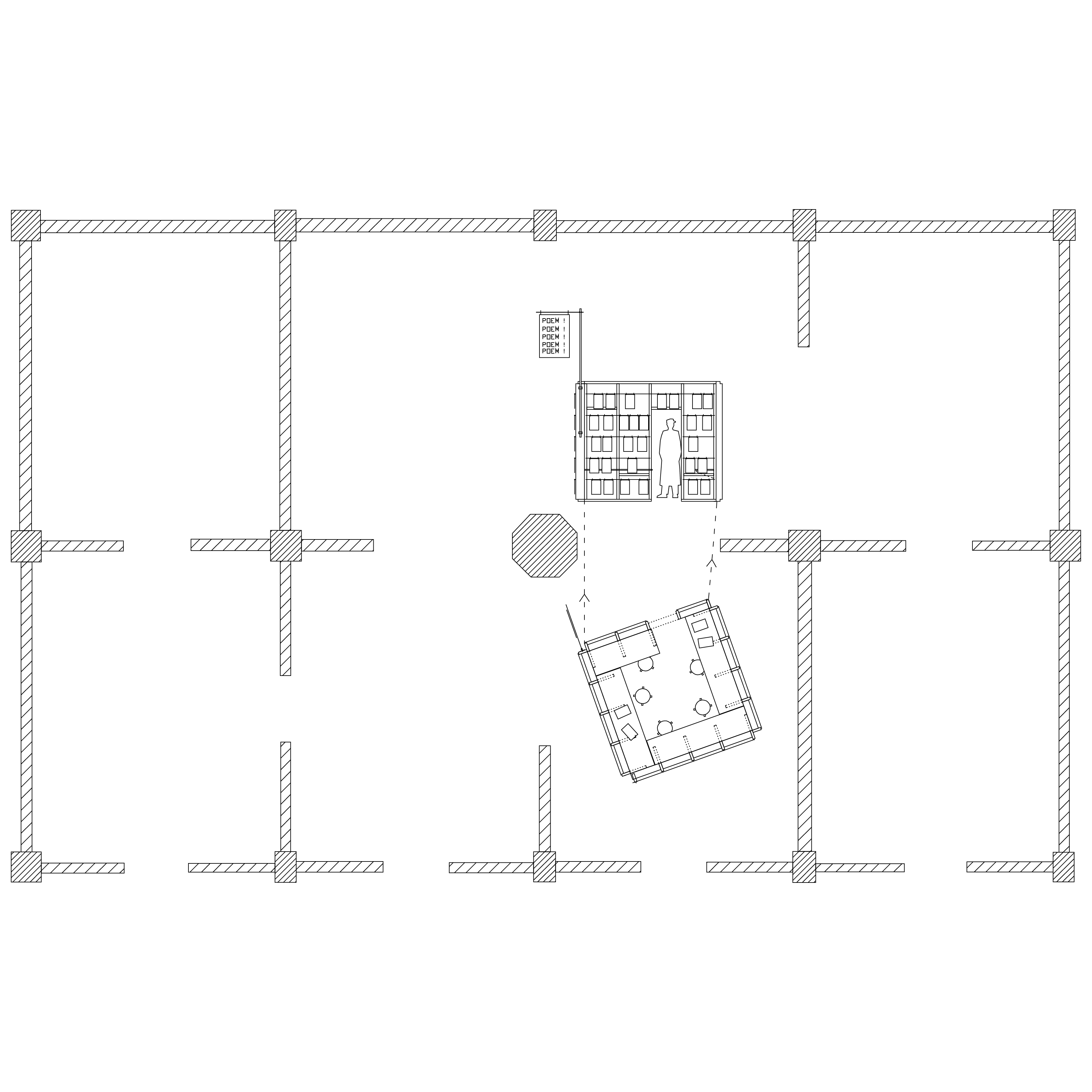 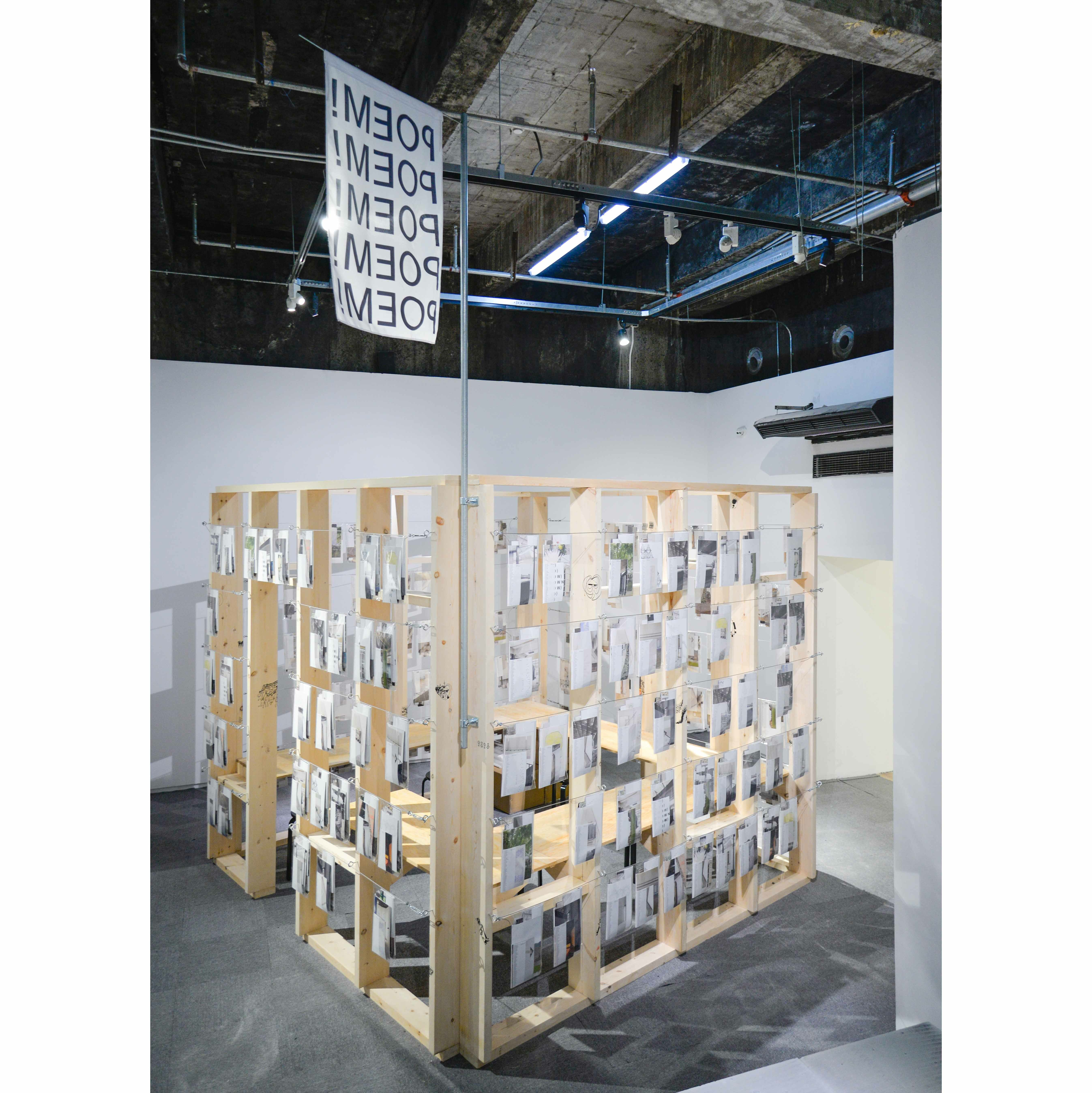 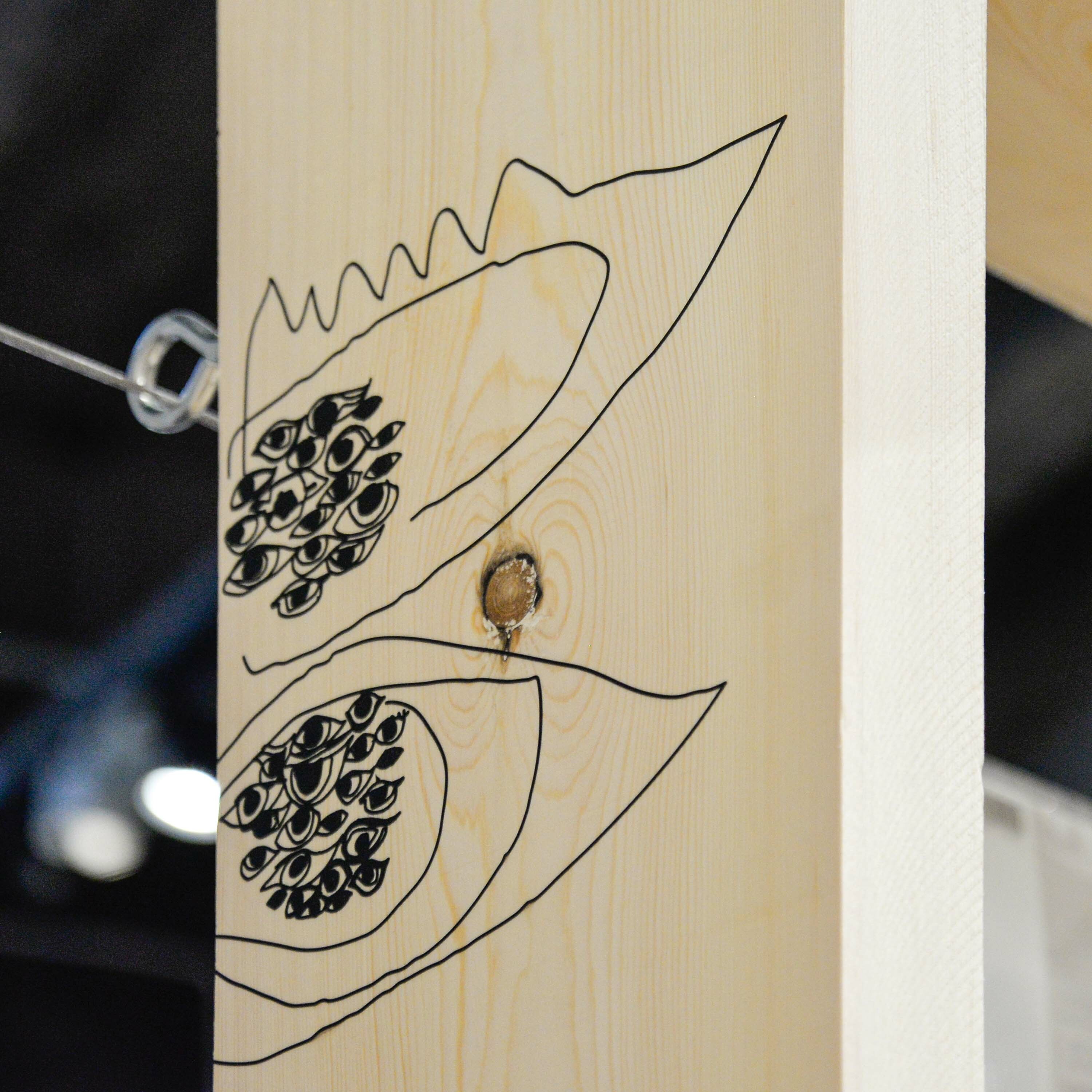 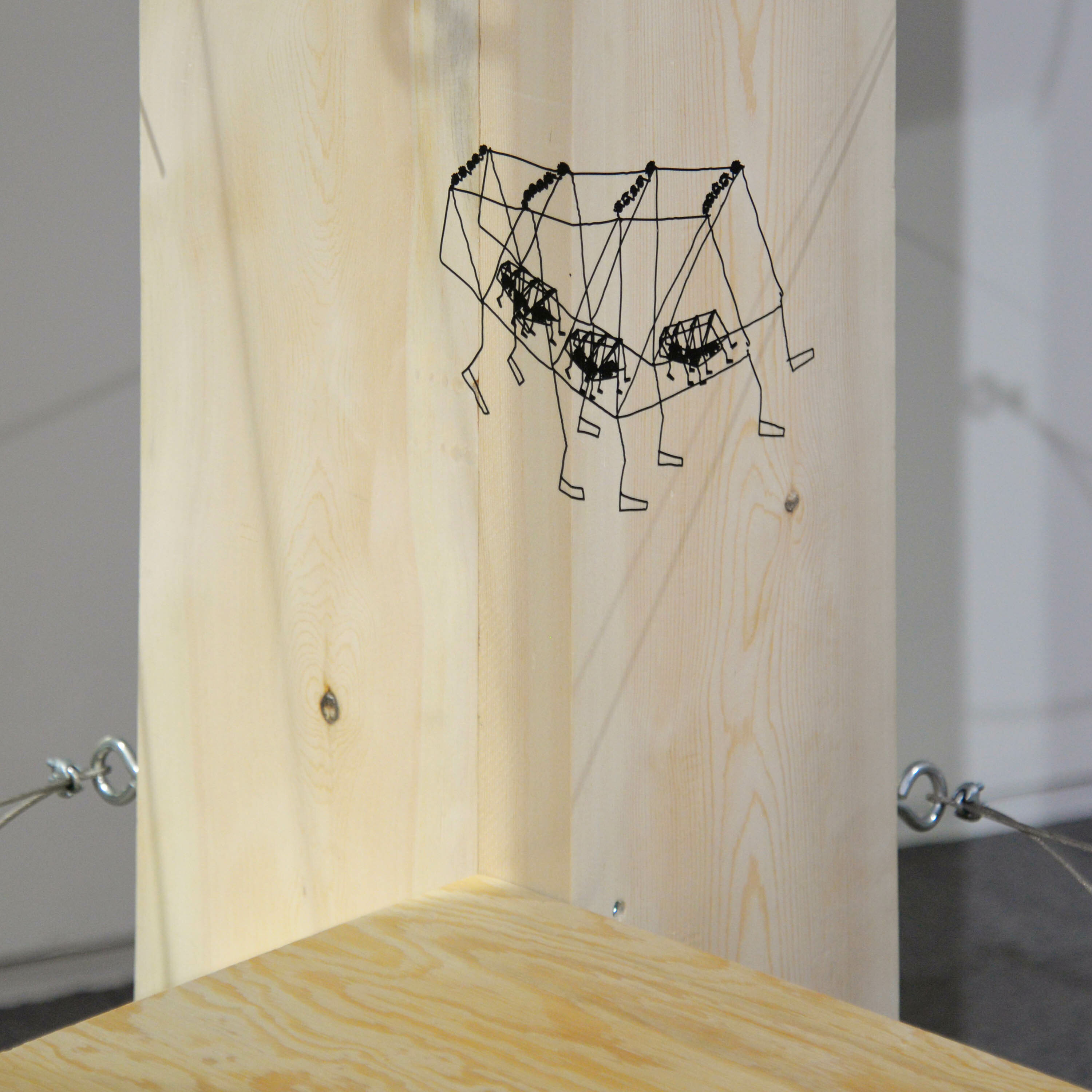 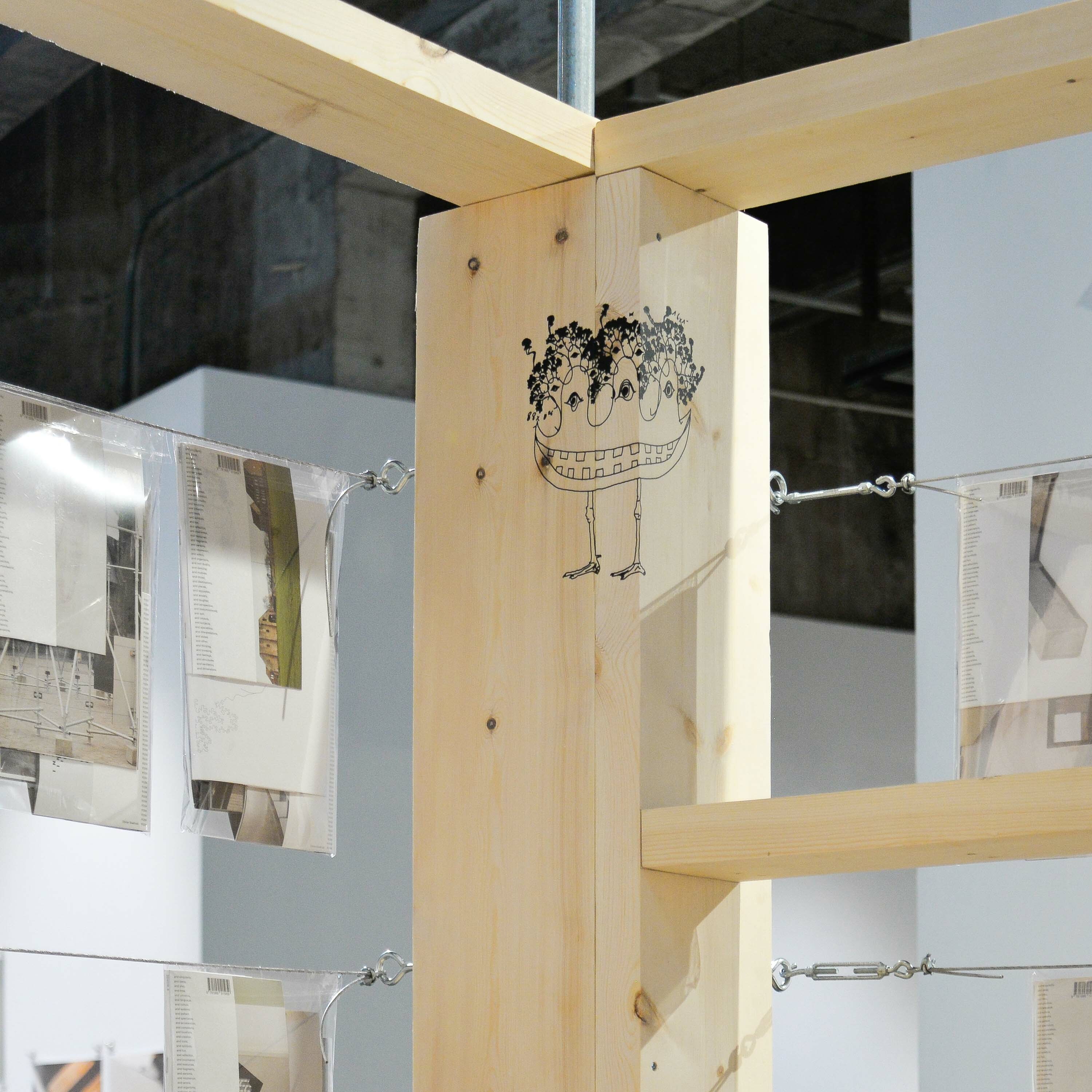 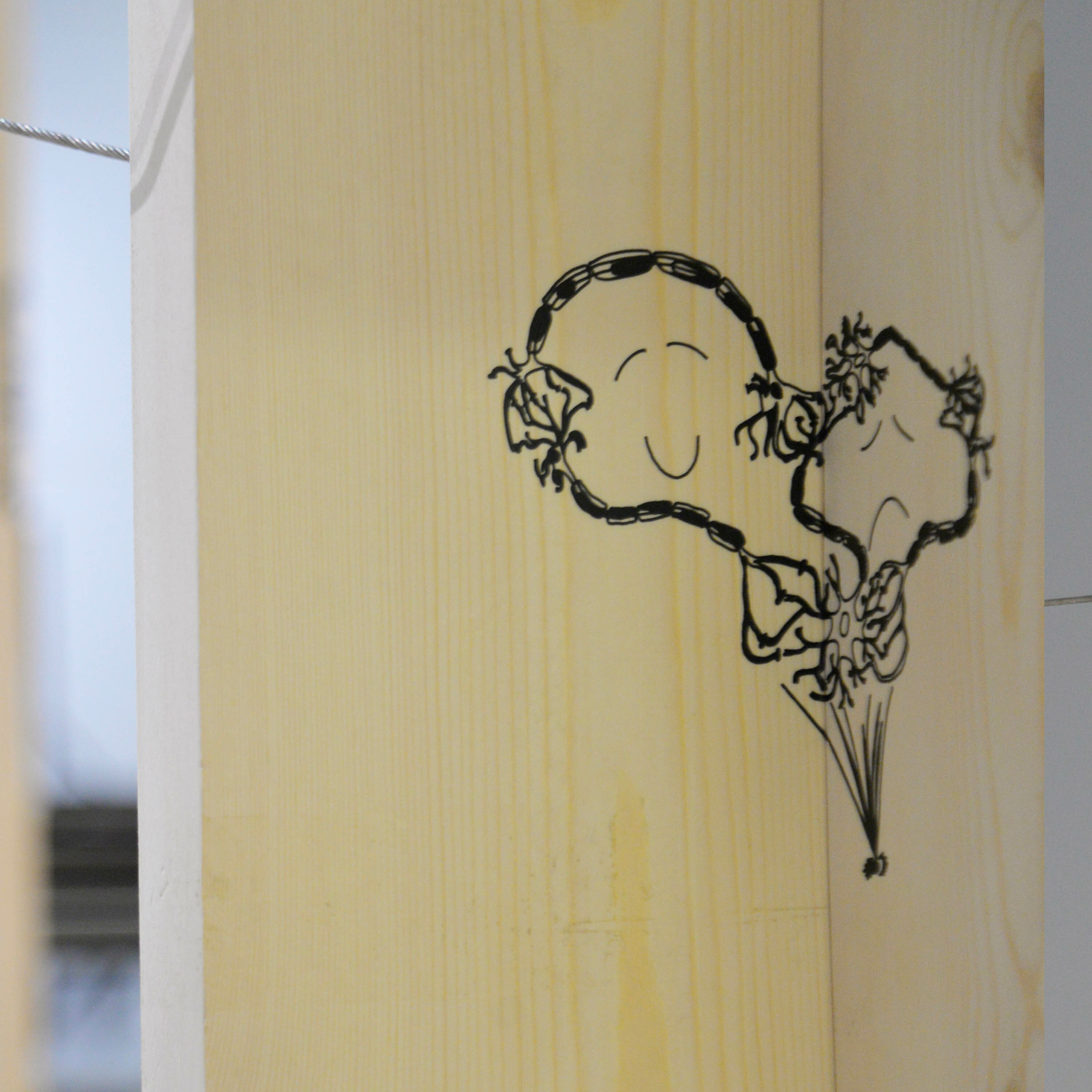