A 019-Ghent project.
Design circular structure & scenography.
An exercise in re-exhibiting the previous exhibitions 019 made in the Designmuseum Ghent.

019-Ghent: "During the Dutch Design Week, artist-run project-space 019 will close its doors at the current location in Ghent and move its entire operation to Eindhoven. It is time for experimentation, a repetition, an exercise. More specifically, an exercise in moving. The building that currently houses 019 will get a different destination someday and the organisation will eventually move. In preparation for this moment, 019 is executing a sequence of acts of moving, starting from the summer of 2017.
The Museum Of Moving Practice (MOMP) originally occupied a wing of the Design Museum in the historical centre of Ghent. During this four-month period the building on the outskirts of town that 019 temporarily moved away from was literally sealed shut.
In MOMP, 019 compiled its own programme that explores the artistic potential in and around the 18th-century style rooms, both indoors and in public spaces around the museum. In short, Design museum Gent had guests, however, the distribution of the role of host and guest remained undefined. The museum was occupied by hospitable occupants: 019 in turn invited different artists to create and present work, among them: the masters Textile Design from LUCA School of Arts. In doing so, a diverse collective contributed to a new temporary platform: 019 Museum of Moving Practice.
Thereafter, LUCA School of Arts invited 019 to extend the traveling nature of their moving museum at De Fabriek Eindhoven, during the DDW 17.
The project at De Fabriek functions as a retake of these past exhibitions, an experiment in re-exhibiting. Where previous shown works are presented as props in a new autonomous installation that balances on the thin line between presentation and representation.
With props by: 019 (BE), Action (NL), Lisa Baerschneider (DE), Ben Thorp Brown (US), Stijn Cole (BE), Common Room (US/BE), Lydia Debeer (BE), Fien De Causmaecker (BE), Michiel De Cleene (BE), Theo De Meyer & Arthur Dekker (BE), Filip Dujardin (BE), Rosaline Fiems (BE), Ilke Gers (NZ), Olivier Goethals (BE), Manor Grunewald (BE), Fie Malem (BE), Karel Martens (NL), Ine Meganck (BE), Quenton Miller (AU), Daphne Mulder (BE), Mathew Kneebone (AU), Moritz Kung (ES), Charlotte Stuby (CH), Derek Sullivan (CAN), Laura Van Biervliet (BE)." 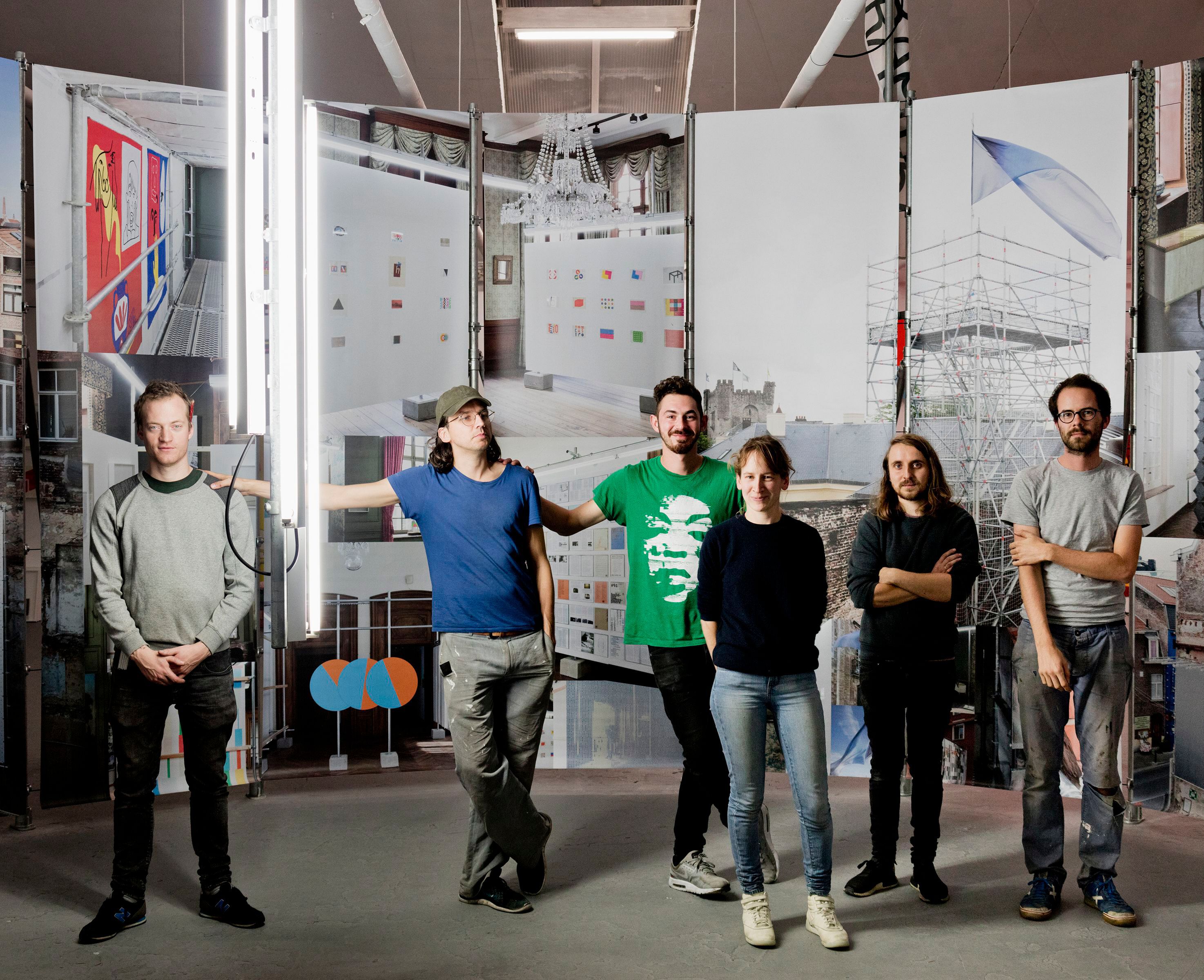 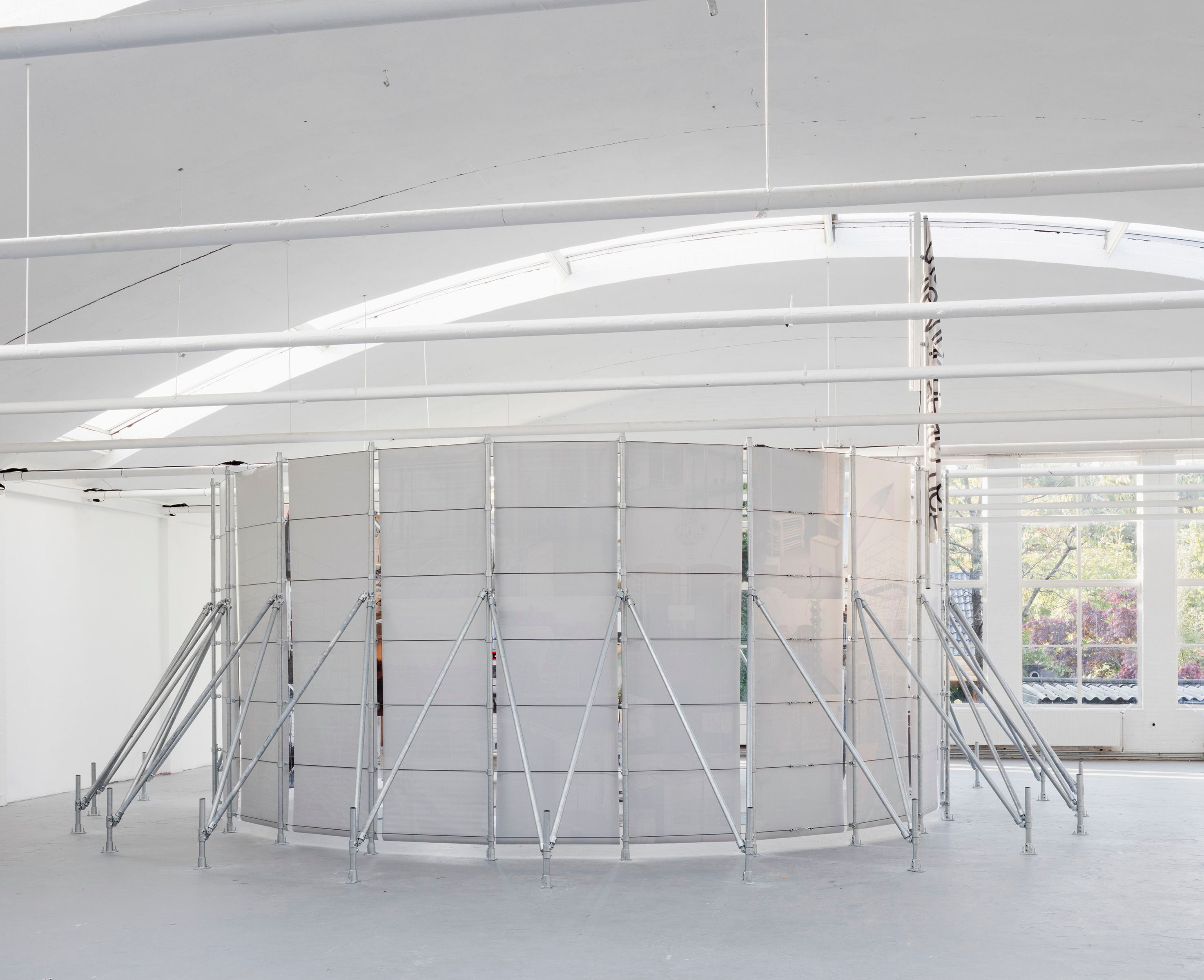 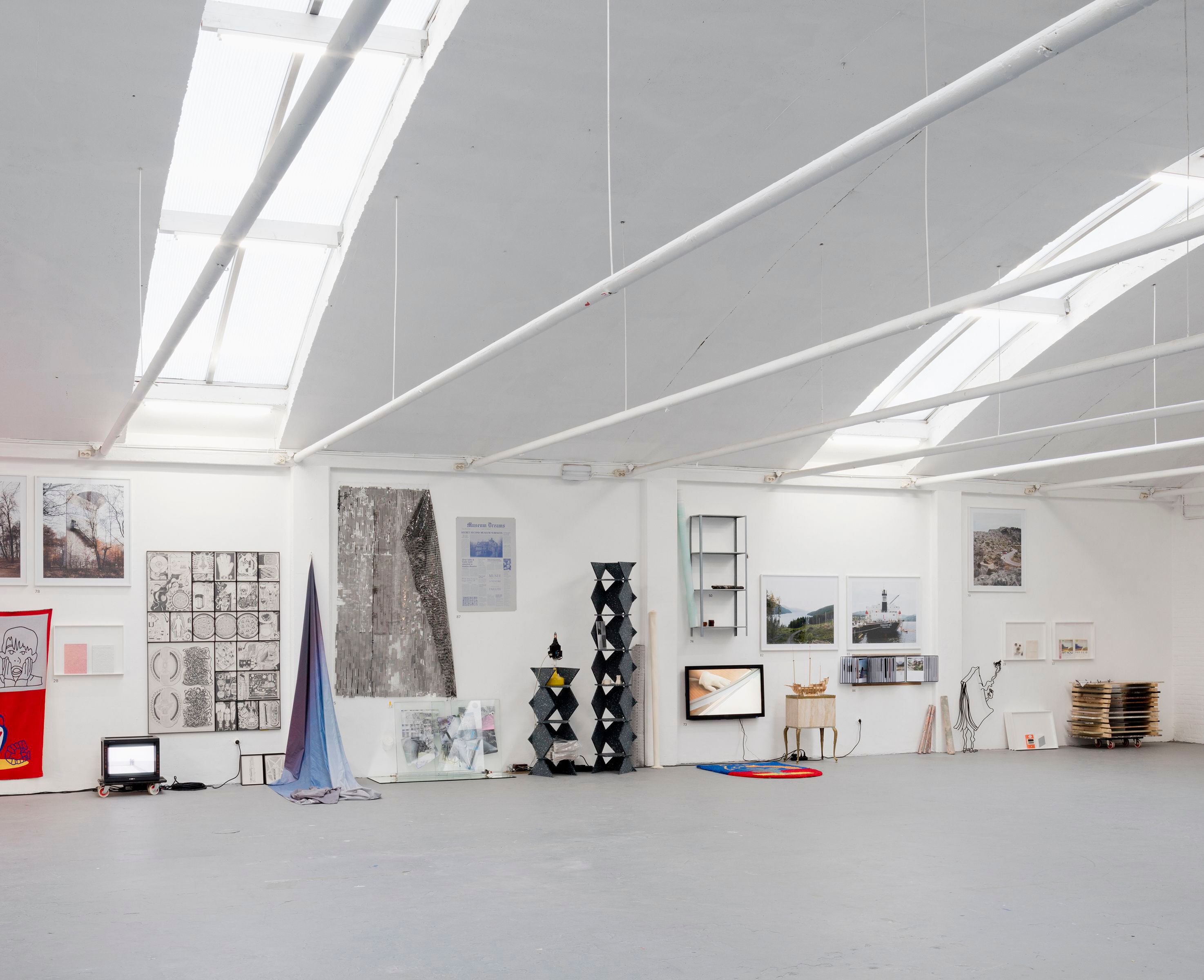 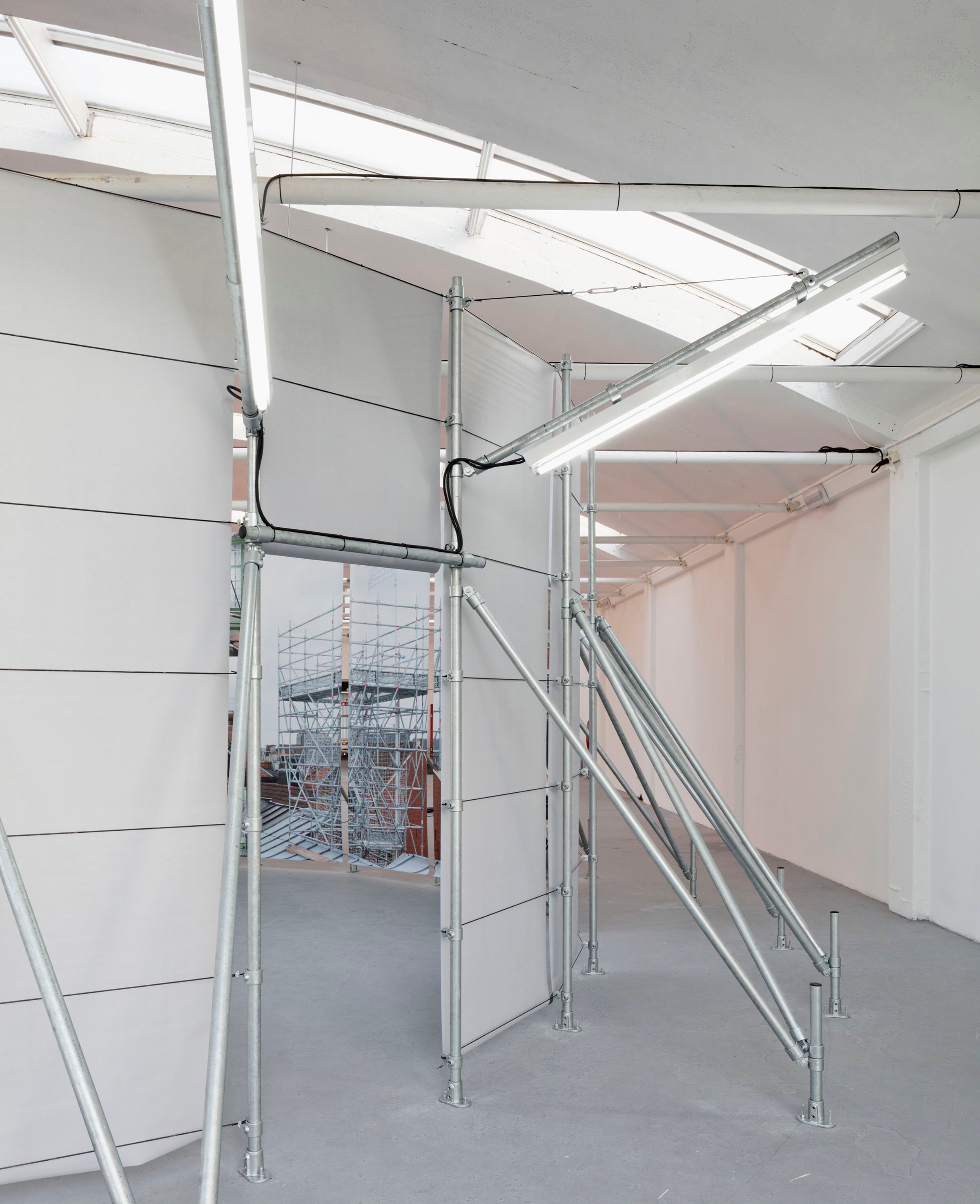 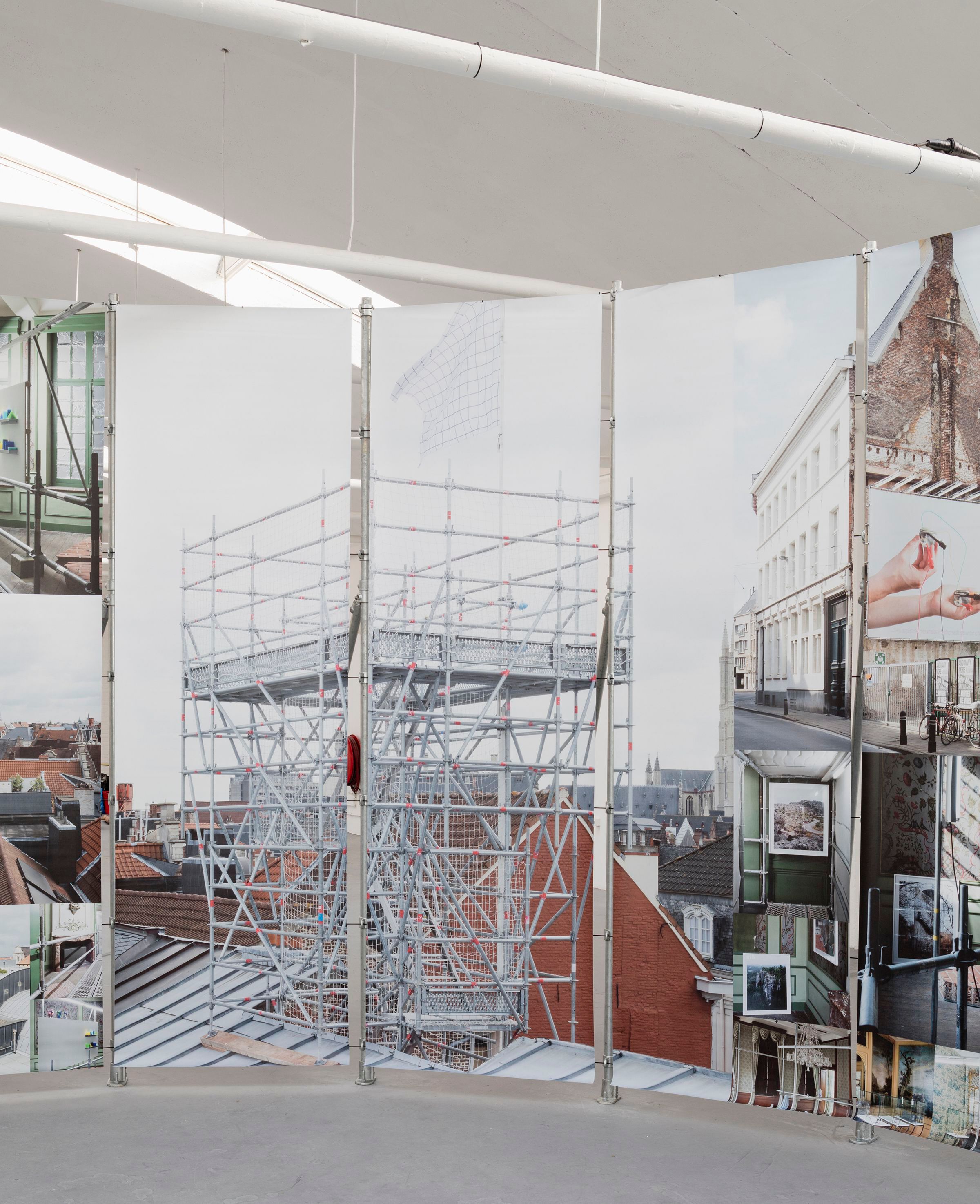 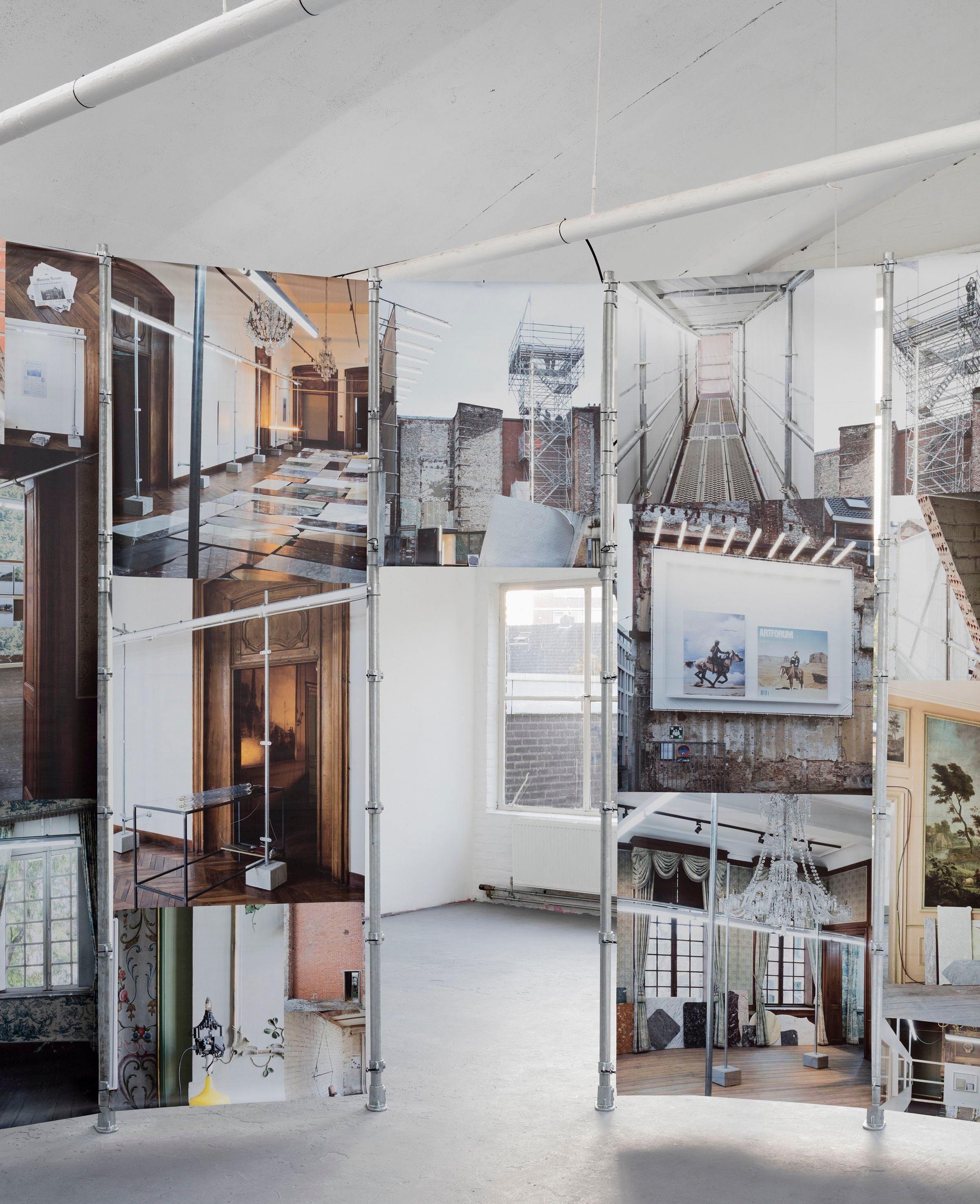 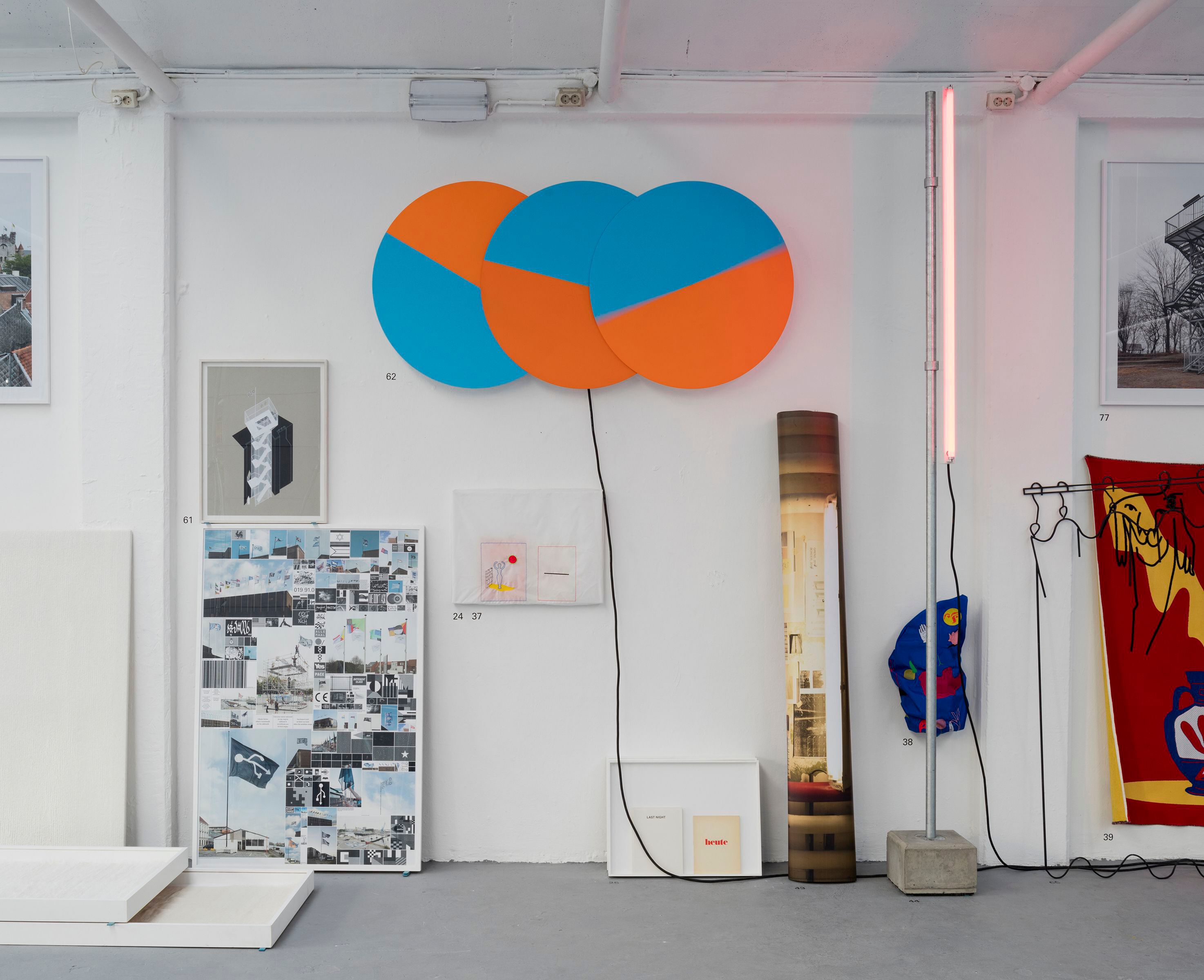 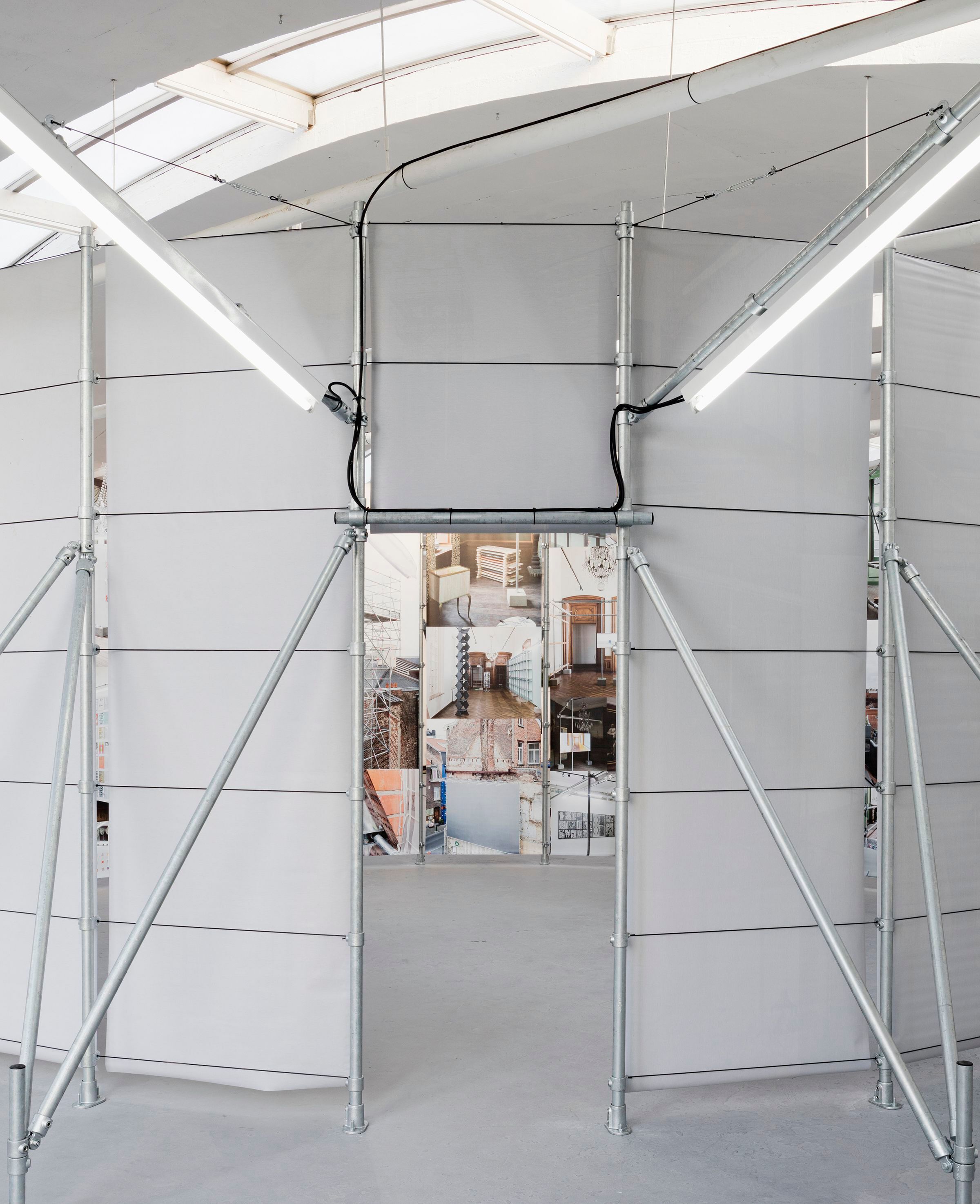 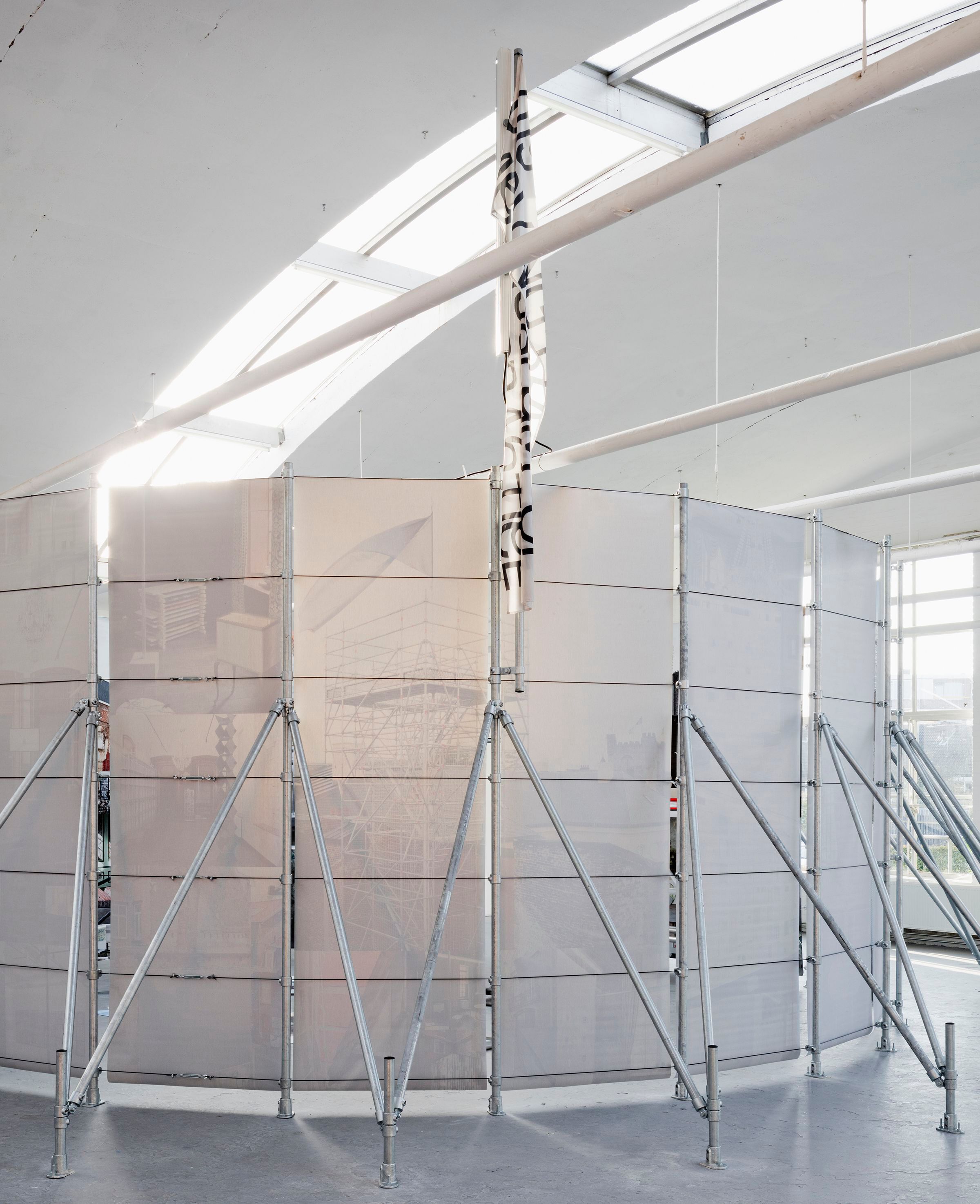