RUST is a memorial for the victims of suicide.
Commissioned by the province of West Flanders.
Realized at the cemetery of Houthulst.

Brihang (Boudy Verleye) made in 2015 'Oei ist', a song about social isolation and suicide.
In RUST these topics are consolidated into a build memorial for a region called 'de Westhoek'; a region in Belgium with the highest rates of suicide in Europe.

De Westhoek was also the main theatre of combat during the first world war.

A room in a room in a room.
A timeless memorial for the victims today and for those of the past.
Embracing a space for remembering, for stories & for hope. 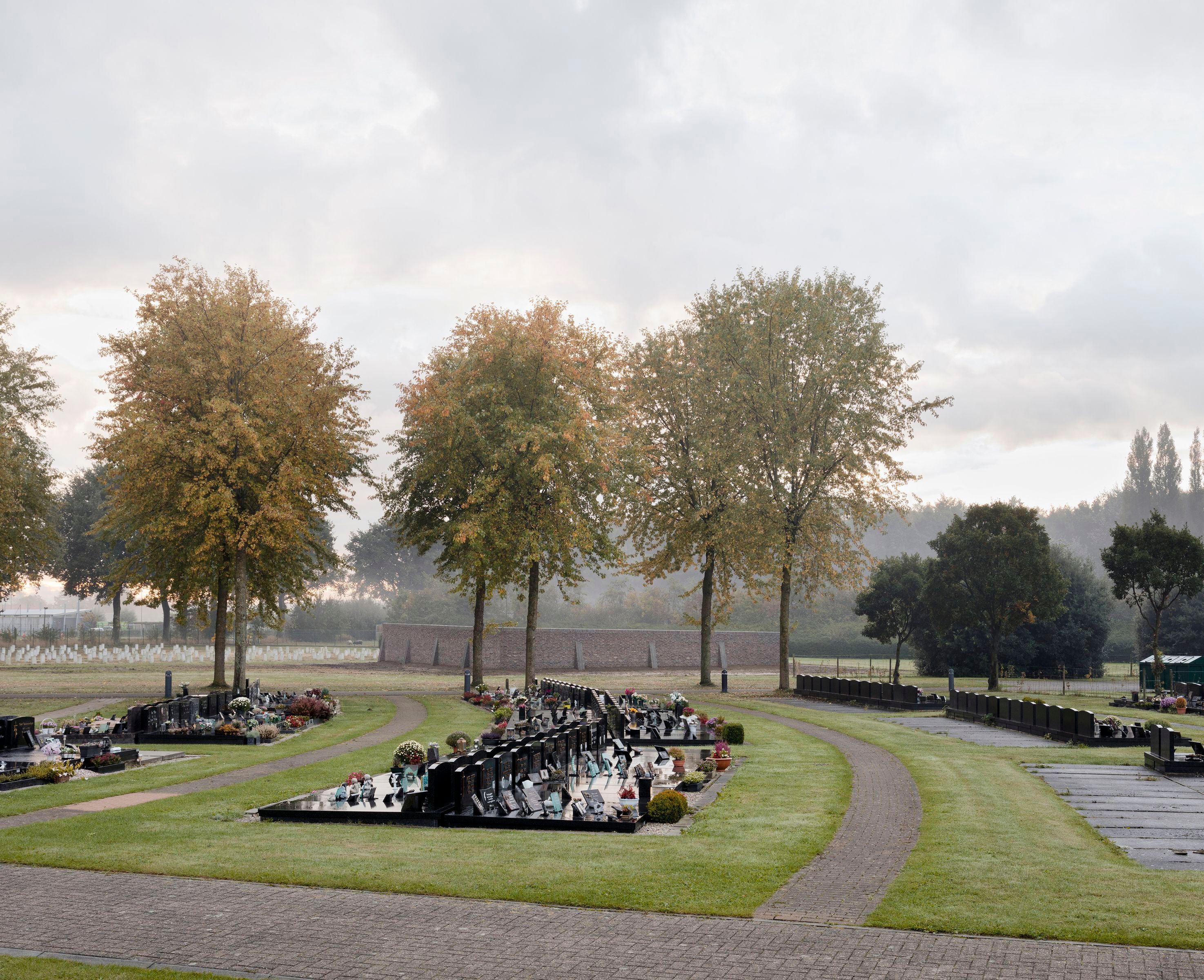 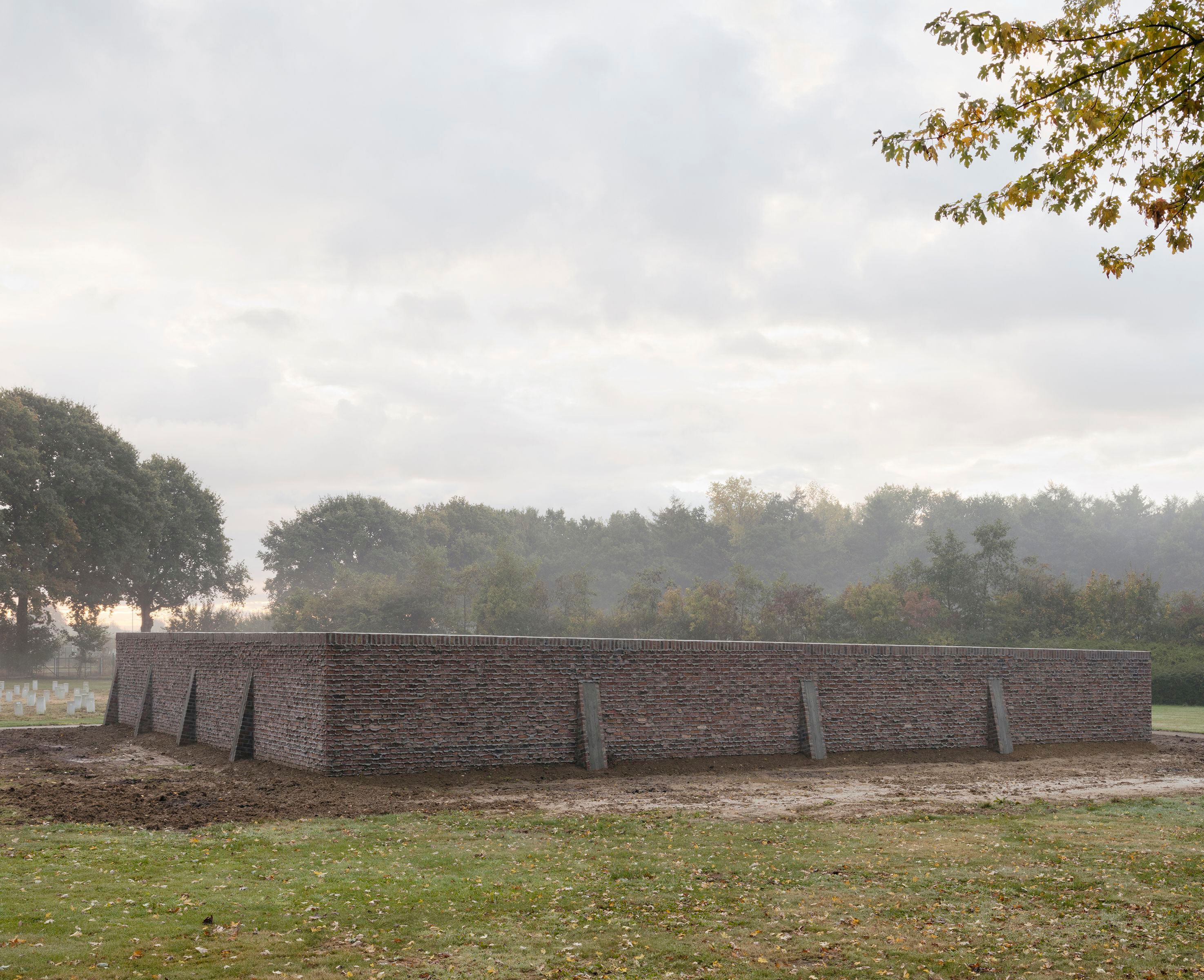 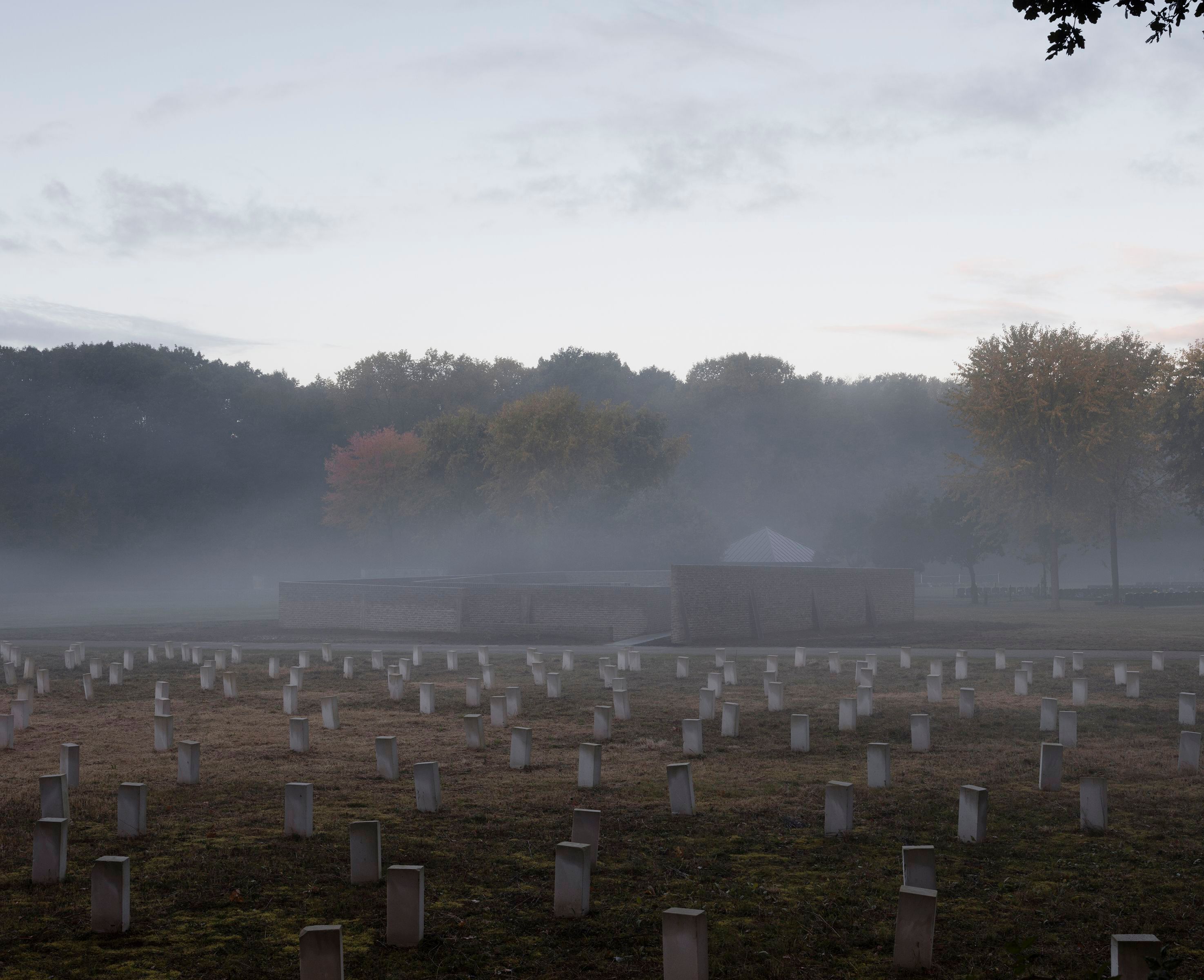 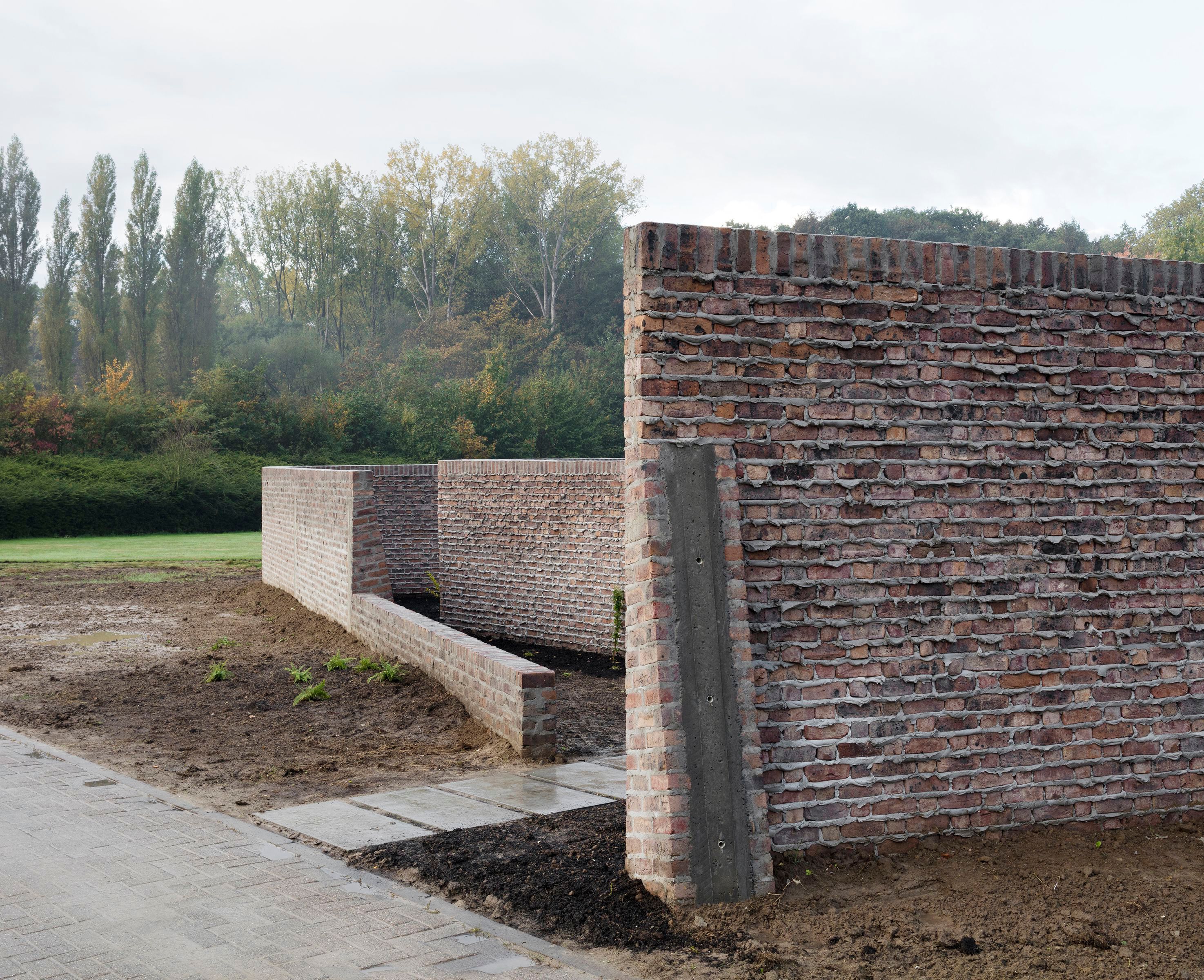 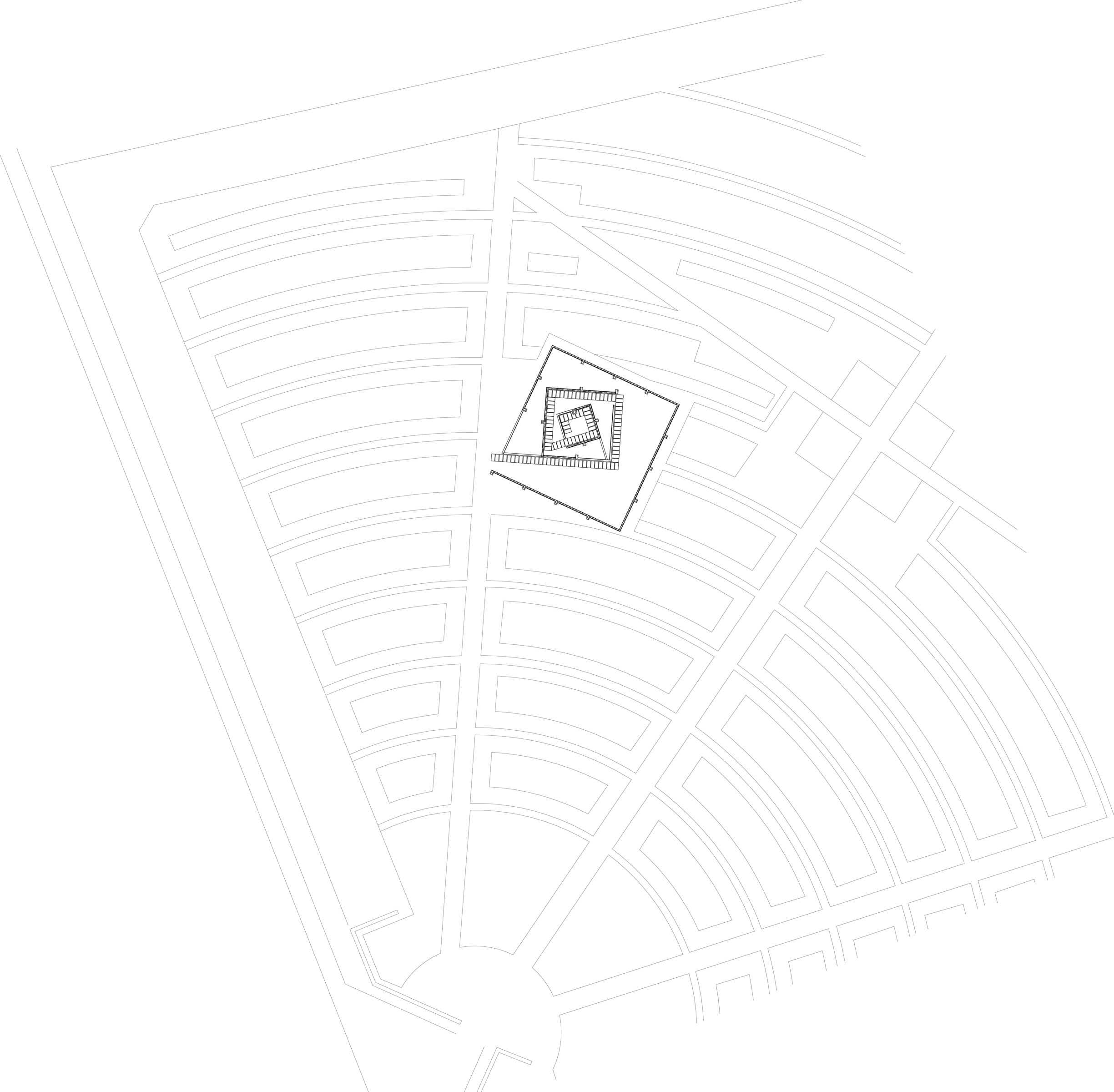 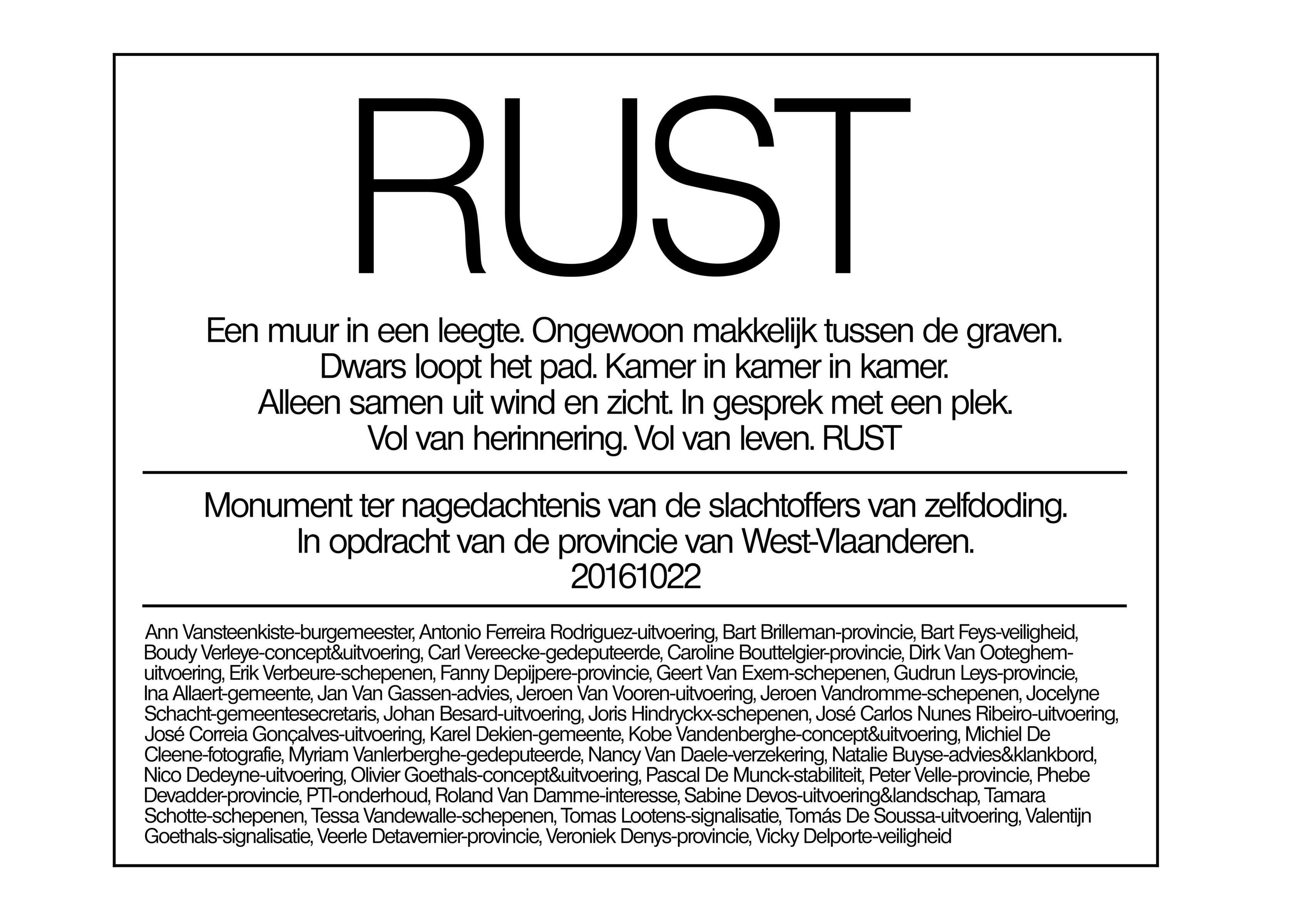 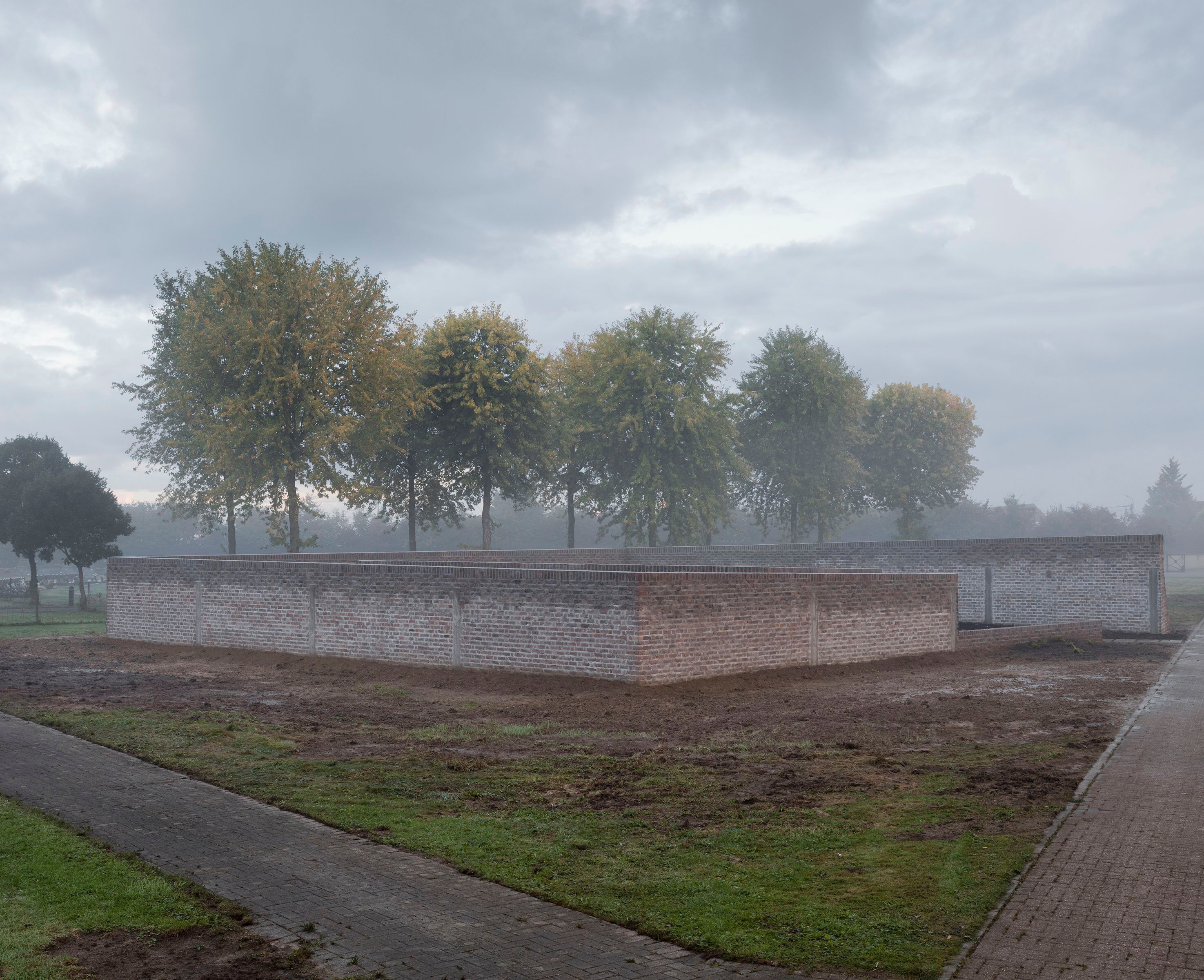 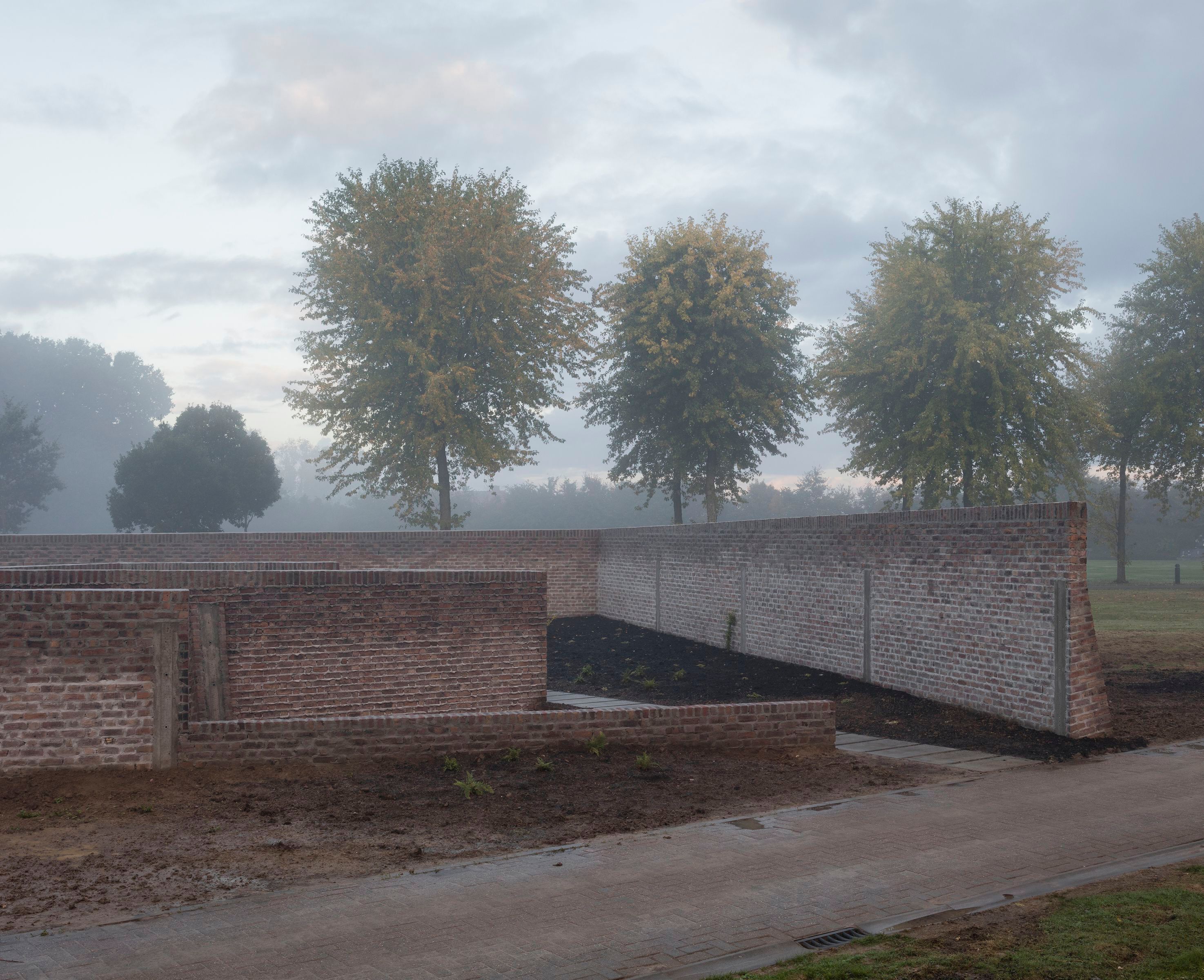 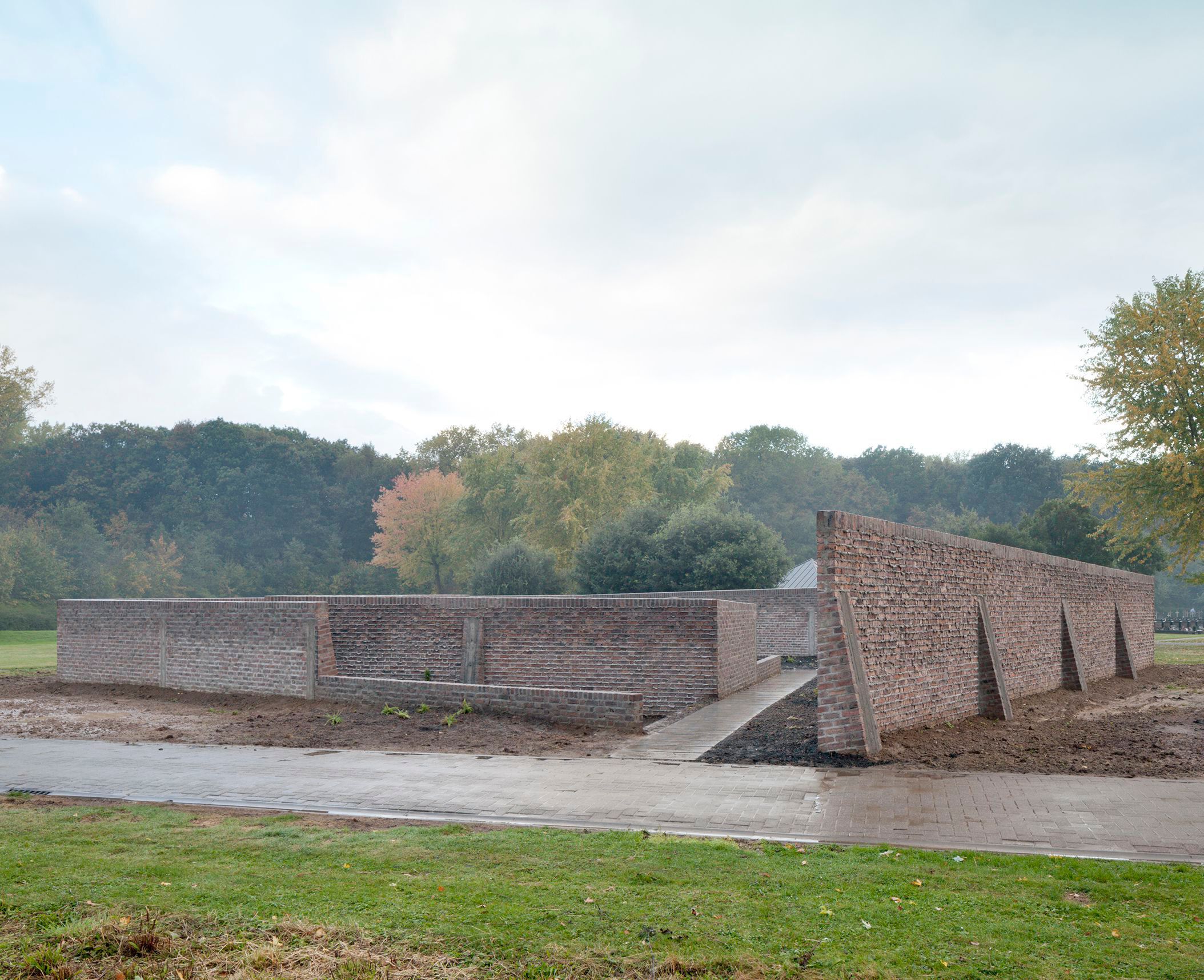 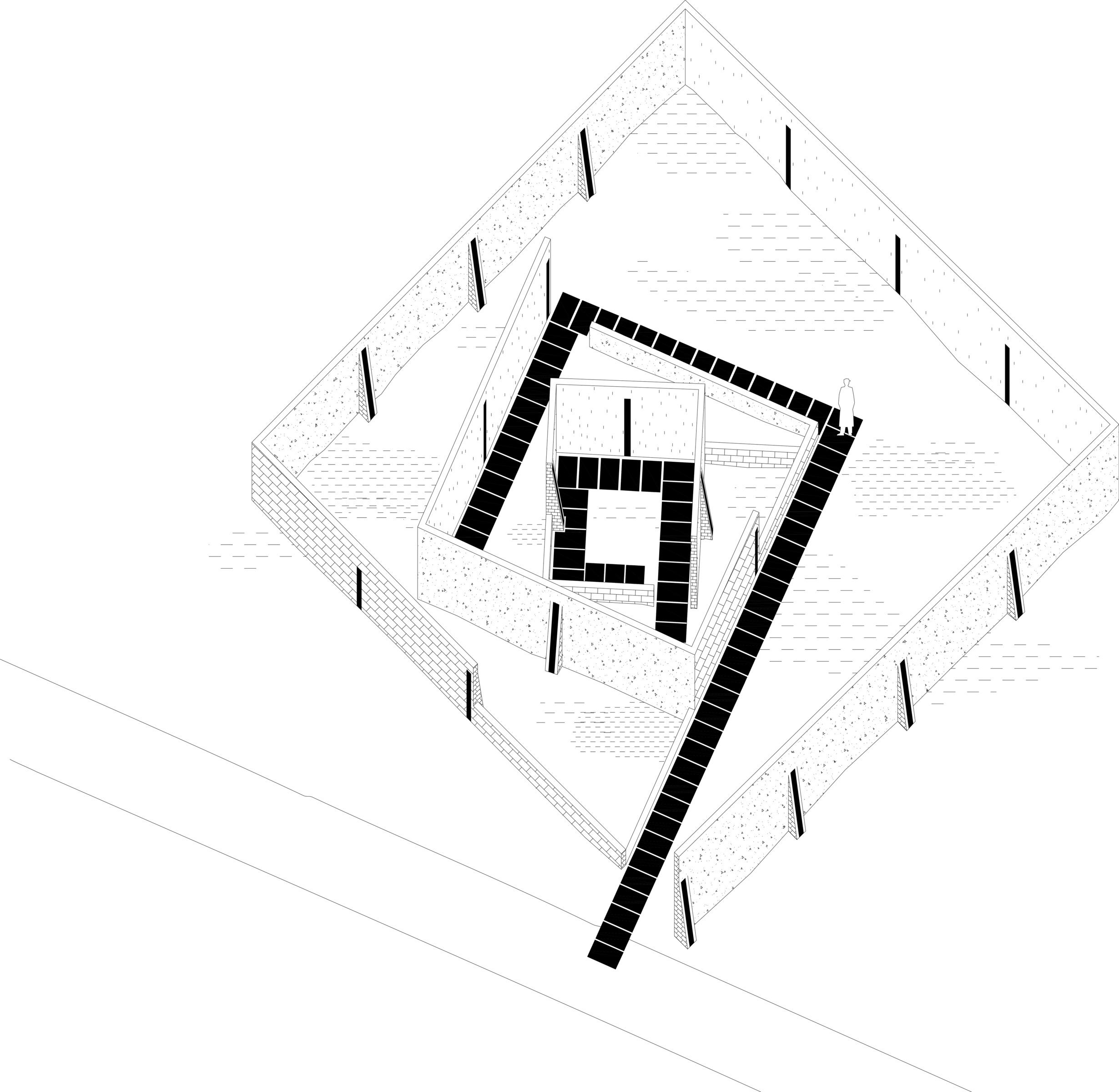 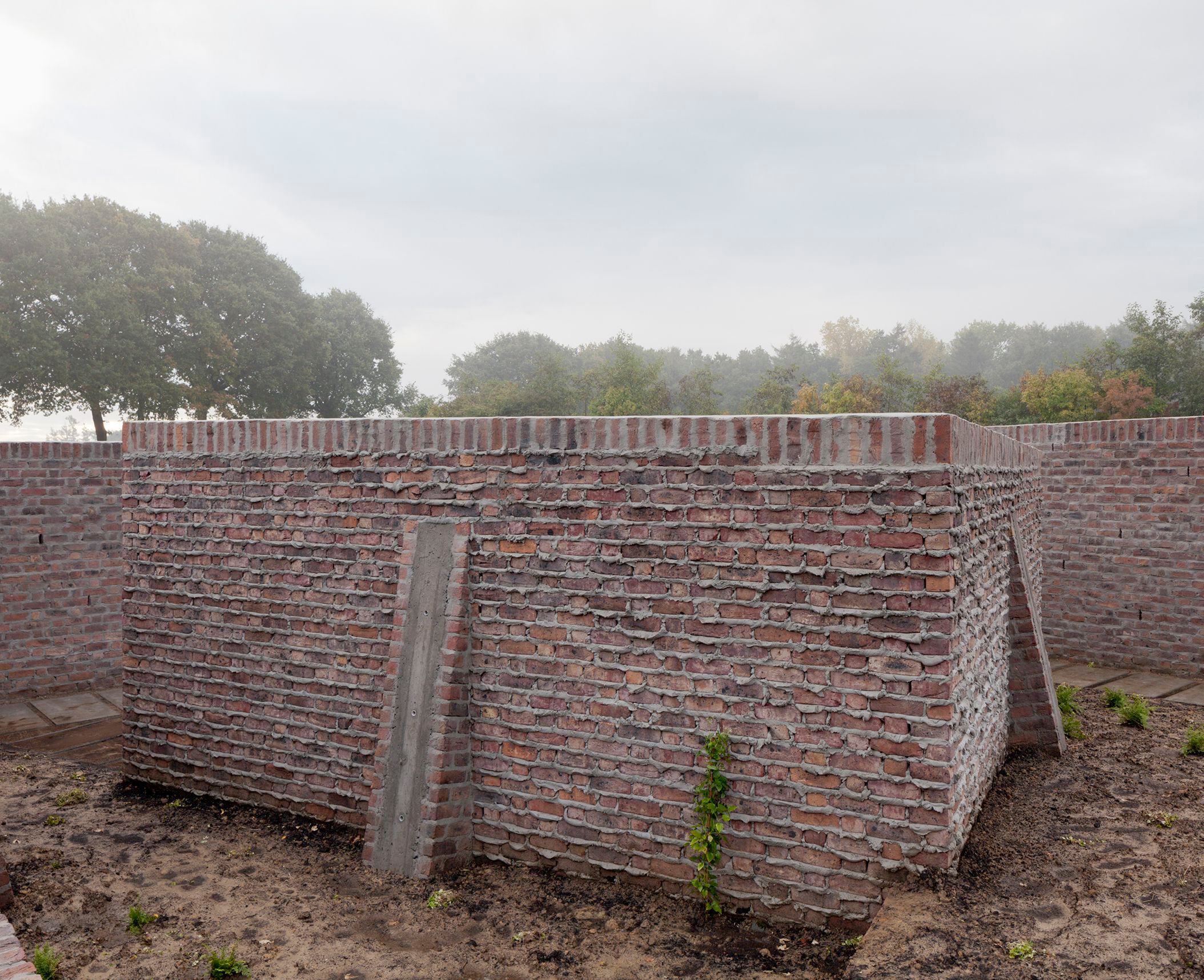 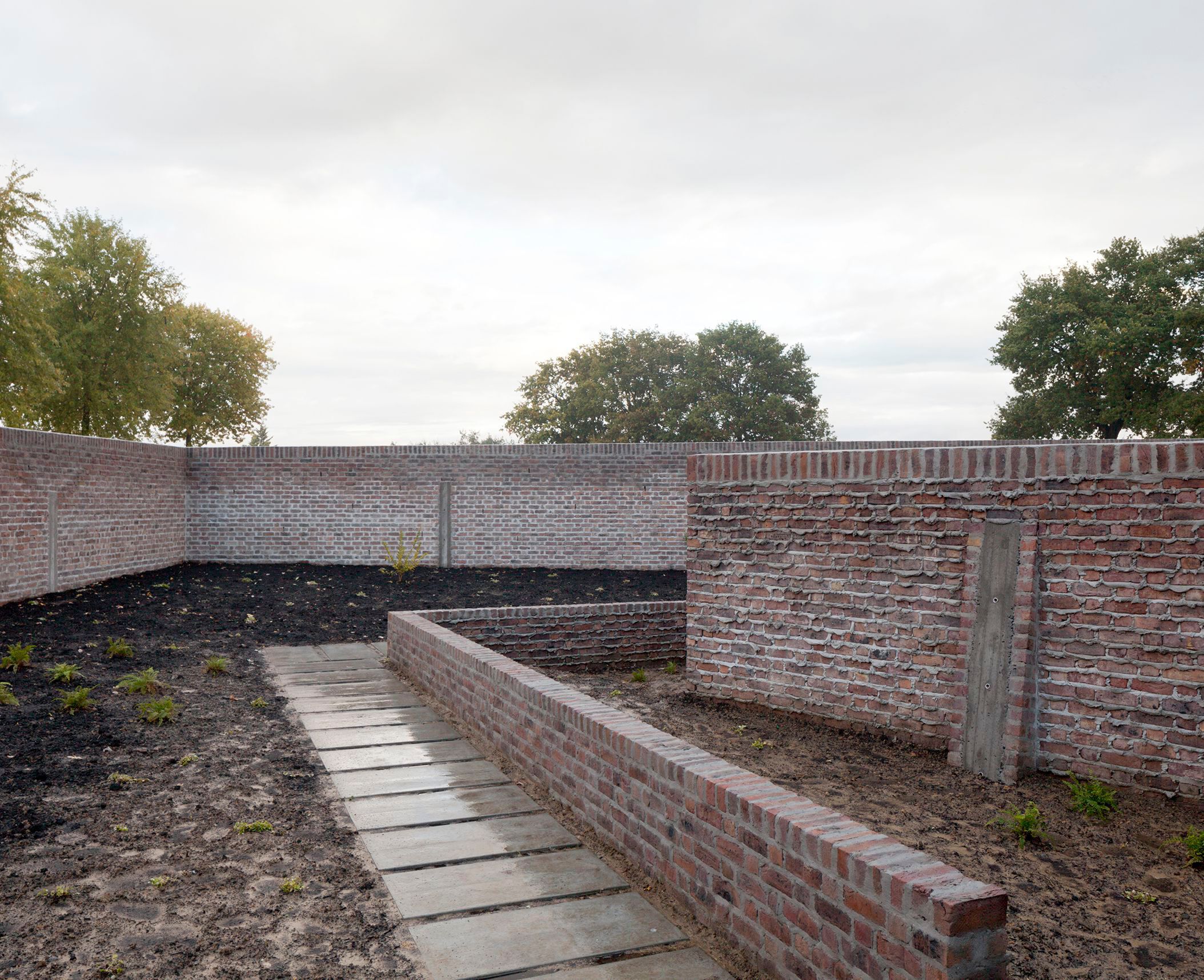 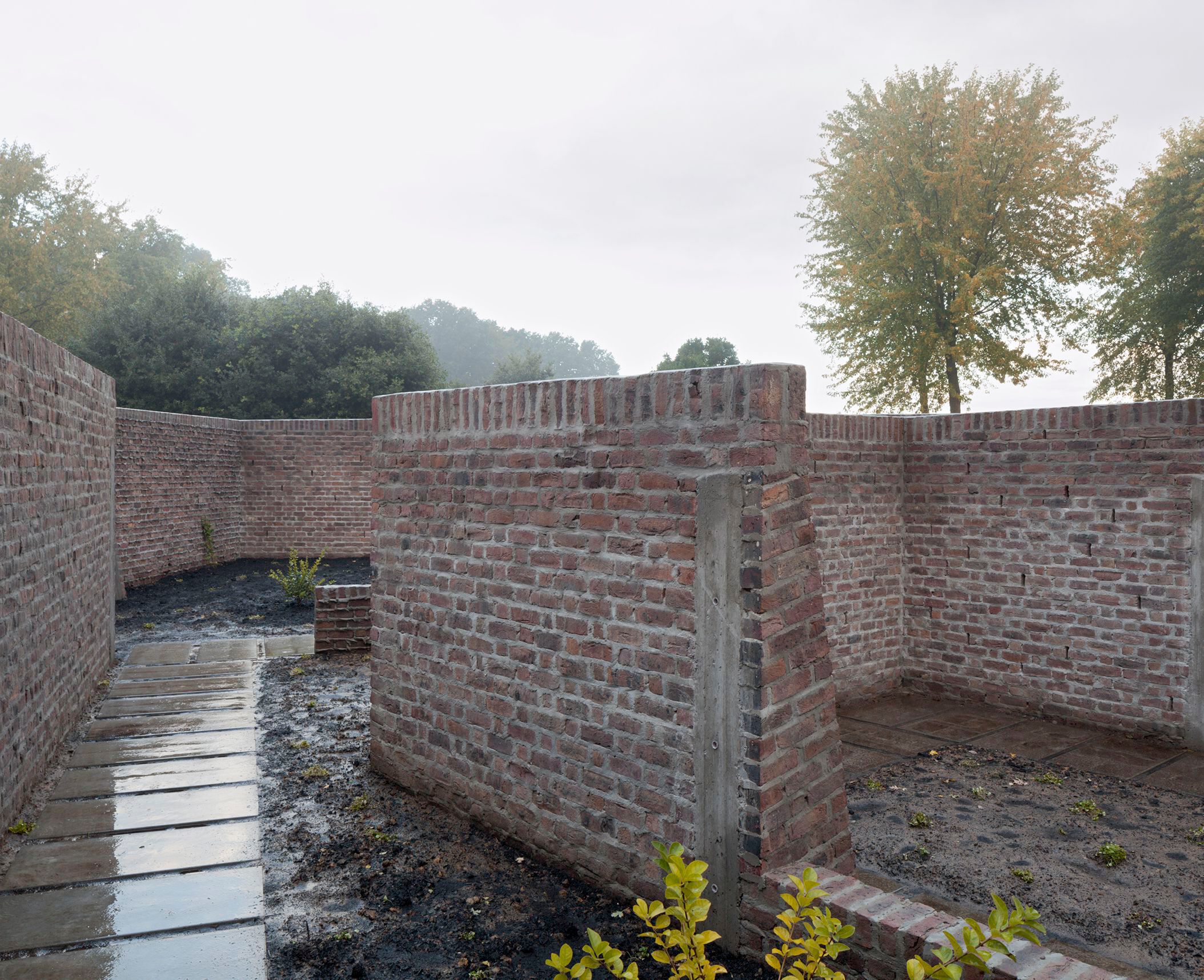 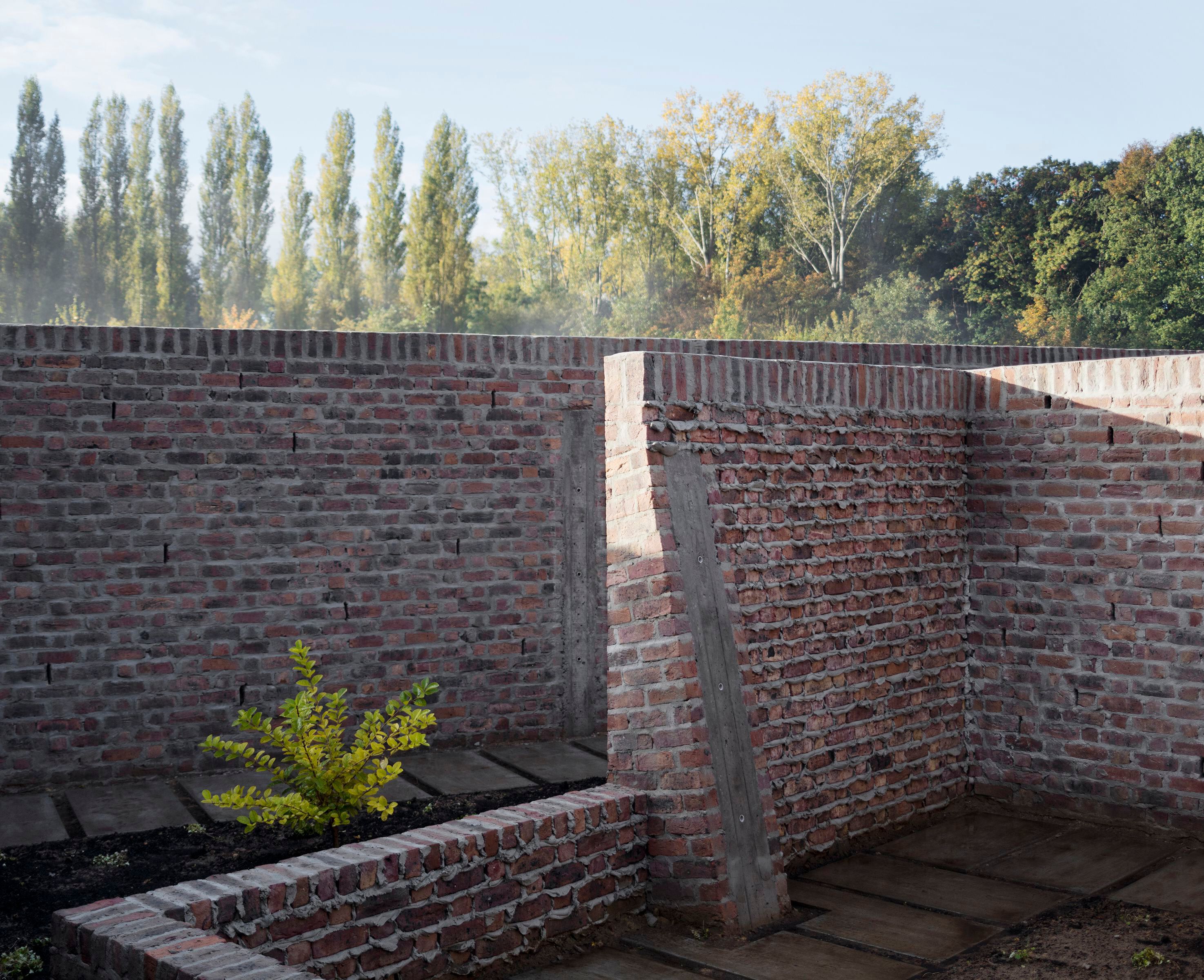 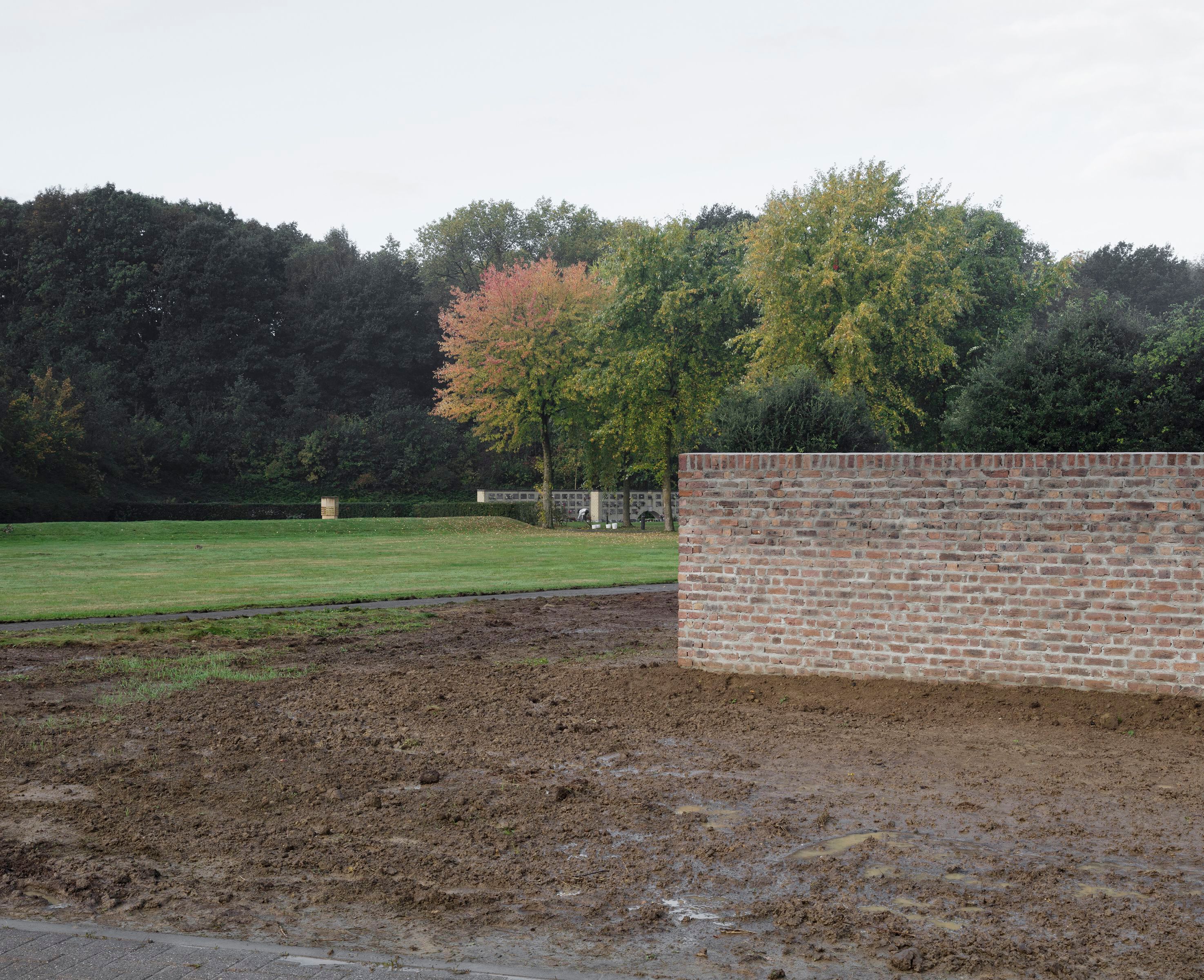 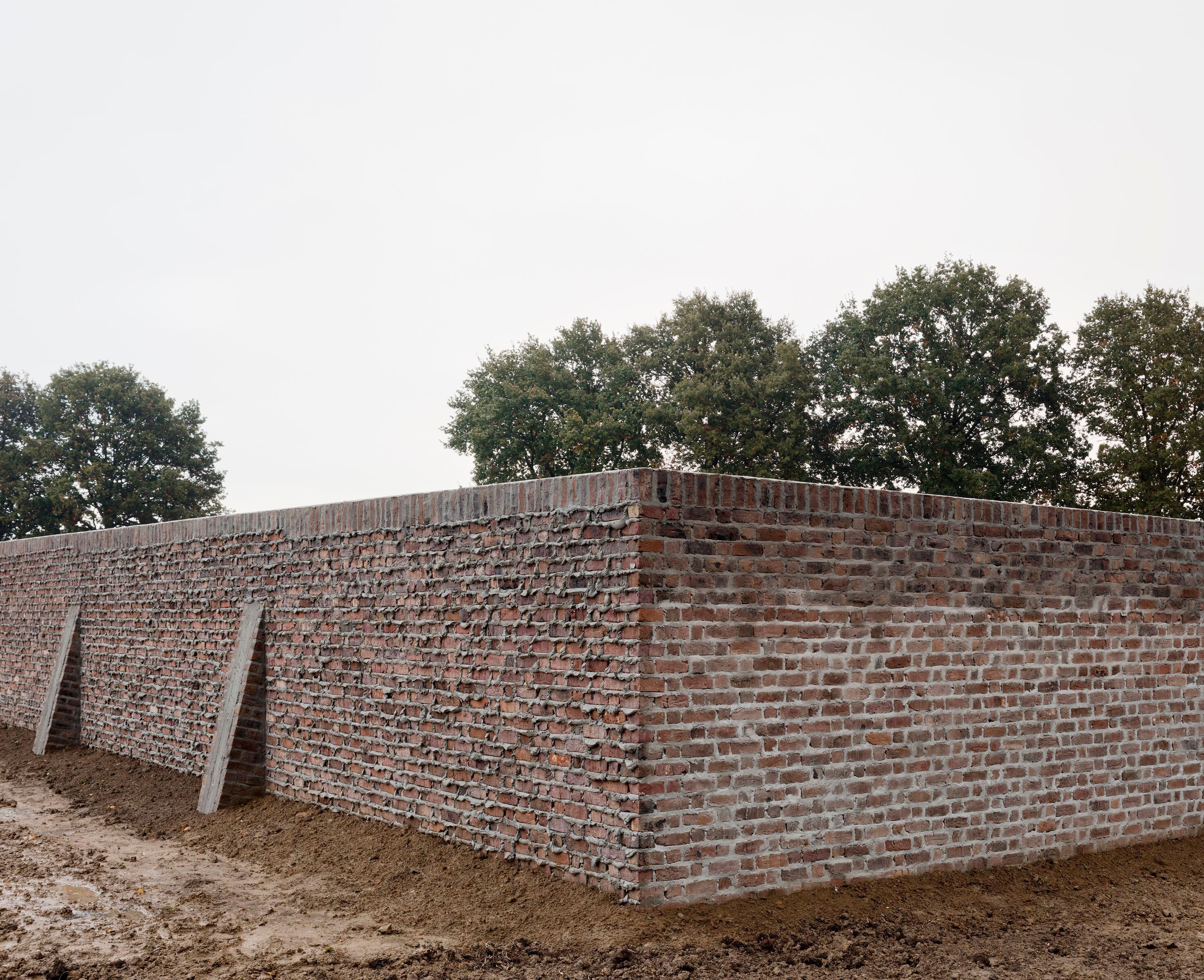 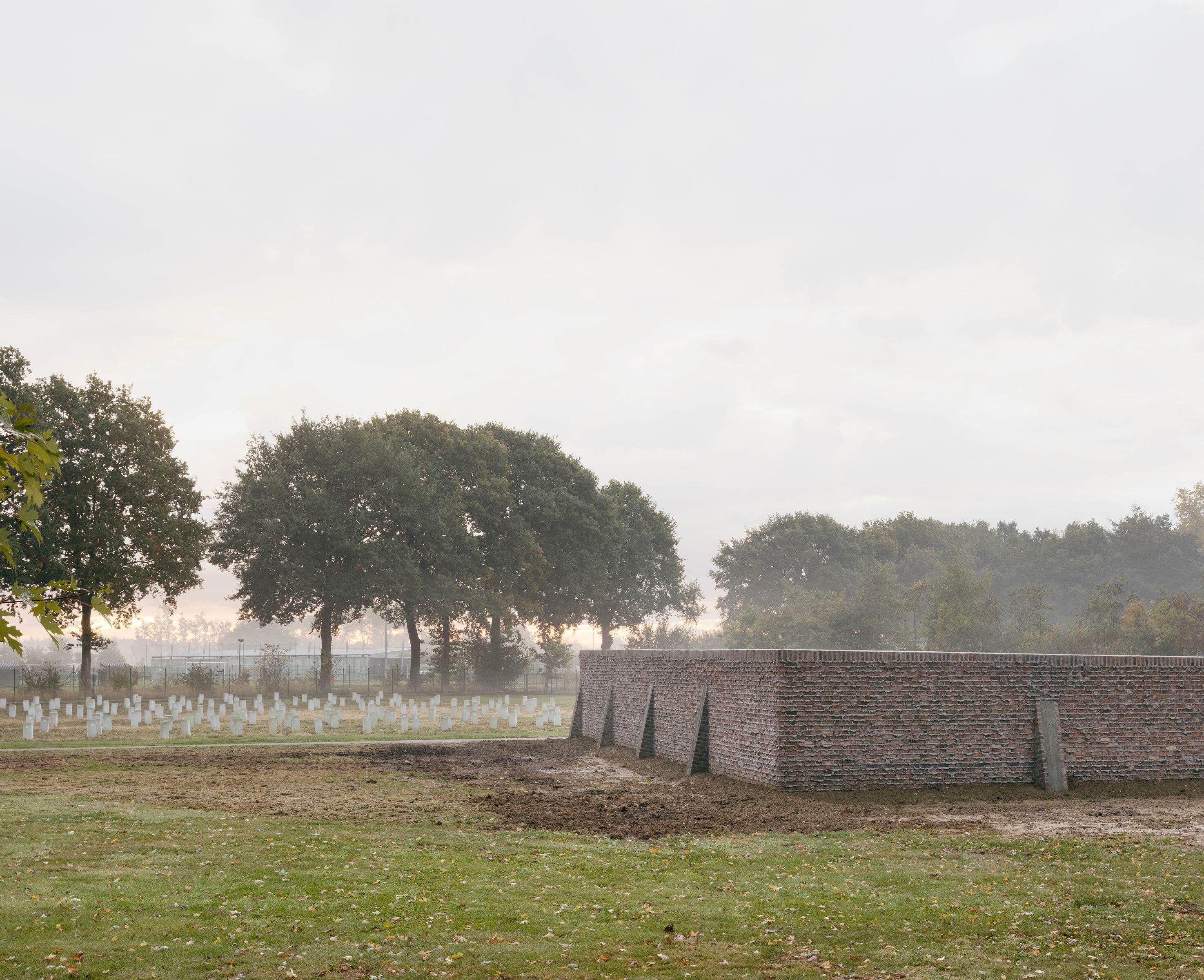 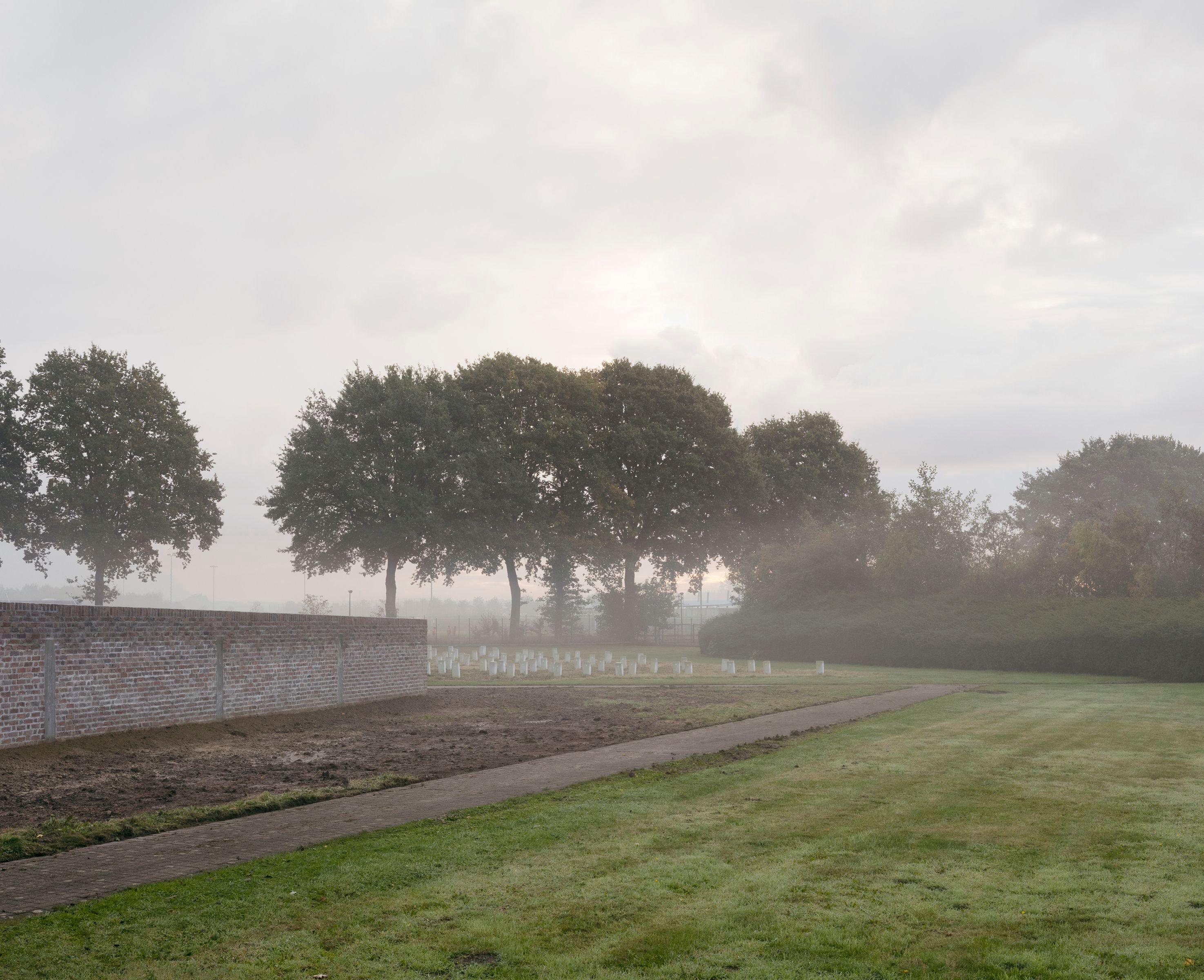 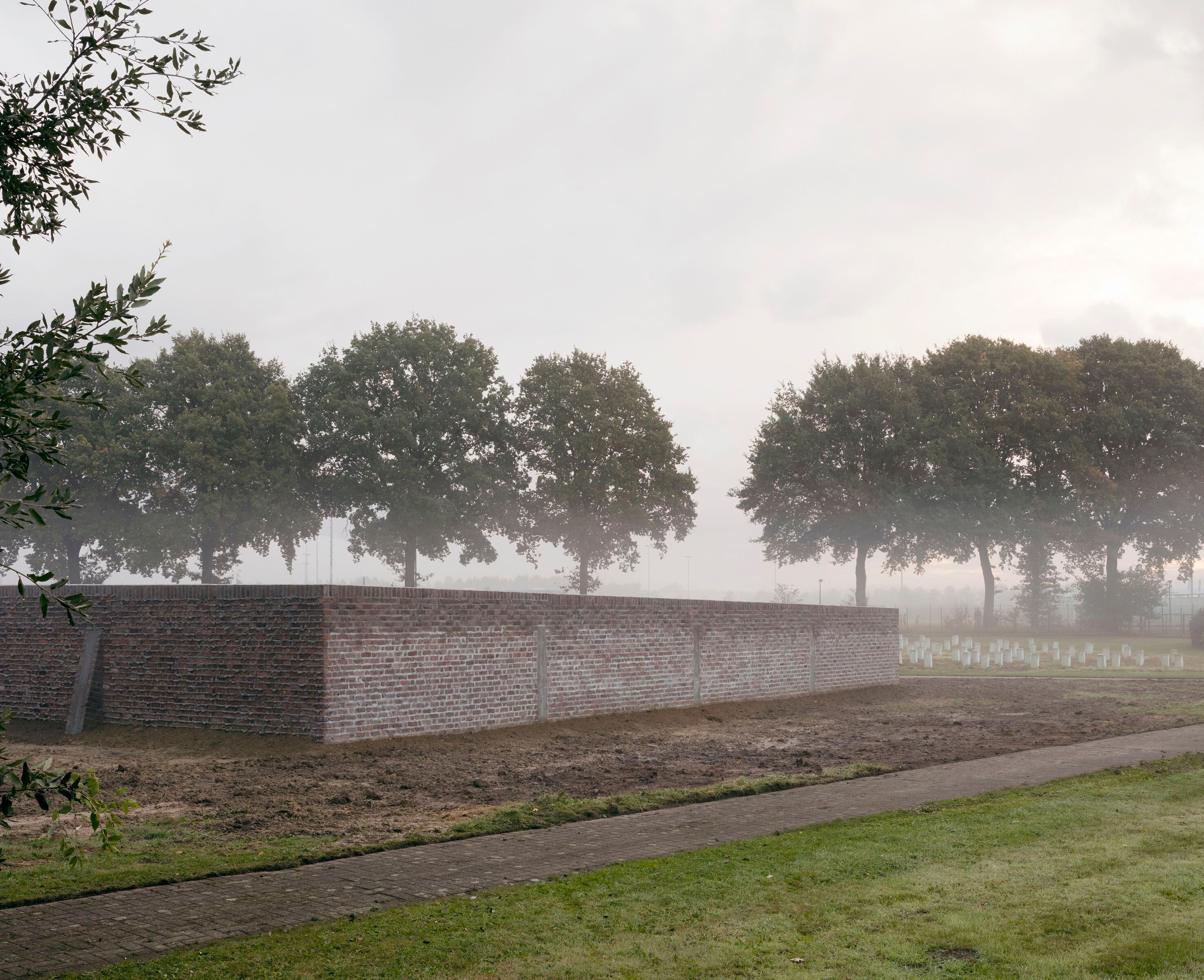 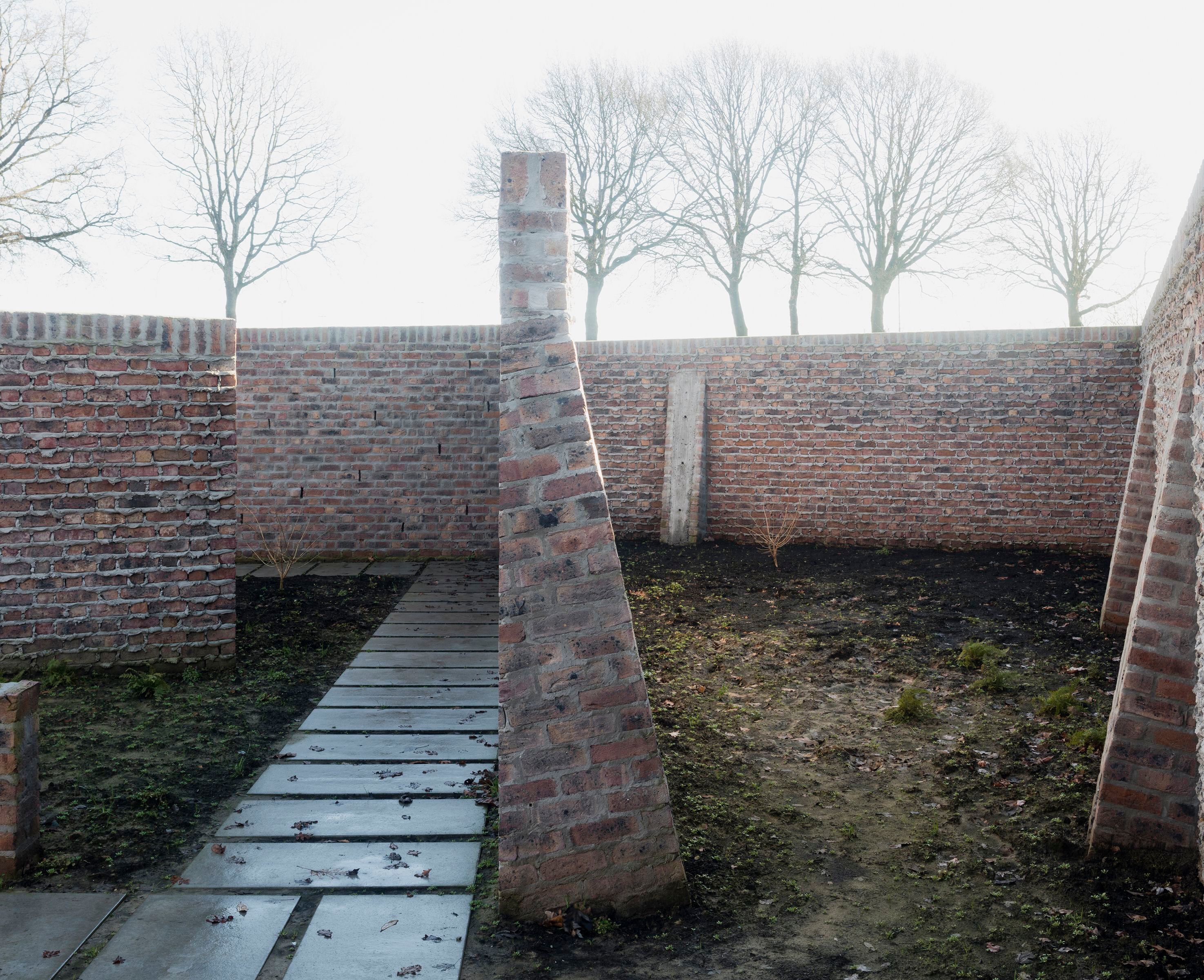 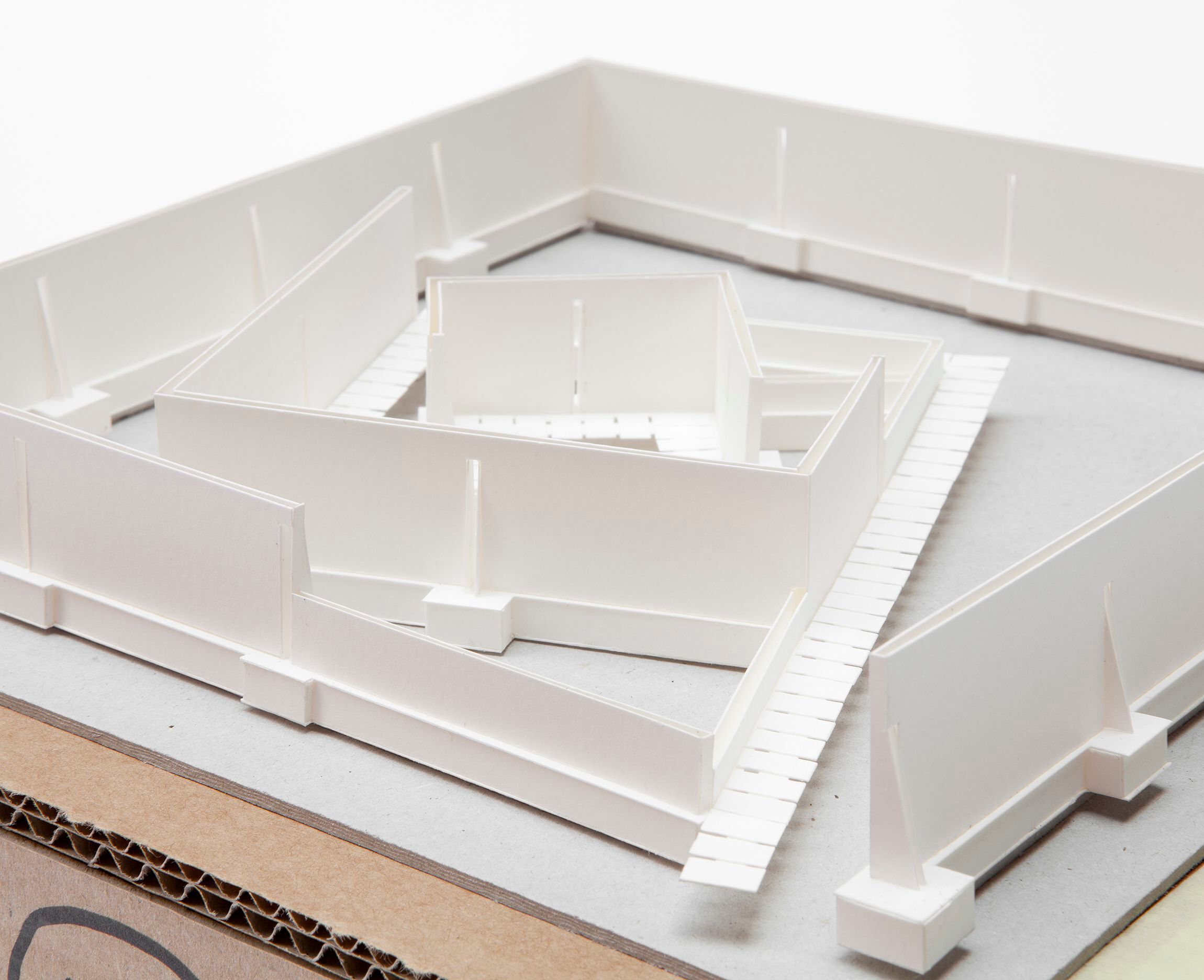 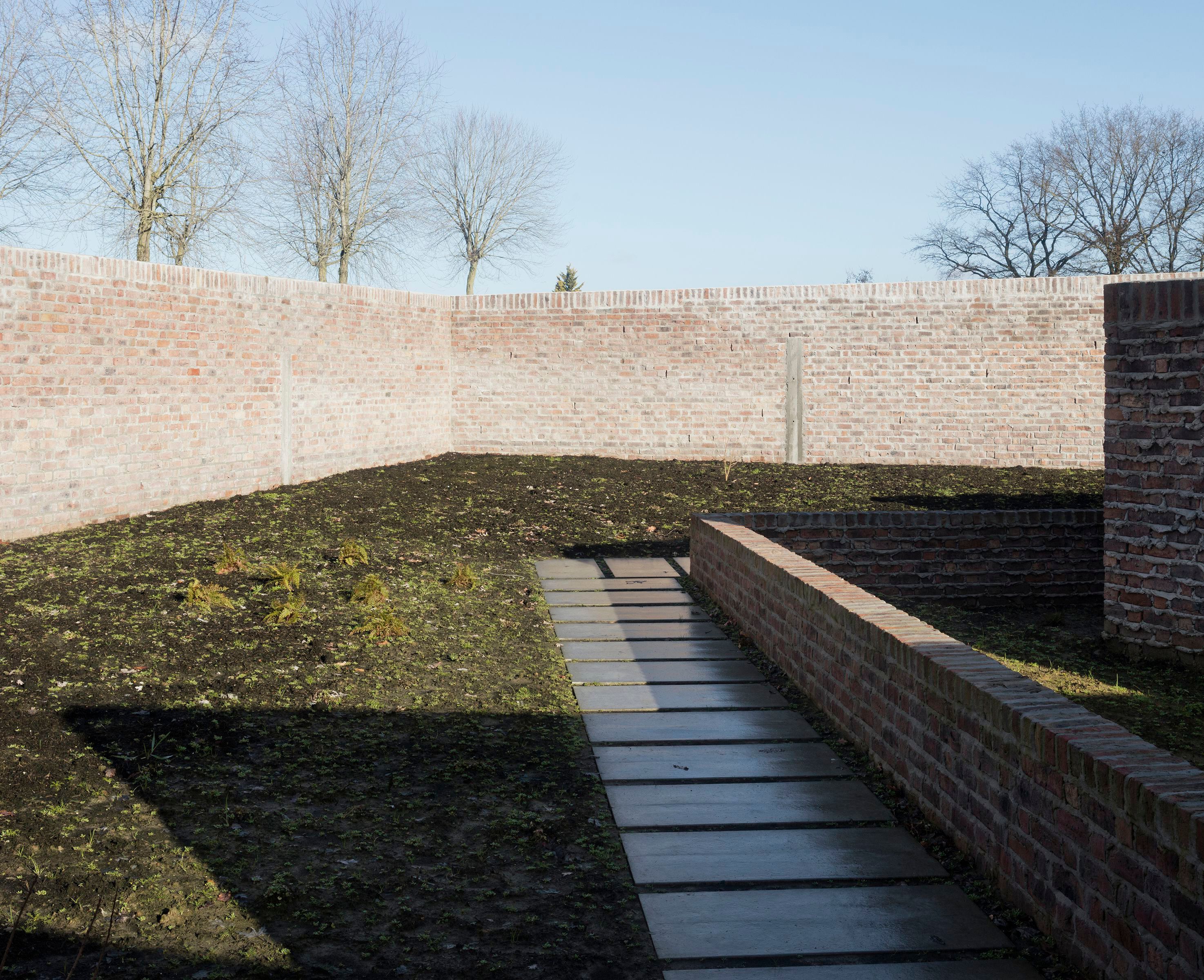 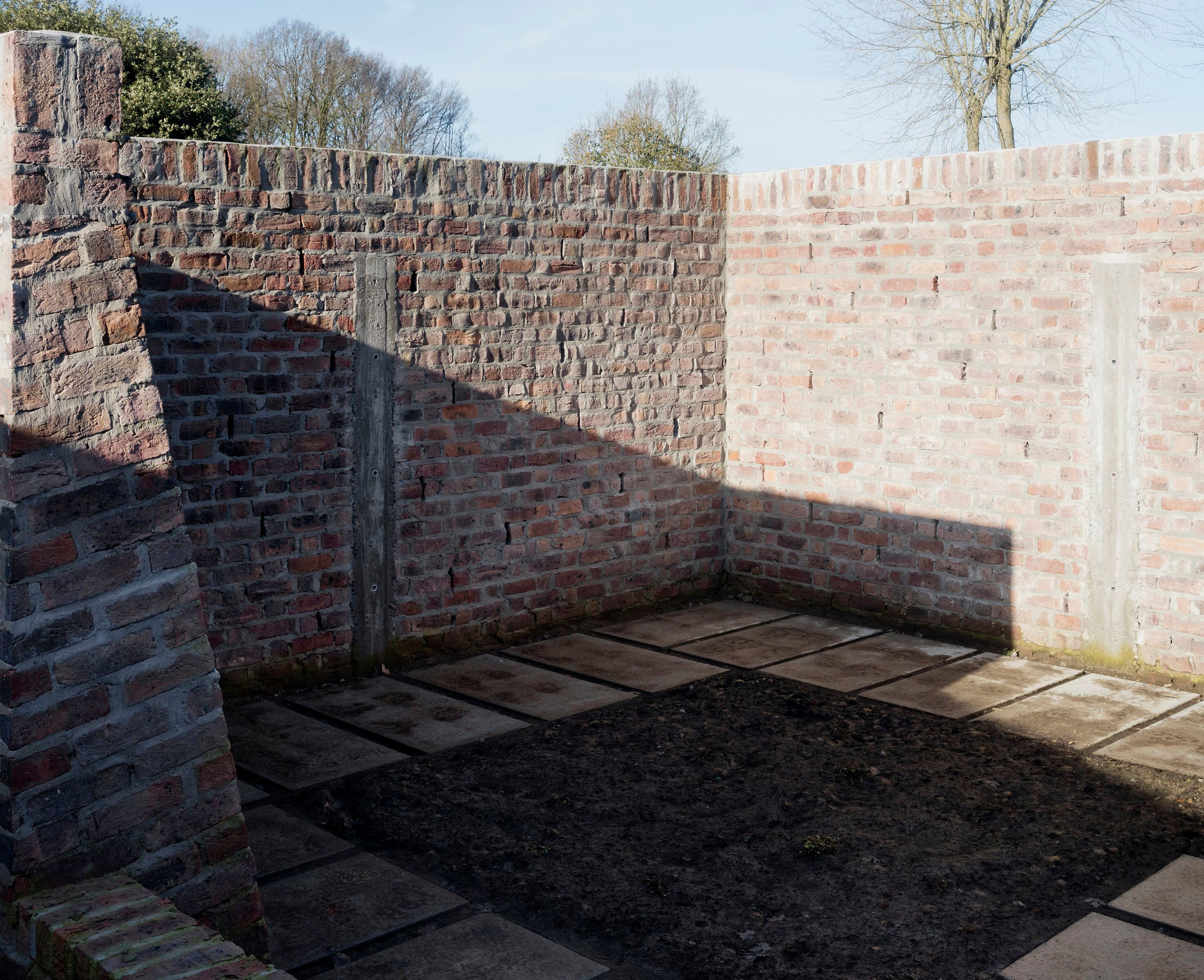 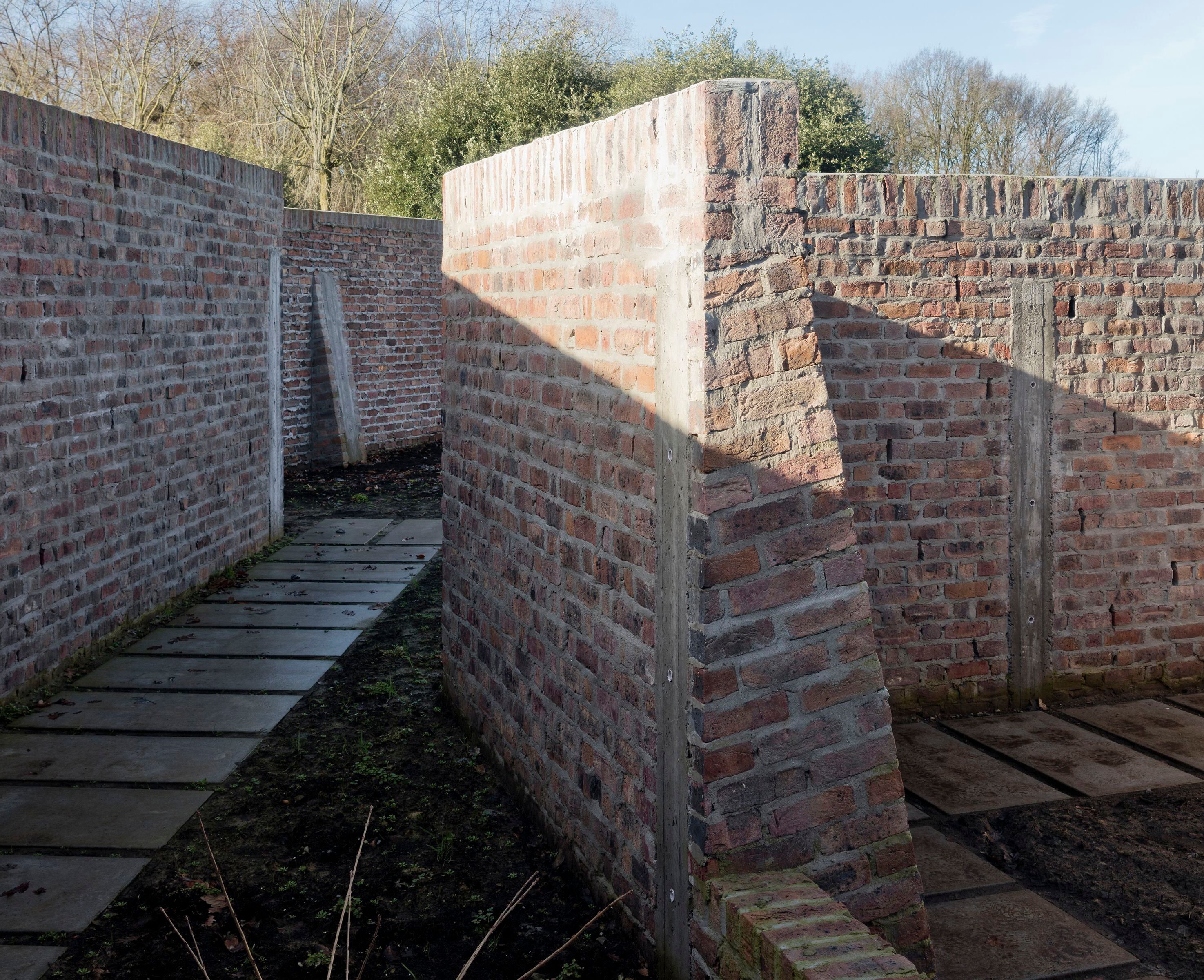 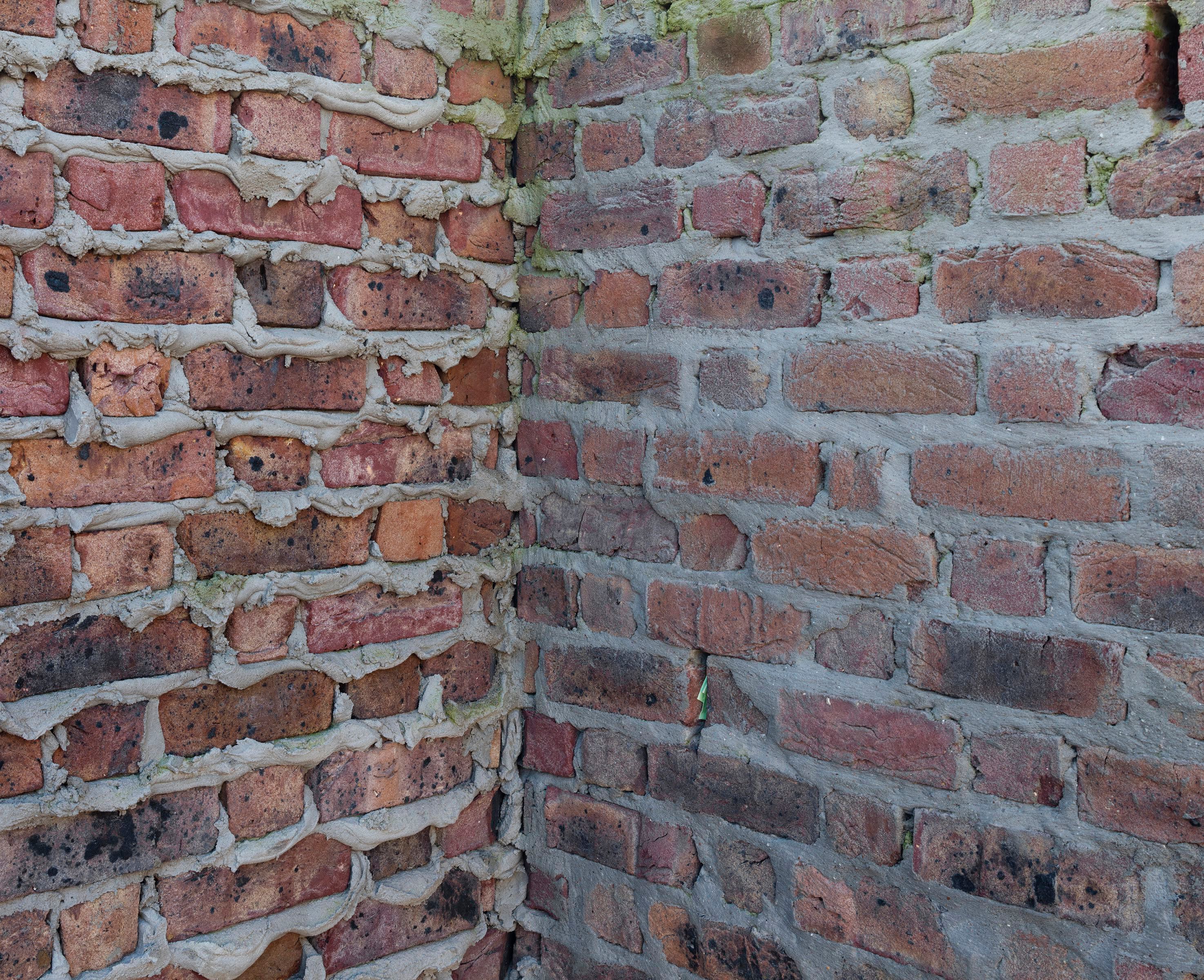 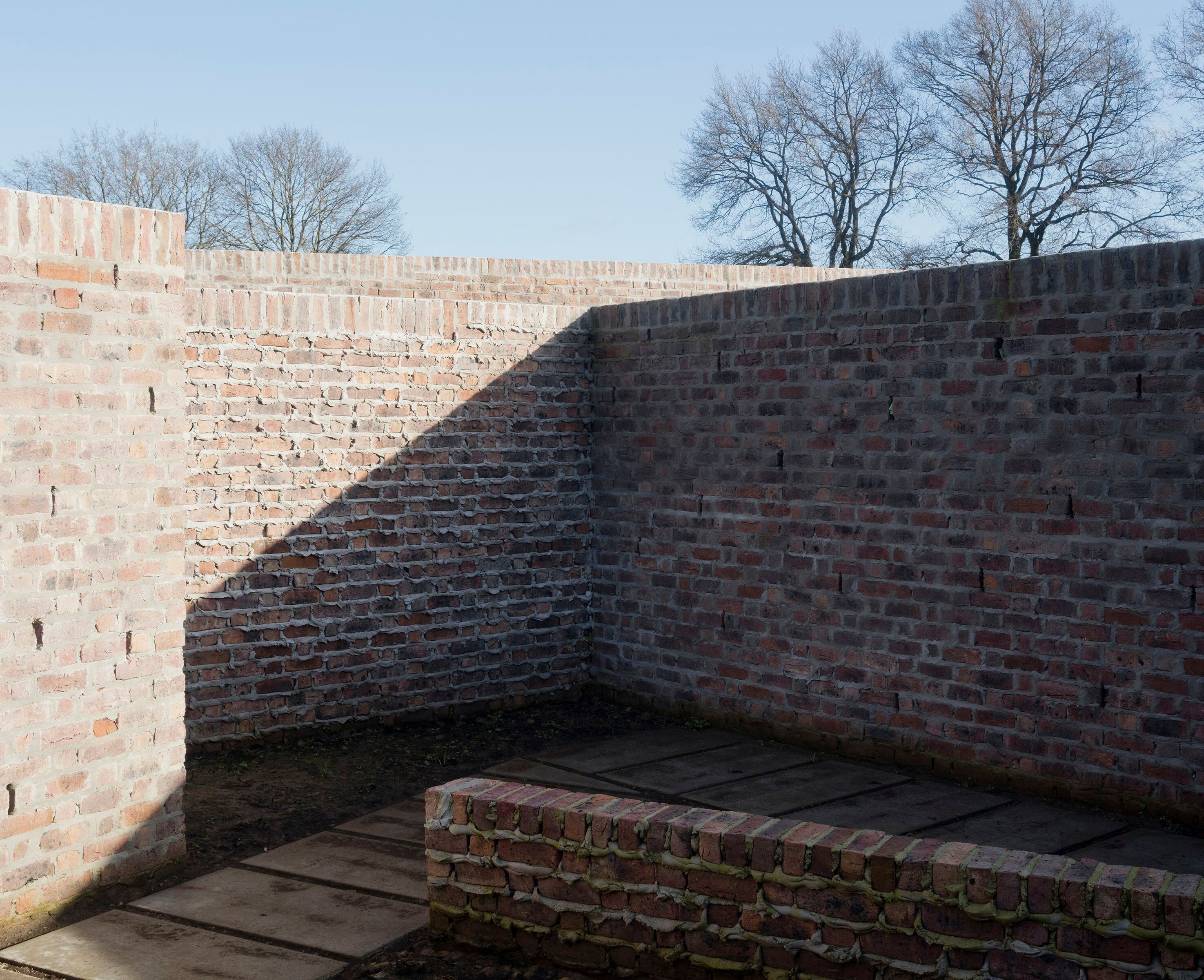