Maziar Afrassiabi: "In the first chapter of this program artist Mathew Kneebone has created a work that electrically connects to Rib’s infrastructure. His intervention will—in real-time—trigger blackouts in the building when they occur in his state of California. Rib and our operations including other works on display depend on electricity to function. Will the show end without it? Will it be incomplete? Will we need to burn wood and light candles during winter days? What will a blackout generate? It may induce liminality at Rib forcing us to redefine how we operate and interact.
The imminent ending of the operational status quo at Rib instigated by Kneebone is a transcription of how Lamorisse’s film was cut short as a direct result of the divergent expectations between artist and client leading to the helicopter crash which finally made the camera stop recording.

Artist and architect Olivier Goethals has developed the first stage of a scenography consisting of functional elements and display options as empty signifiers and placeholders for other works which may yet find their place in the program.

These two works which are a response to the space and our initial gesture (Le vent des amoureux) will be introduced at the level of and affecting Rib’s infrastructural conditions and throw it into a mist of uncertainty, anxiety and potentialities inviting and making visible this already existing condition in our field and in the world." 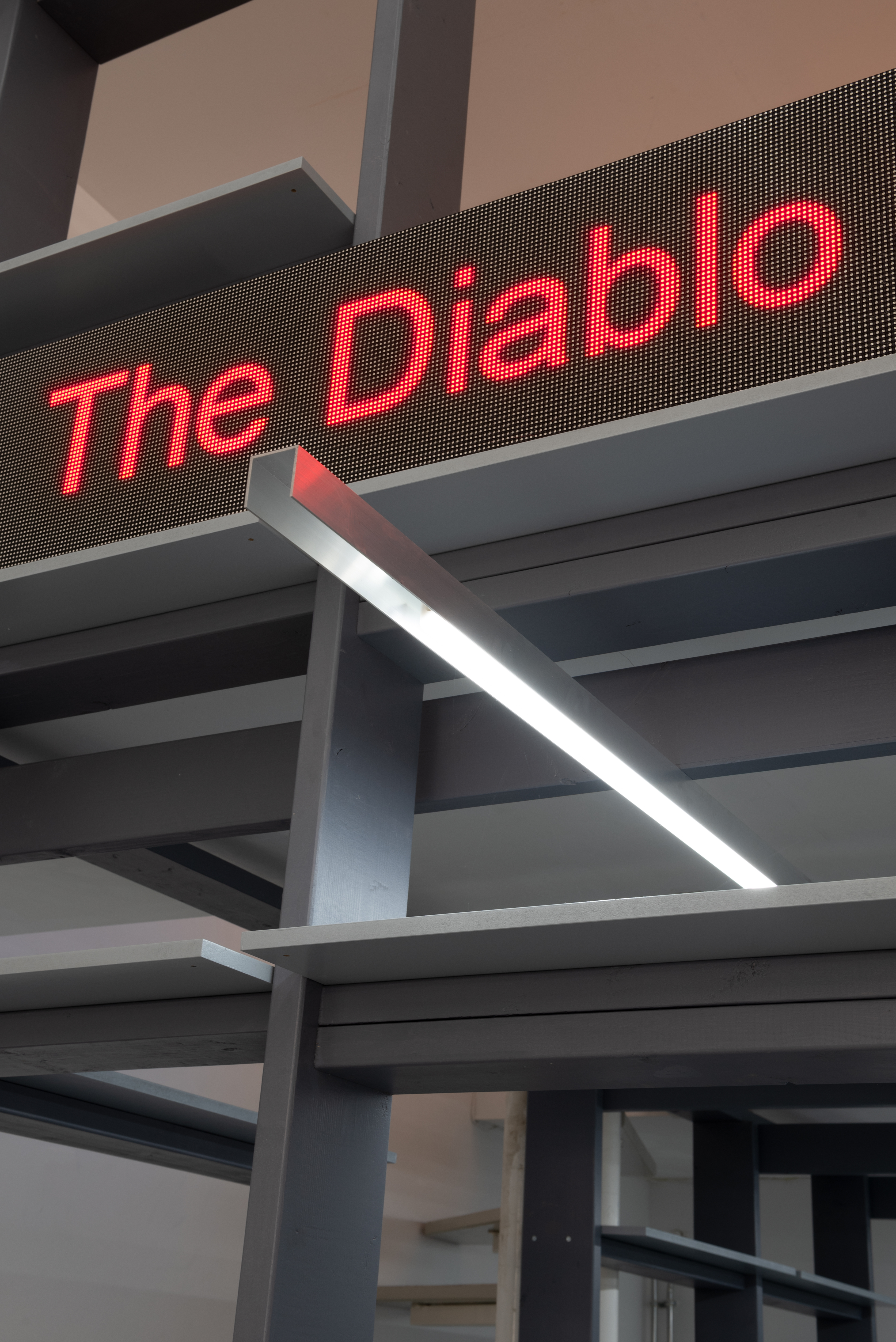 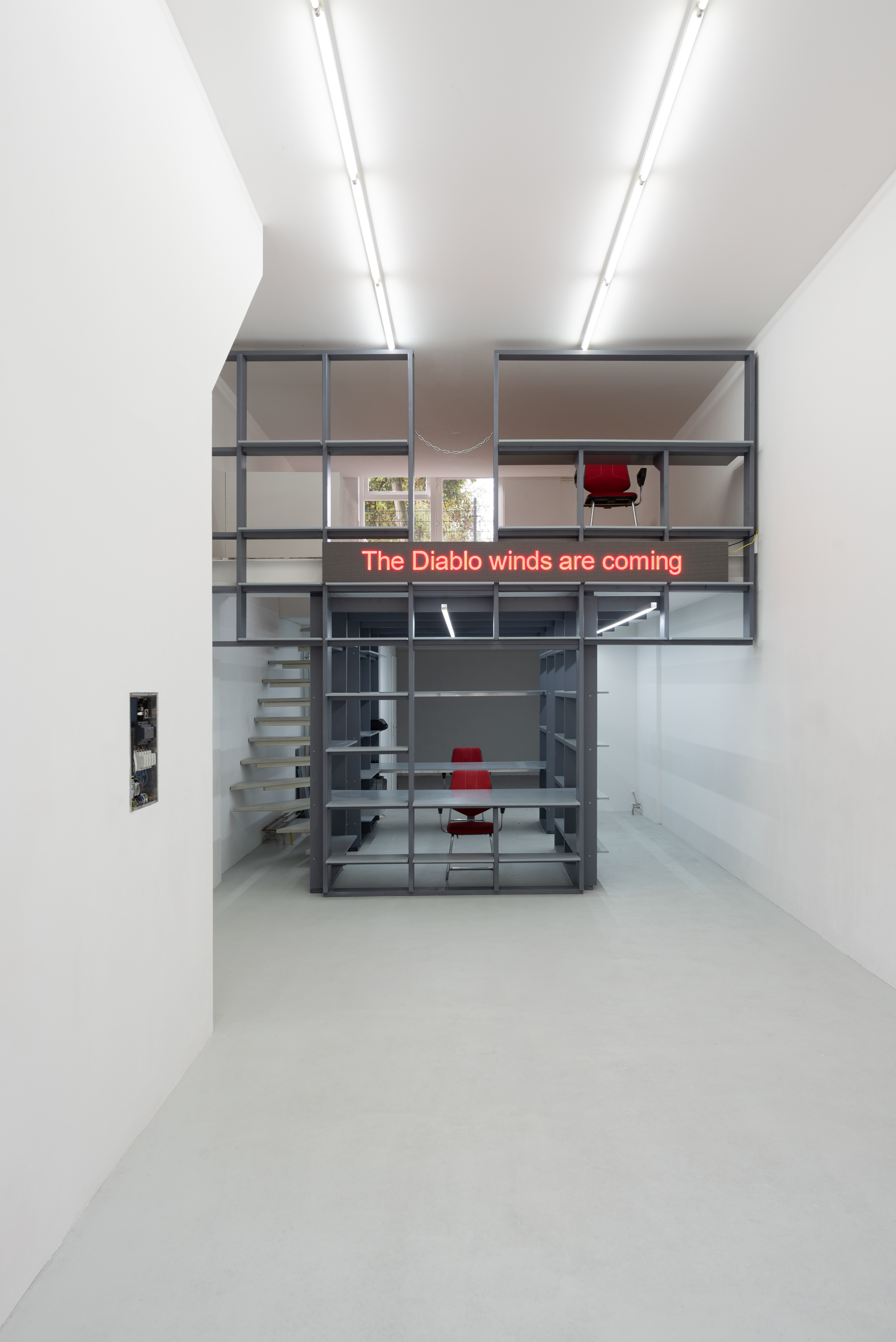 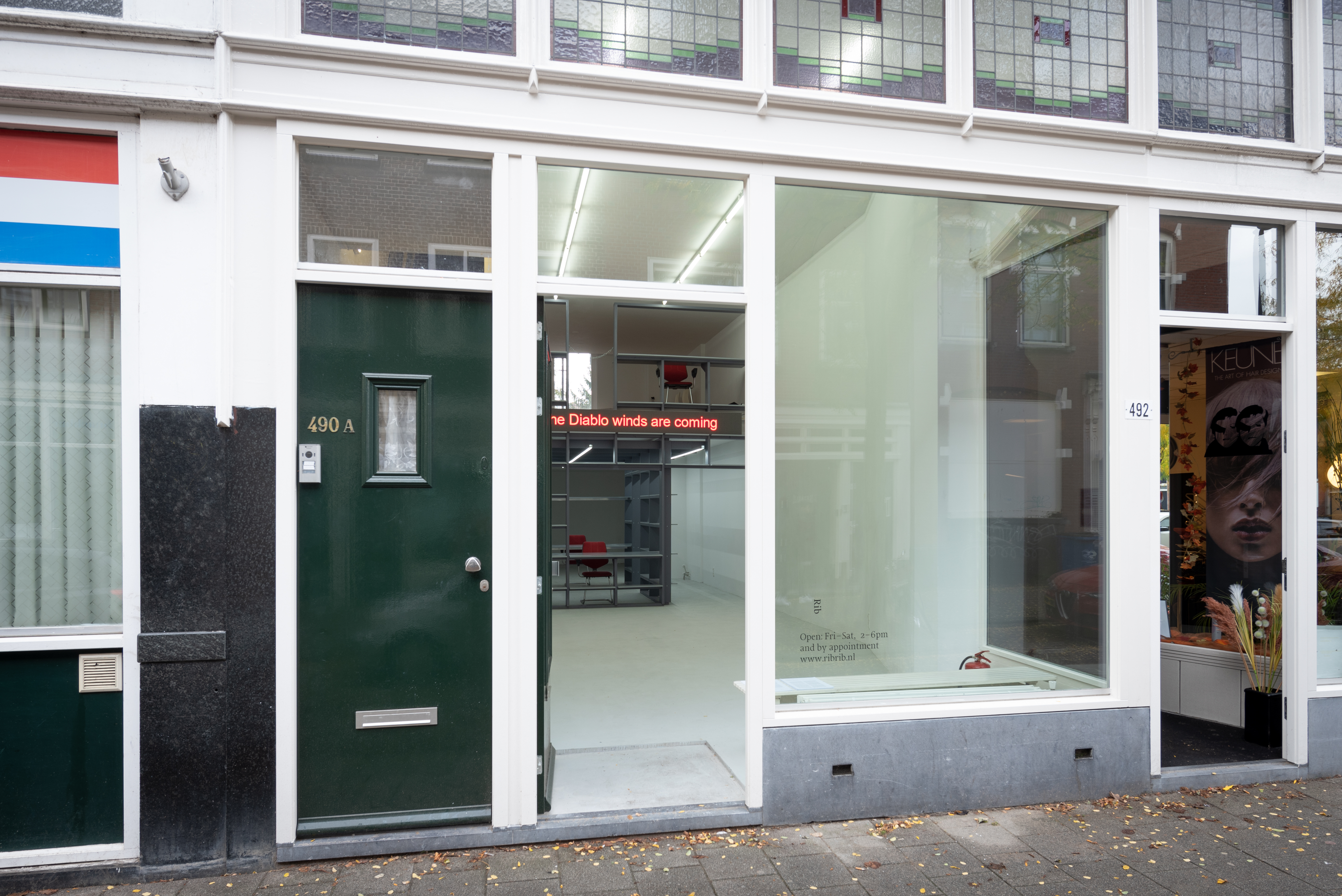 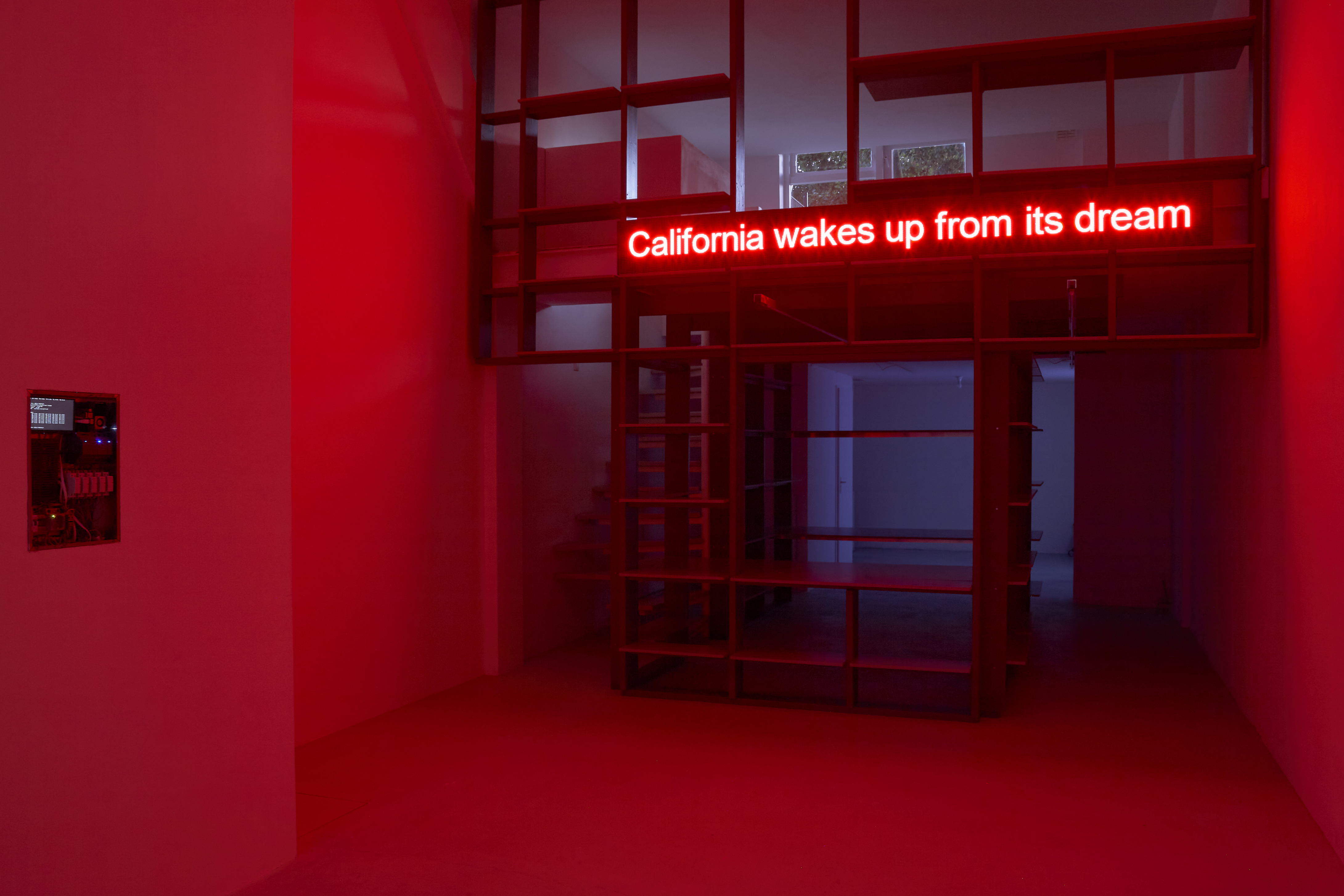 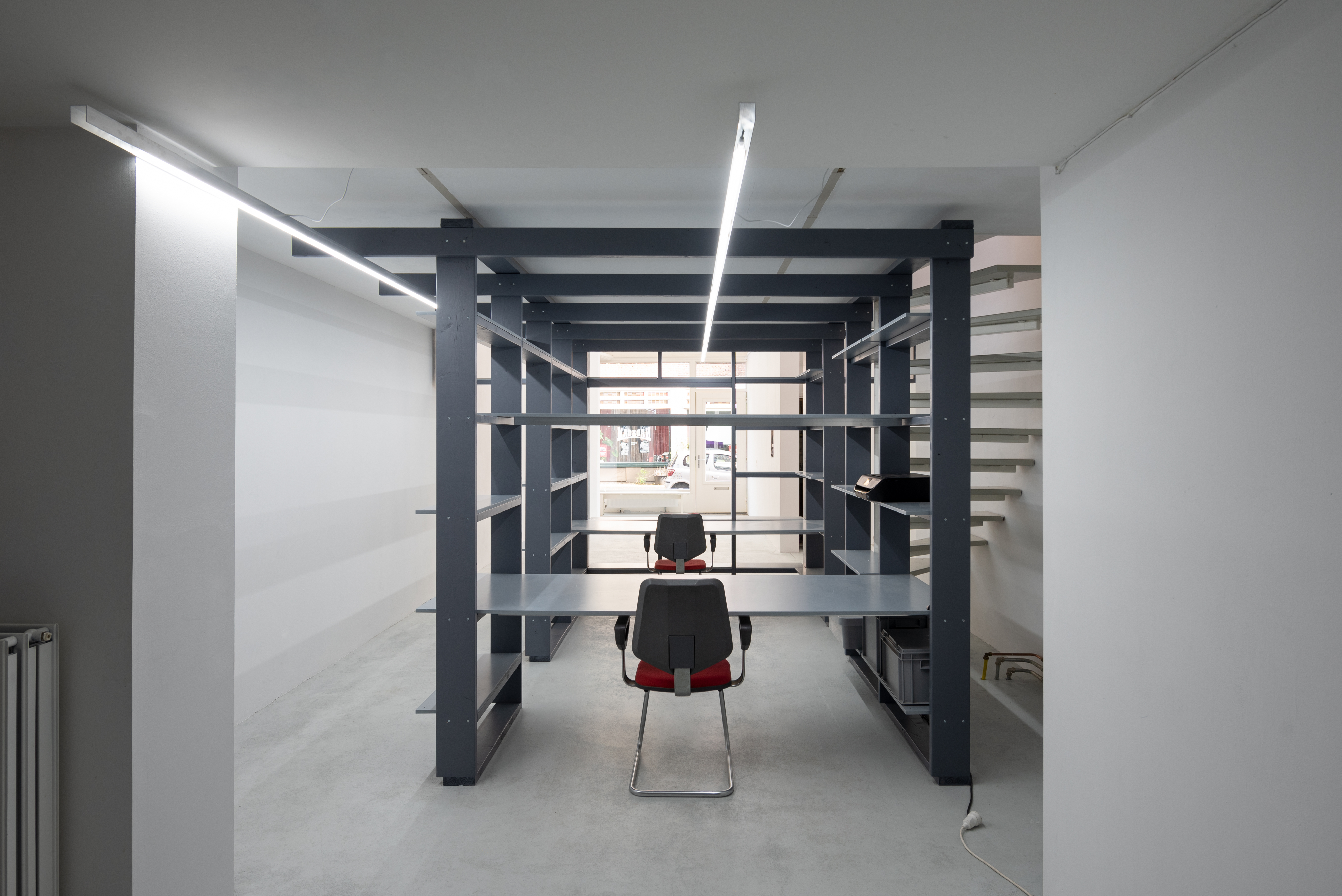 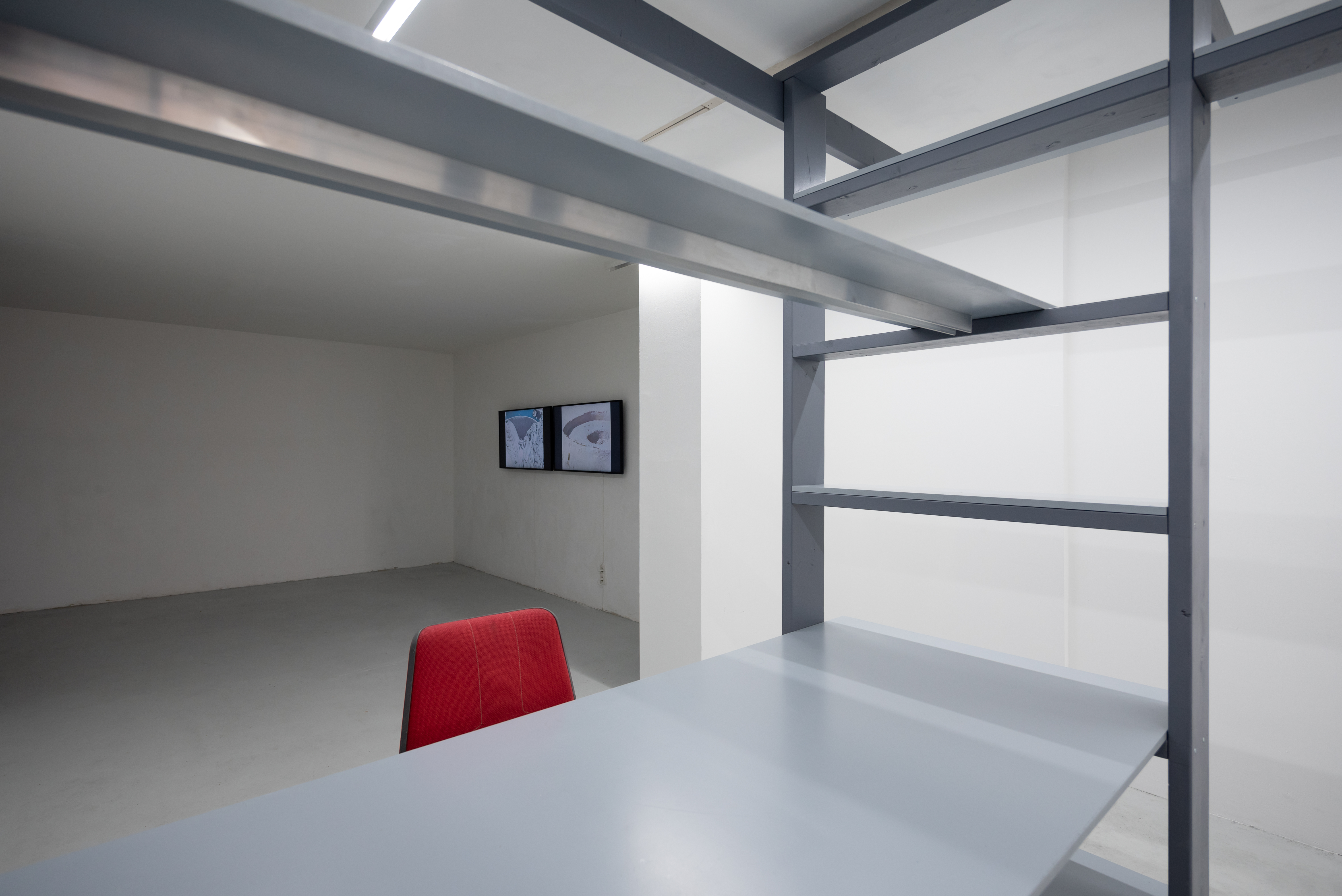 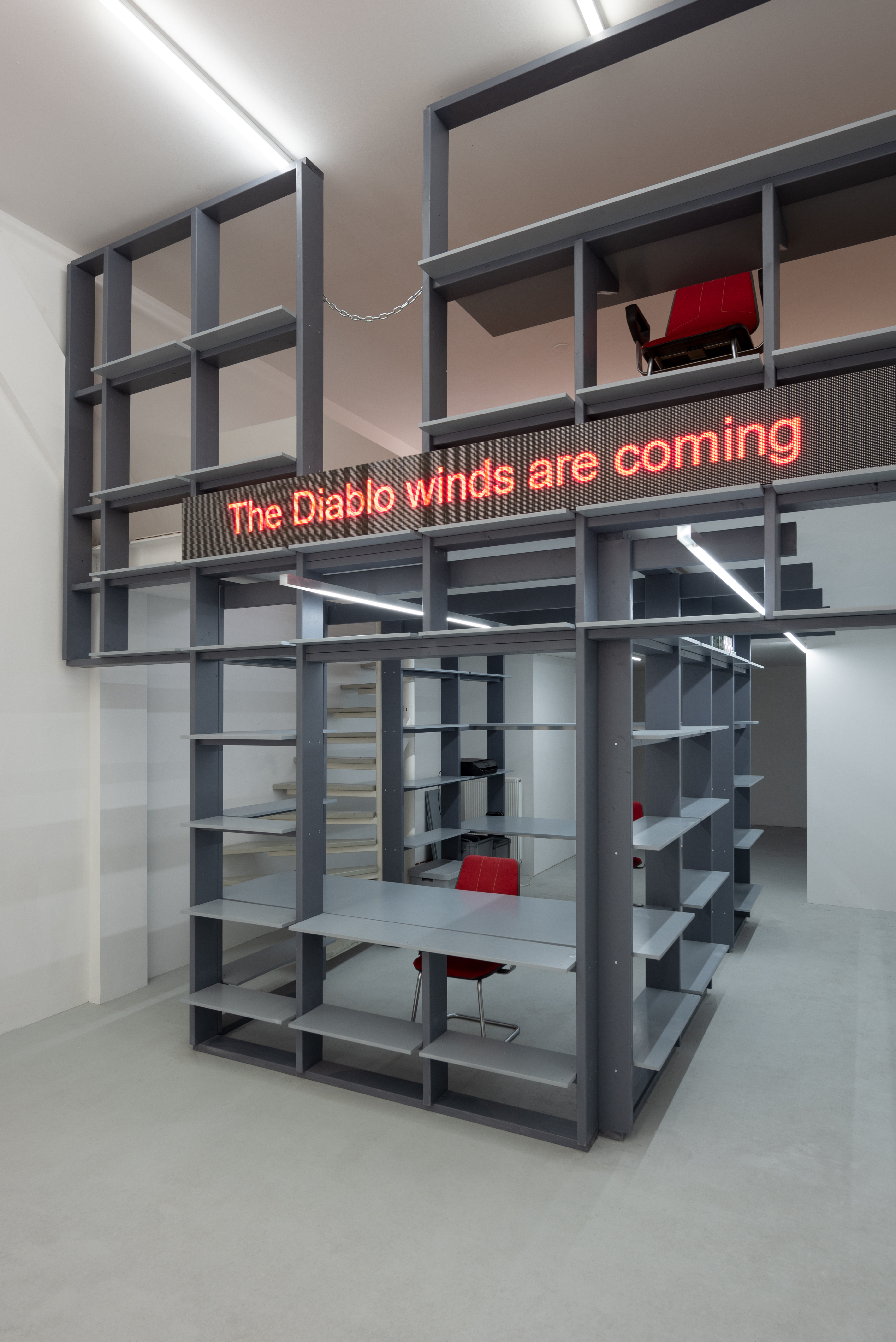 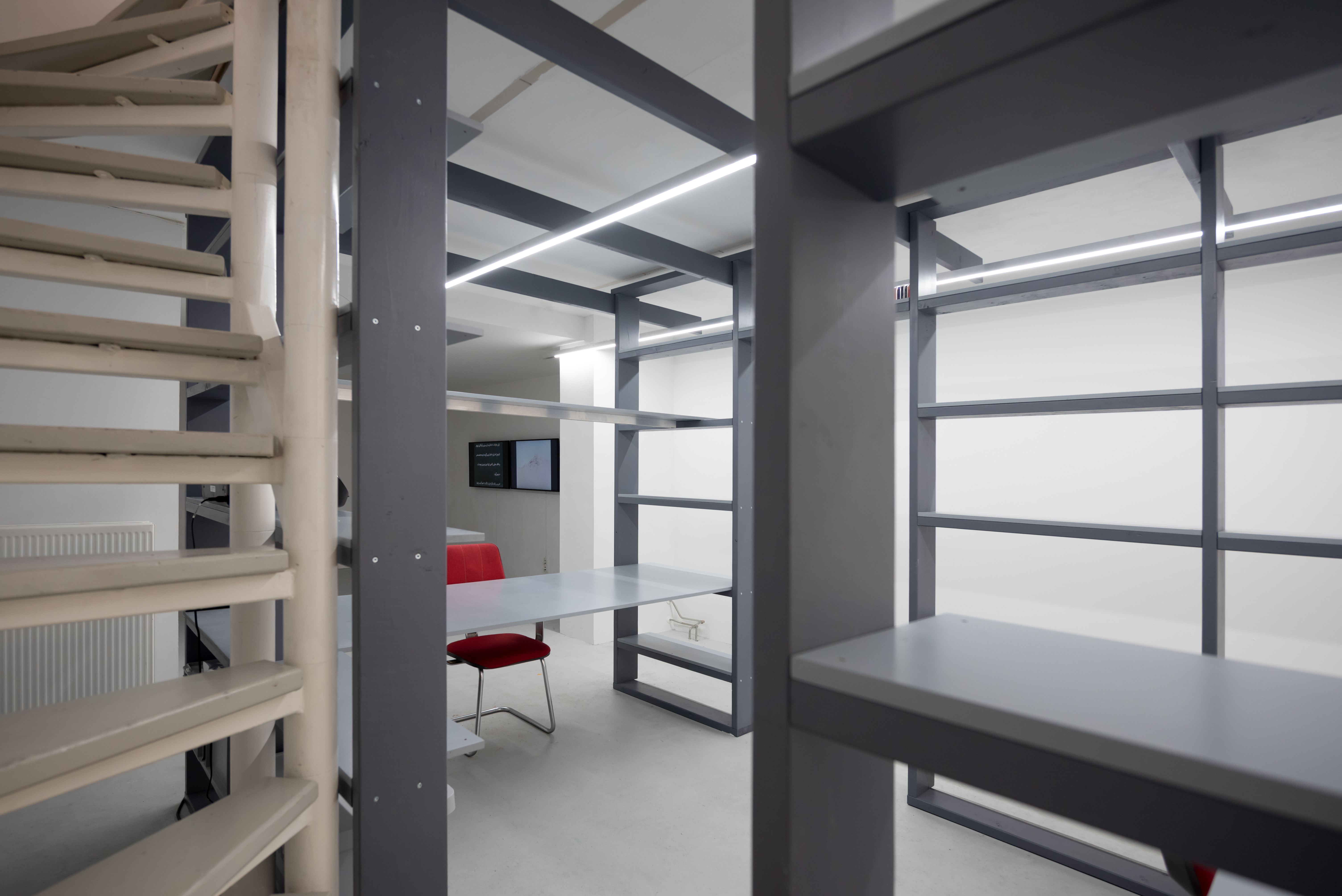 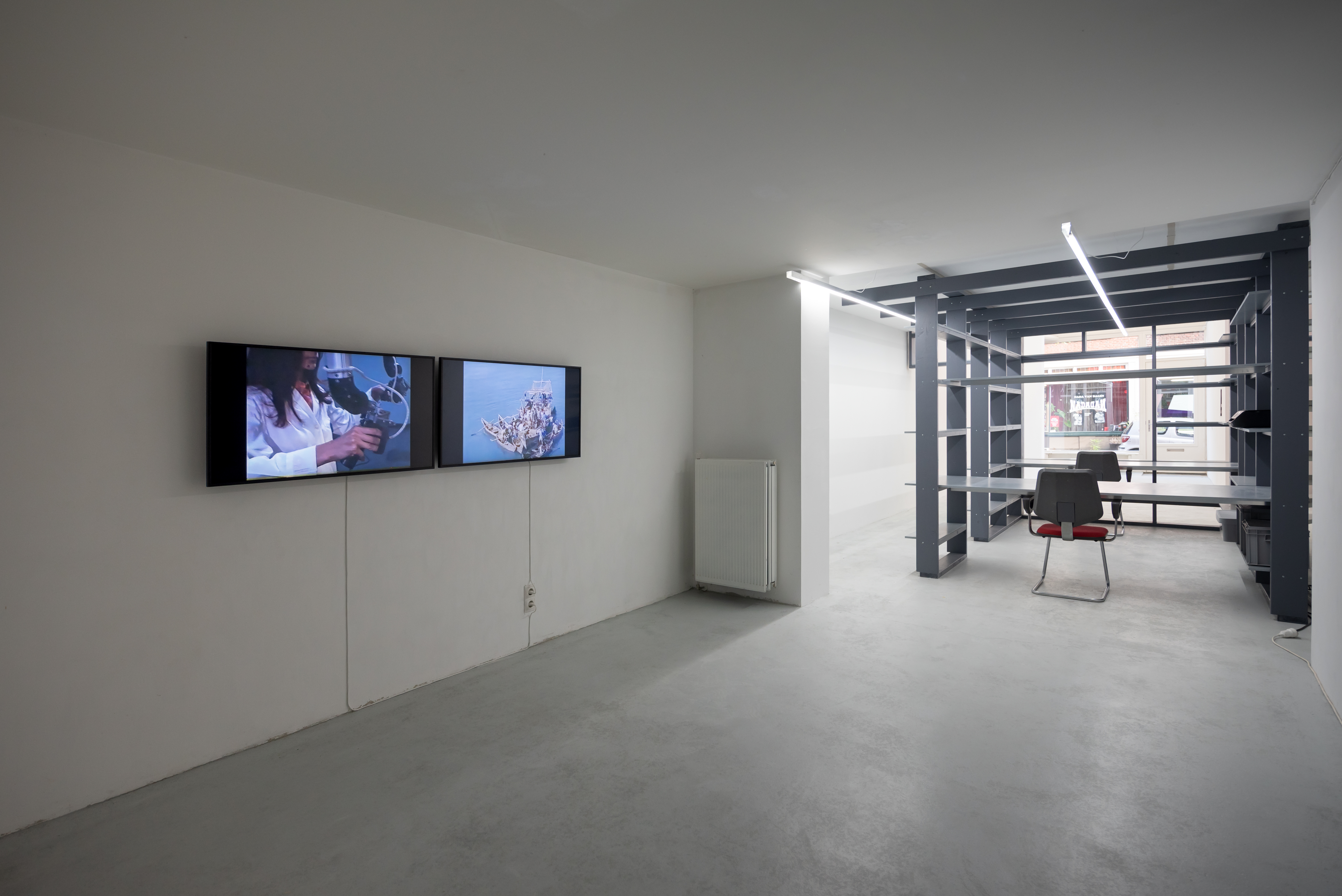 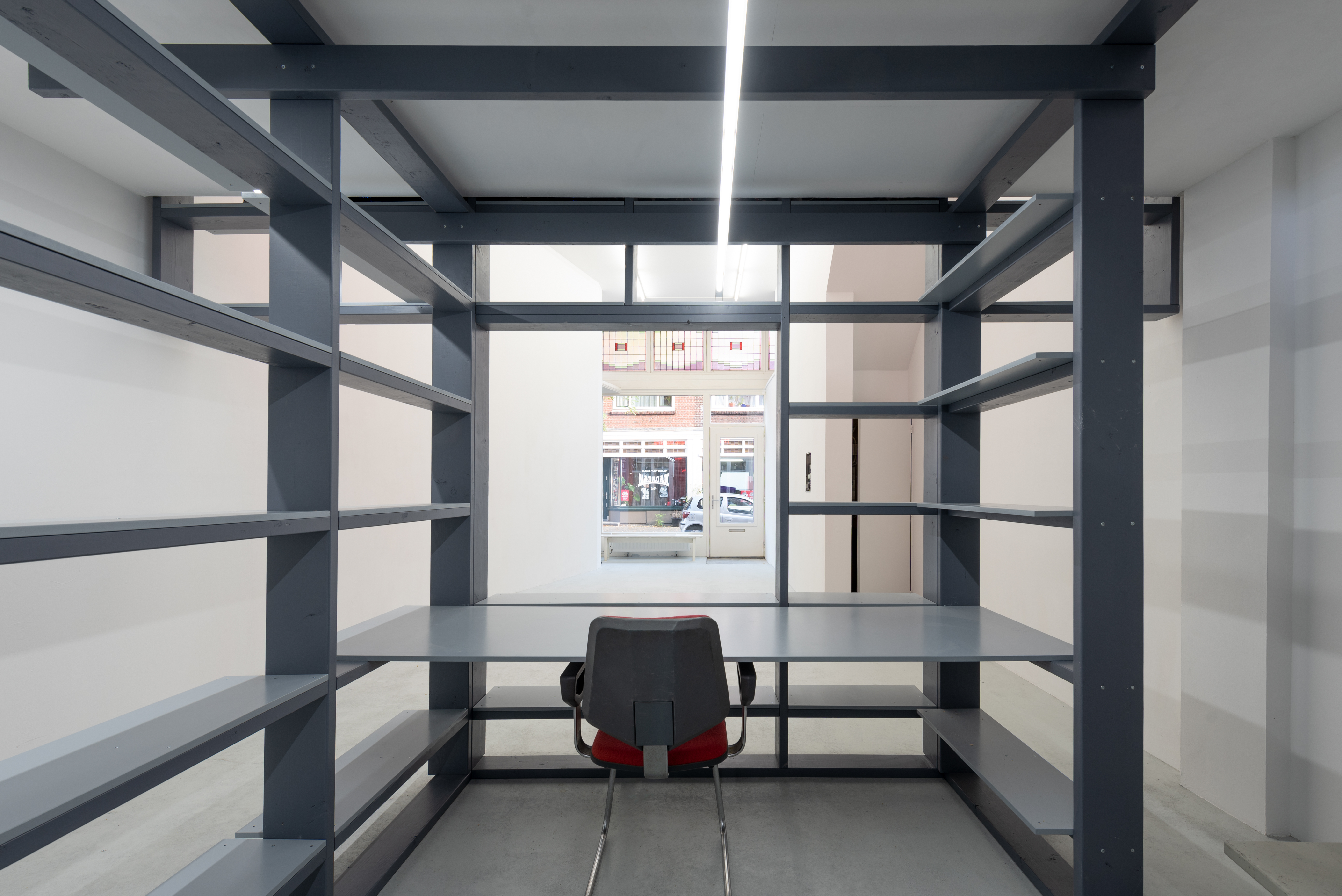 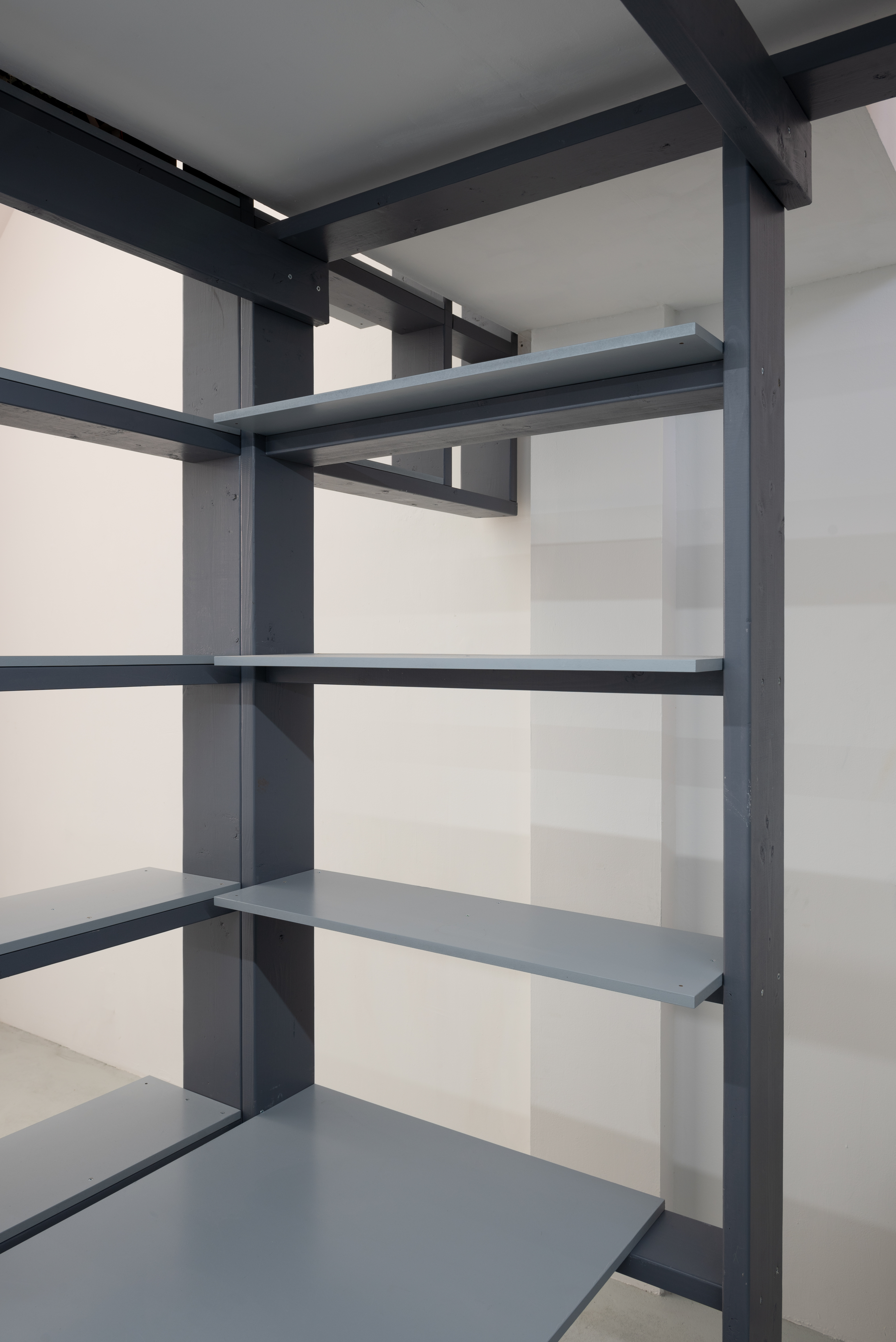 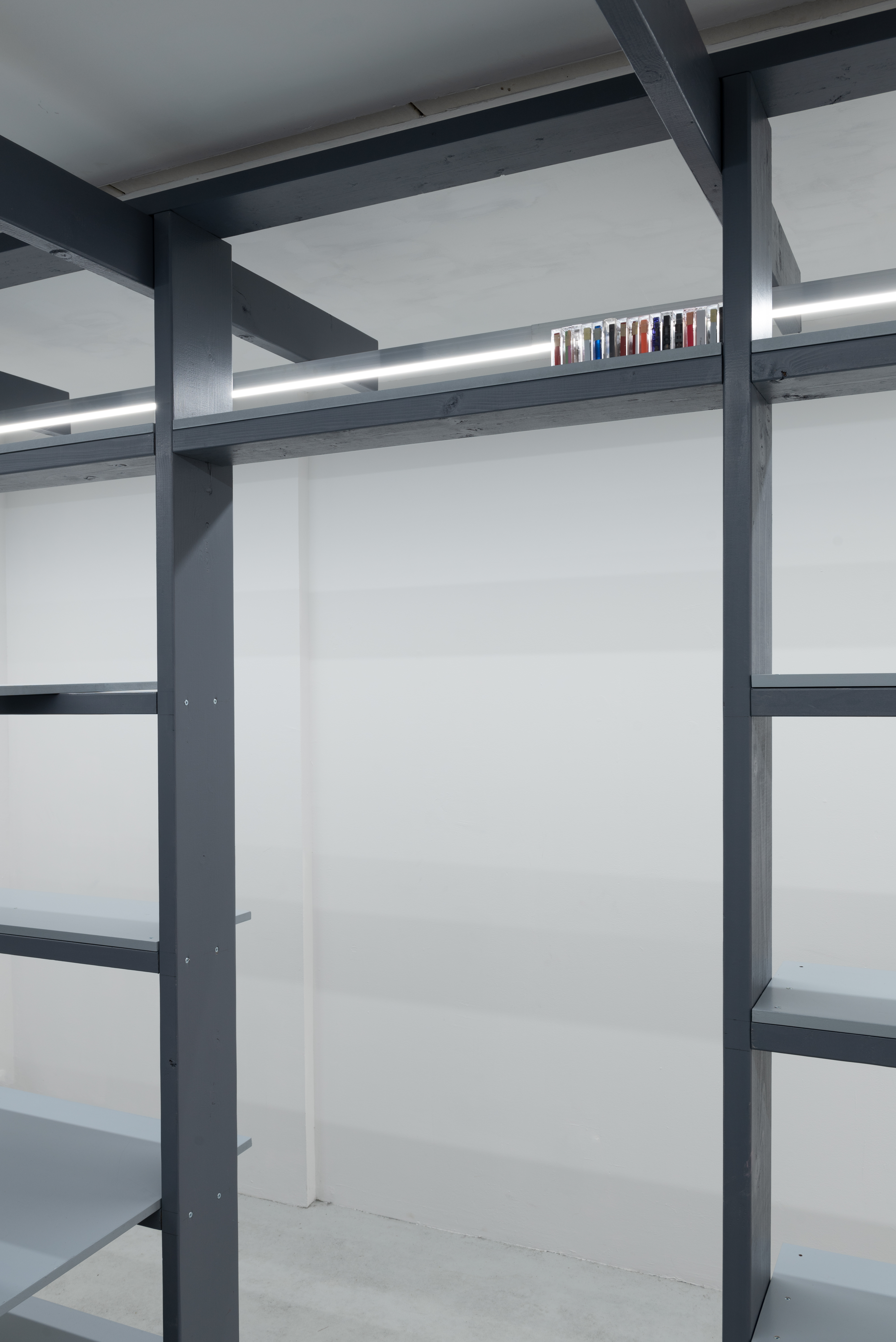 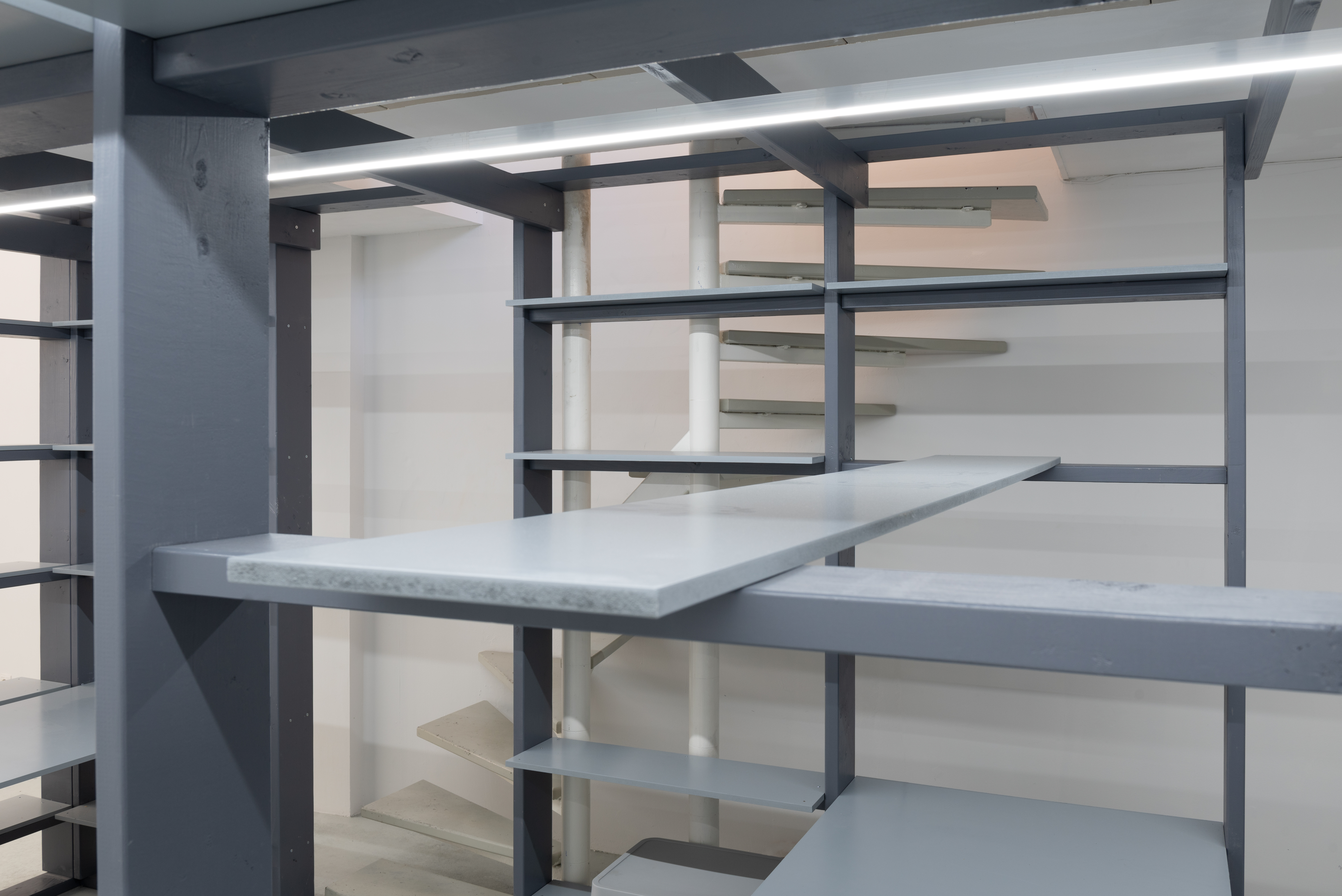 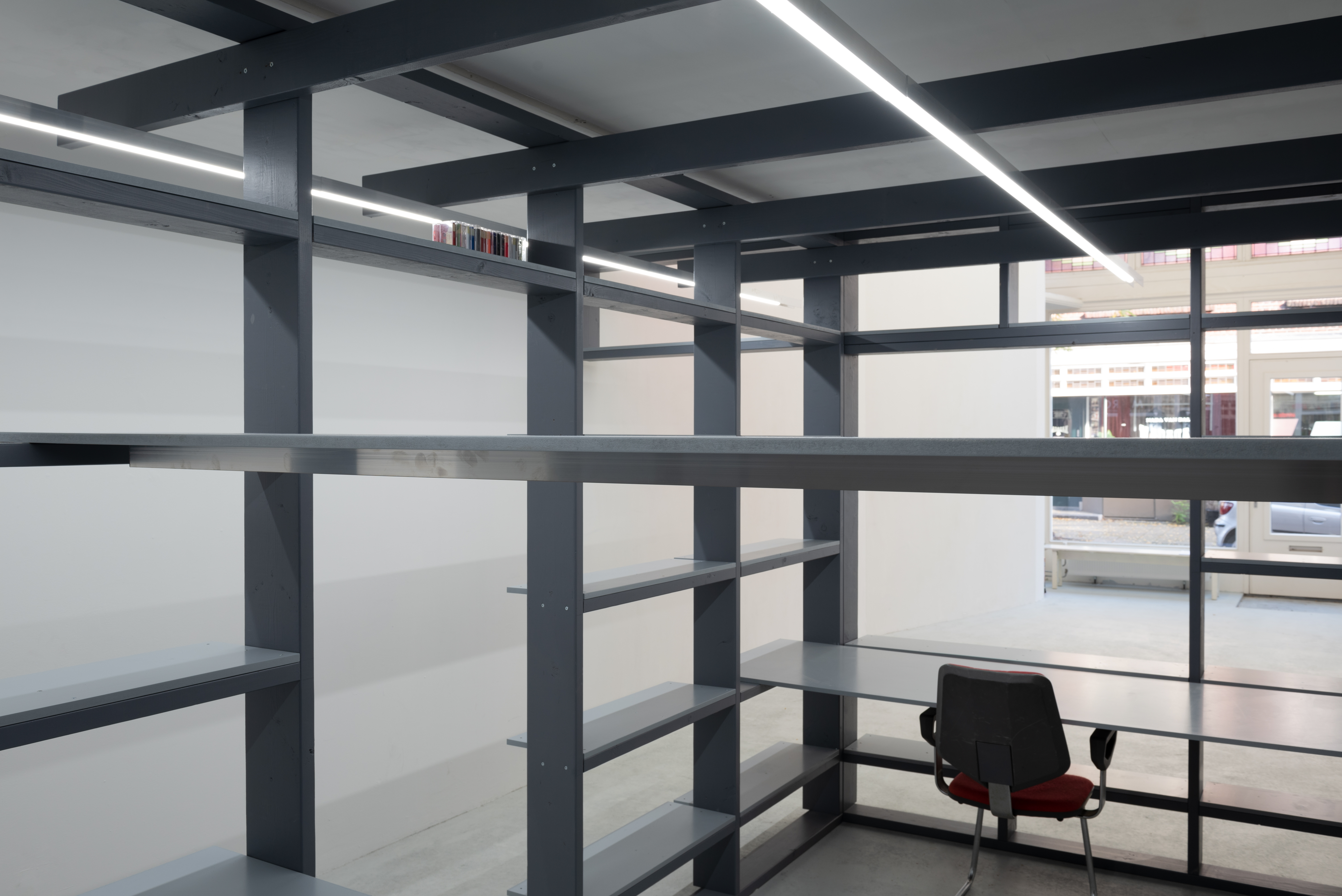 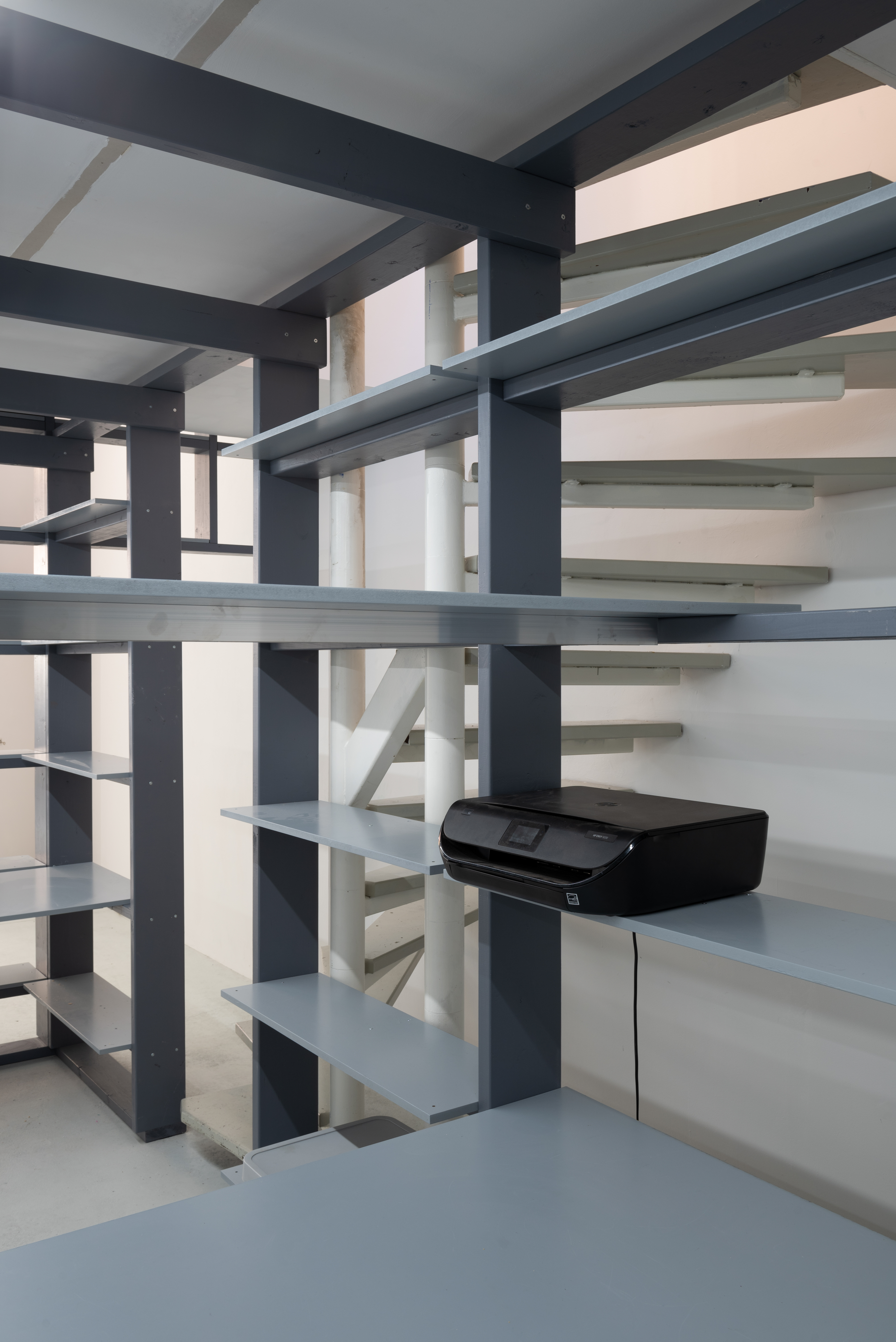 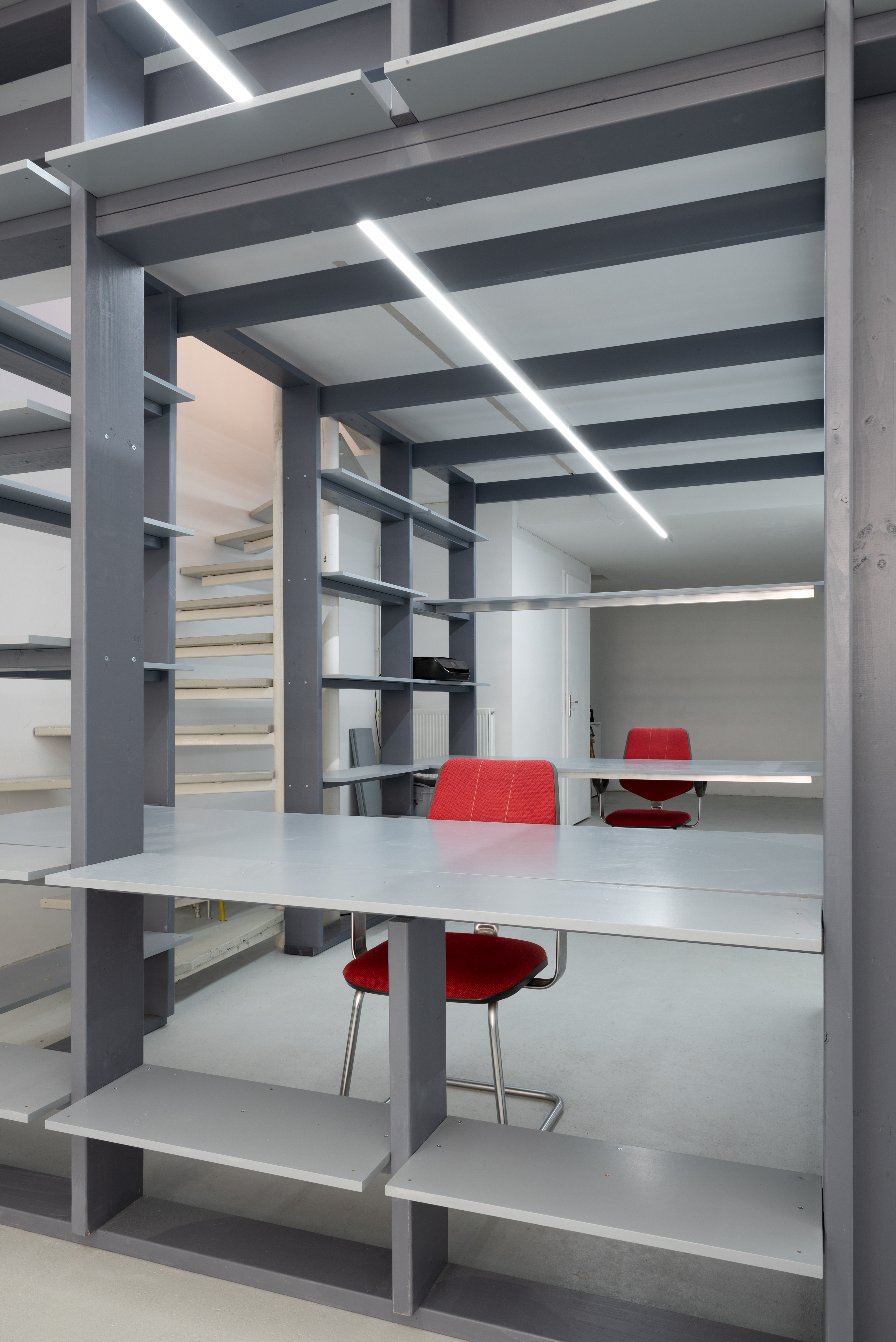 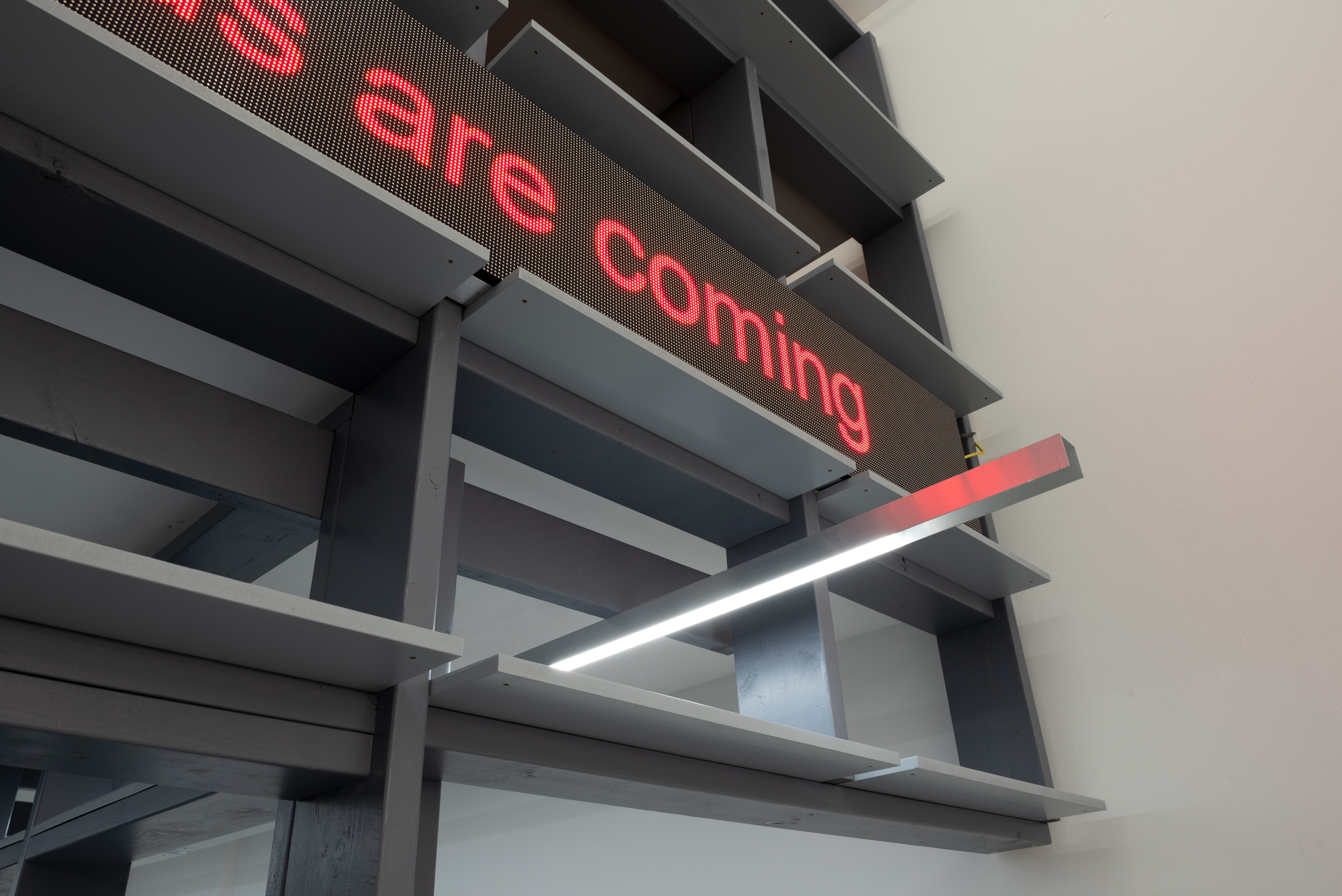 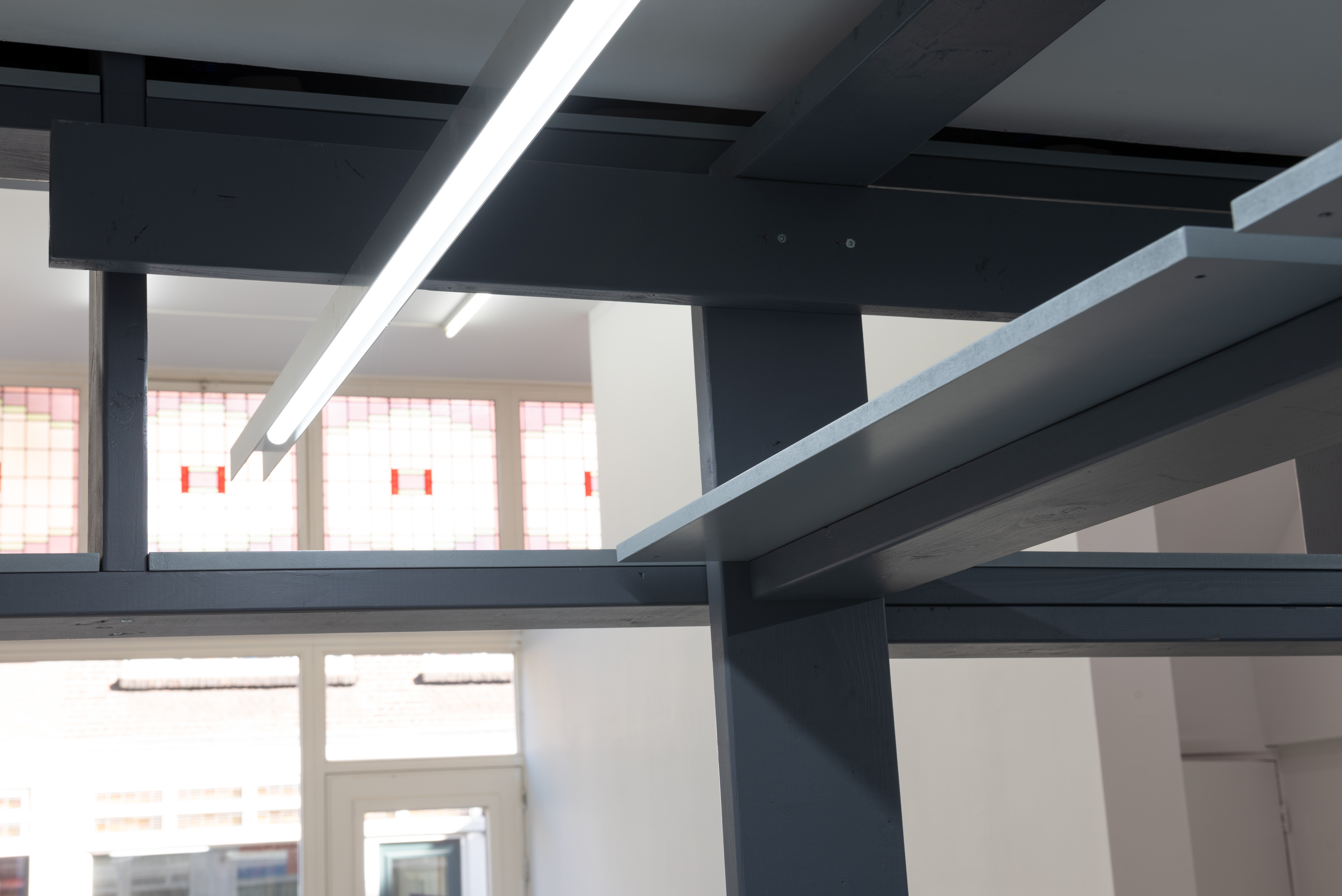