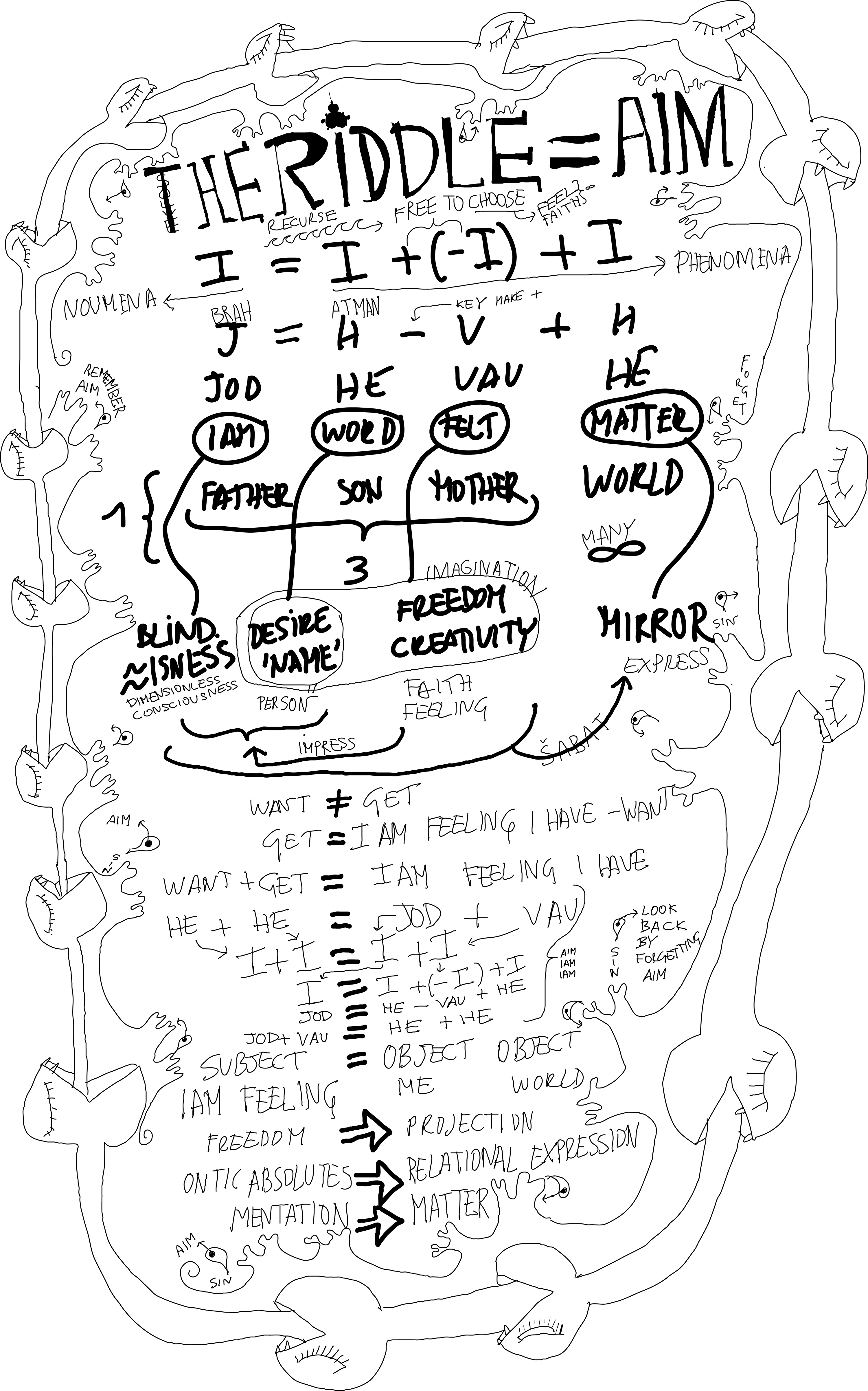 Replacing Aristotelian logic with intuitionism is of major importance since intuition itself lays at the basis of creativity. Change within the consensus meta-reality can only occur when it is first imagined and simultaneously felt-to-be-real (faith). This felt imagination (VAU) impresses the isness of being (JOD) and can only thereafter be expressed -projected in spacetime- as the perception of phenomena (HE). Freedom IS creative freedom IS the choice to feel as if your desire already has been fulfilled …freedom is a believed anticipation. To feel something 'as if it is already actualized' is the true act of creation because mentation is ontic and prior to epistemic expression. And what you feel -expect and believe- always interacts with the impersonal field of subjectivity (mind at large).
Mentation is prior to material expression but both share a linguistic structure. Matter is the collapsed language of a believed imagination and therefore, it is always symbolic or metaphorical in relation to that believed imagination.
Since the perception of physicality is the result of the interaction between felt imagination (personal habit with some degrees of freedom) and the impersonal field of subjectivity (habit with little or no freedom; the laws of physics), the aim of the game is the personal search for meaning in representation. 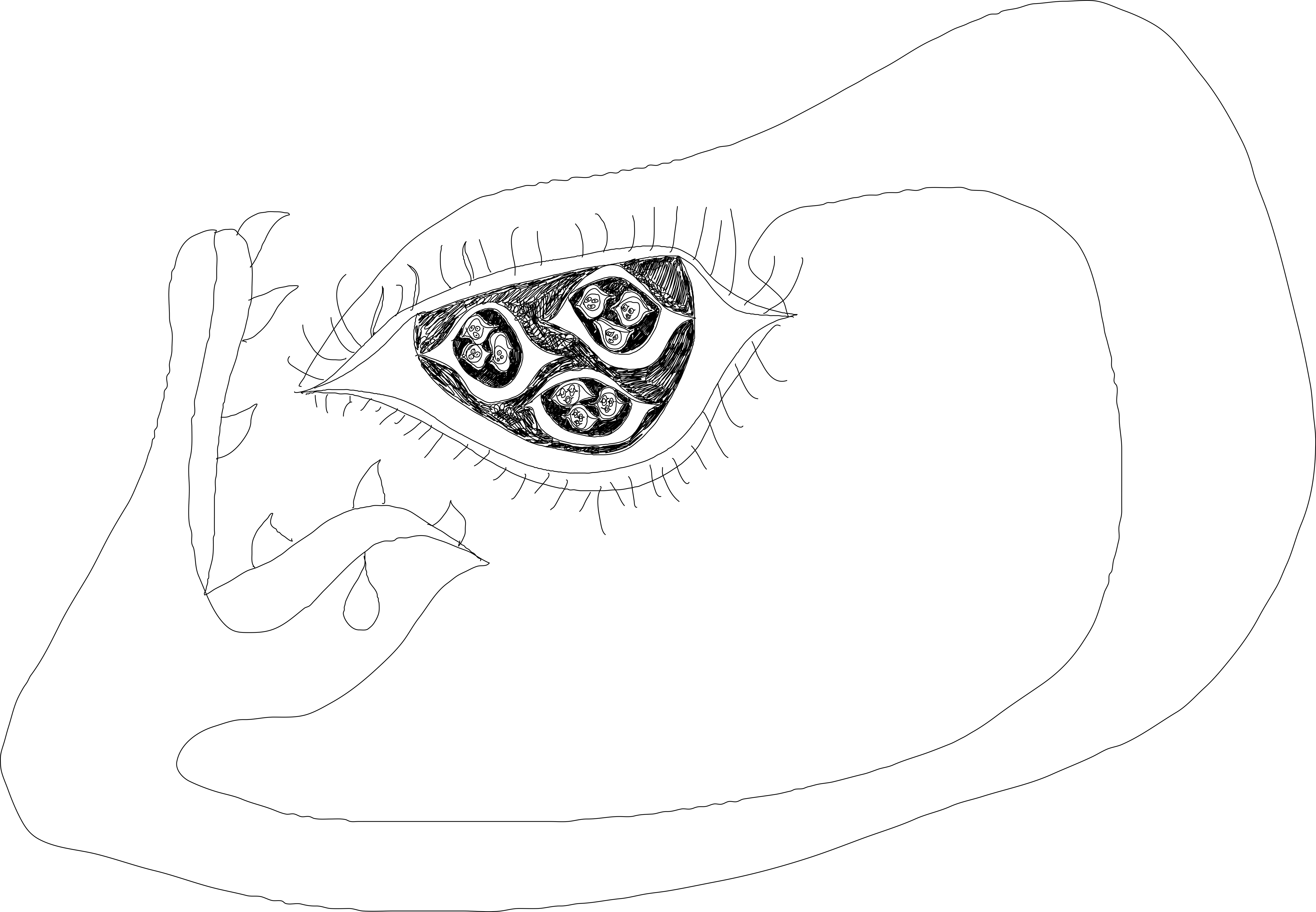